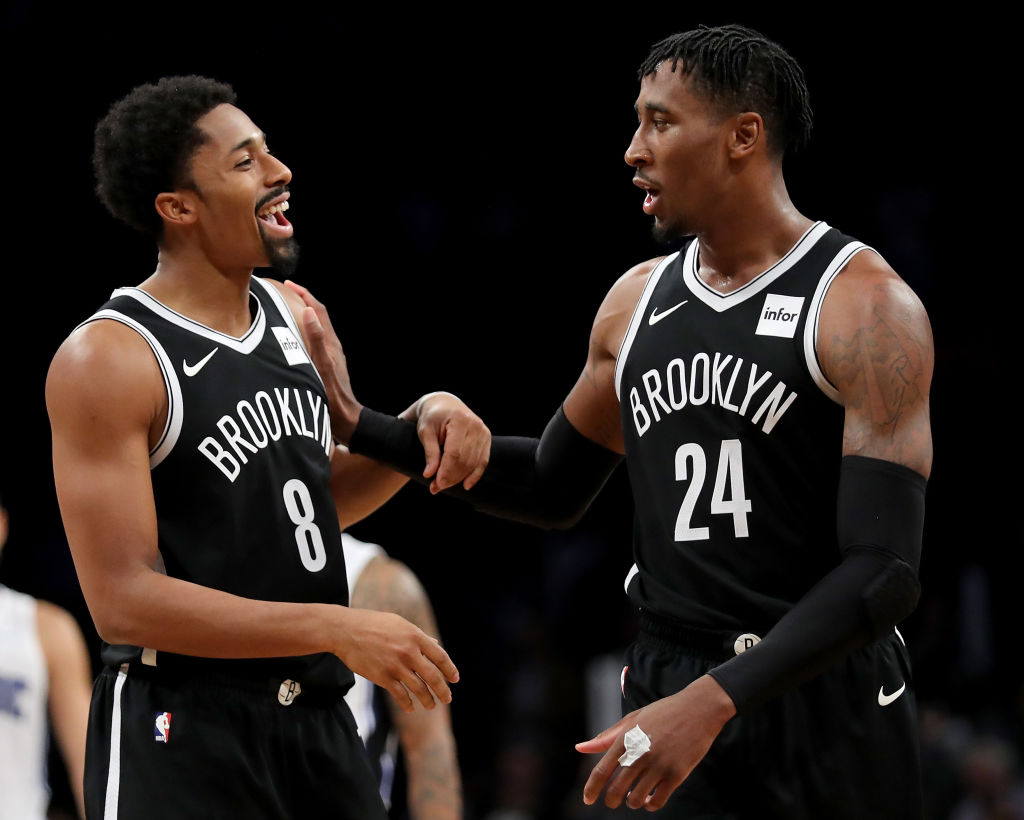 We are about five games into the regular season. In other terms, NBA teams are six percent through their 82 game Sisyphus-ian challenge of making the playoffs only to meet their demise against the Golden State Warriors. It also means it’s way too early to reach any conclusions. That isn’t going to stop me from firing off some hot takes, especially when nobody is really going to hold me accountable for them right? Well if you do @ me later on this season, I’m grading my takes on a scale of 1 to 10 for how much I actually believe in the take. 1 represents a complete lack of conviction while a 10 means I would be willing to wager my meager life savings on it. Everything else in between is just a hedge one way or another.

Takes are broken into three different categories; “Cold Fish”, “Mild Tamale”, and “Extra Spicy”. “Cold Fish” takes are one’s that may have been mild/hot takes before the season began but can be taken extremely seriously now that we have some sample size of results to analyze. “Mild Tamale” takes are tasty enough to be the flavor of the month but aren’t going to blow your socks off. Now the “Extra Spicy” takes may require a glass of water.

If you made it this far, you deserve a couple complimentary bonus takes, so here they are: Kevin Durant will make an NBA All-Defensive team, because he has never done so before and that is a total joke. It’s time to flip the narrative on the smooth scoring supernova and reward him for his elite defensive production!

AND: *Whispers* The Clippers will go 82-0 only to be swept in the 1st rd by Memphis