NFL Week 8 Picks – Do We Have To Play In London? 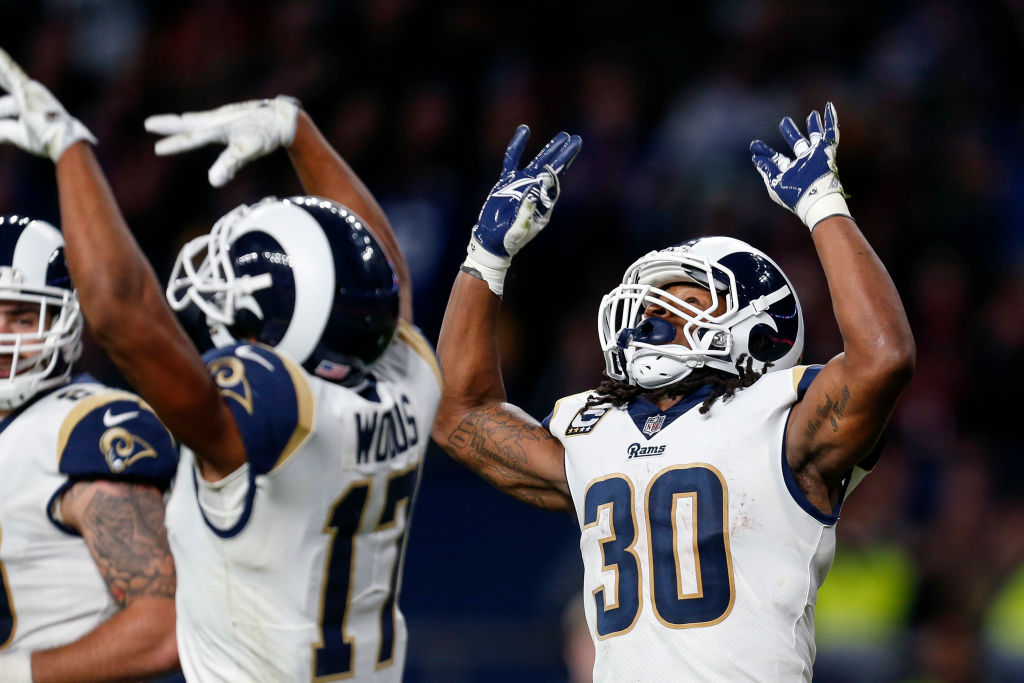 NFL Week 8 Picks – Do We Have To Play In London?

Our friends at Be A Better Bettor offer their best picks for Week 8 of the NFL slate.

The NFL International series seemed like a fascinating experiment at first. In 2017, though, these London-based games have been terrible, with complete blowouts witnessed by more than 240,000 snoring Europeans and American expats.

These blowouts are probably just a coincidence, because Week 8 in the NFL features at least two more potential blowouts on American soil. Take advantage of these bets while the getting is so good.

Do the Broncos suffer from reverse-altitude sickness? (Spread: Chiefs -7.5)

Pick: Bet the Chiefs to cover

The Broncos were on a seemingly calm trot to the playoffs after four weeks, cruising to a 3-1 record, one of their wins a decisive victory over the Raiders. Nobody knows what happened during their Week 5 bye, but it looks like they’ve been prematurely celebrating.

Denver, after a week respite, lost to the 0-5 Giants despite injuries which almost forced New York to replace their wide receivers with fans who showed up to Mile High an hour before kickoff. Even worse, the Broncos followed that inexcusable loss by getting shut out by the Chargers – the worst team in their division.

Kansas City are highly displeased after losing two in a row, tarnishing their 5-0 start. The Chiefs have won three in a row against Denver, by an average margin of two touchdowns. Despite these recent and trends, Bovada has the spread for this match pegged at 7.5 points. Kansas should cover this margin, even if your bookie only counts Kareem Hunt TDs as eligible points.

Pick: Bet the Vikings to cover

If the NFL’s looking to promote gridiron excitement, commissioner Roger Goodell isn’t doing a very good job, sending some of the worst product overseas this year – akin to the Brits exporting mediocre beer to America instead of their finest suds.

Every single game that’s taken place in London has resulted in complete blowouts. The Jaguars smashed the Ravens 44-7, the Saints destroyed the Dolphins 20-0 and the Rams mangled the Cardinals 33-0. In 2017, the overseas margin of winning in the NFL averages 30 points, completely obliterating the corresponding spread.

When the 5-2 Minnesota Vikings clash with the 0-7 Cleveland Browns at Twickenham Stadium on Sunday, the majority of the attendees rightfully expect the Vikings to demolish the Browns. The spread for this game favors Minnesota by 9.5 points, a huge margin for most scenarios.

Considering that all three NFL international games have been absurdly lopsided, expect Minnesota to easily cover, as the Browns, resigned to defeat, will resort to ordering black-and-tans on the sideline during the two-minute warnings to ease the suffering.

Pick: Bet the Over

Only the best liars in the world will convince you they predicted the Philadelphia Eagles to be sitting atop the NFL with a 6-1 record. If someone told you they predicted the San Francisco 49ers would start the season 0-7, you’d take the prediciton it in stride. The best team in the NFC hosts the worst on Sunday, and the most away fans can hope for is a delicious cheesesteak.

The 49ers have the third worst defense in the league, while the Eagles boast the fifth best attack, scoring 28.4 points per game against competent defenses. San Francisco has a kitten-strength offense that scores marginally more points on the road.

Considering that Carson Wentz has emerged as the breakout pivot of the year, a Bovada over/under total of 45.5 points seems to be very conservative. True, the 49ers might score only seven points, but the Eagles have a great chance of scoring 40, making up the difference for NFL wagering fans.