Seahawks release first 'Techno Thursday' video, and it is hilarious 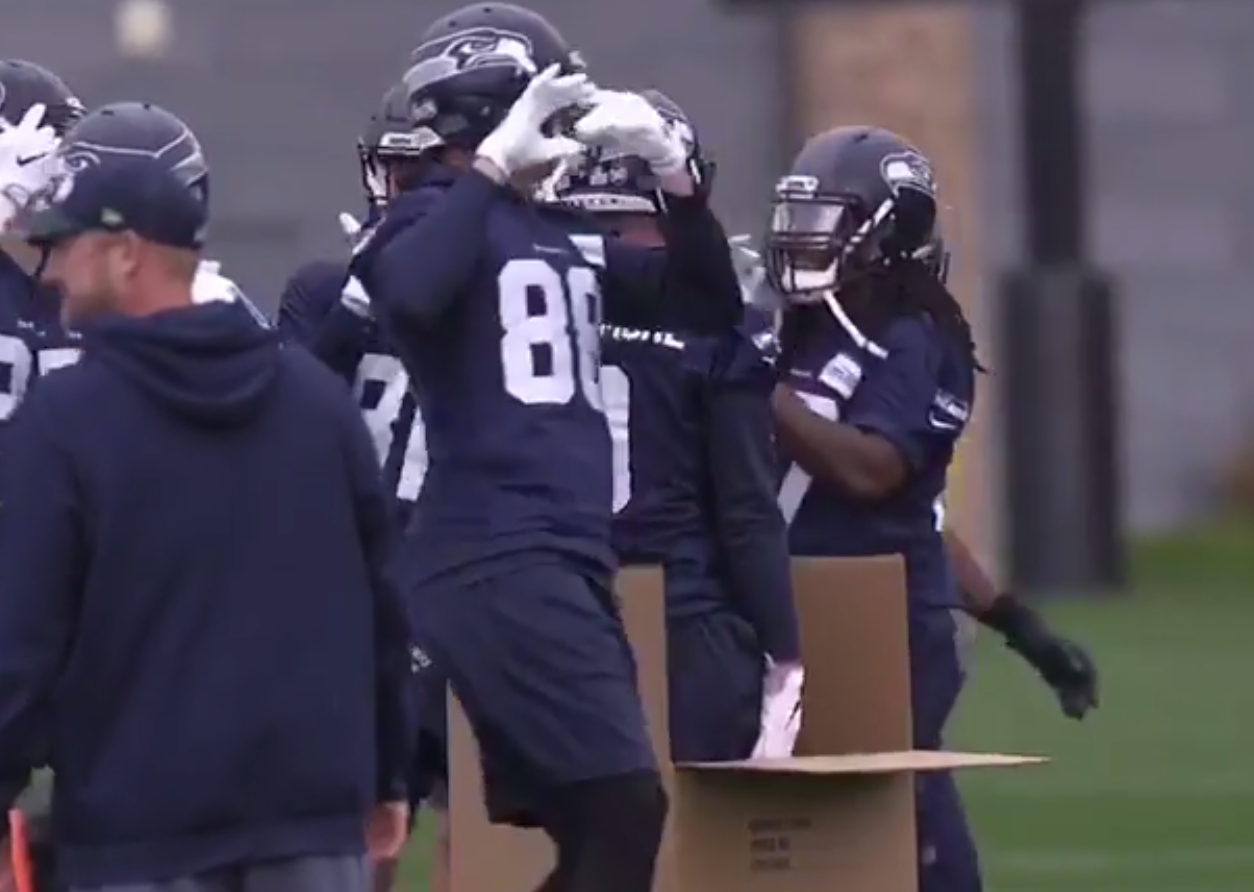 Seahawks release first 'Techno Thursday' video, and it is hilarious

The Seahawks have a culture that features them doing things a bit differently than other teams, and it’s worked pretty well for them over the years. The team’s locker room is known for being a bit loose, which usually goes over well with the players.

That’s why this video clip we’re about to show you is the most Seahawks thing ever.

In the spirit of “Techno Thursday,” the Seahawks released a hilarious clip showing players rocking out to some EDM greatness, while they played air flutes and danced around wide receiver Tanner McEvoy, who was wearing a custom jersey with Seattle’s own “Macklemore” written on the back of it.

As an EDM fan, I’m loving the video, and have watched it close to 239 times thus far today.

Gotta love the Seahawks practice jerseys, as they are awesome. For a great deal on Dallas Cowboys shirts, click here.