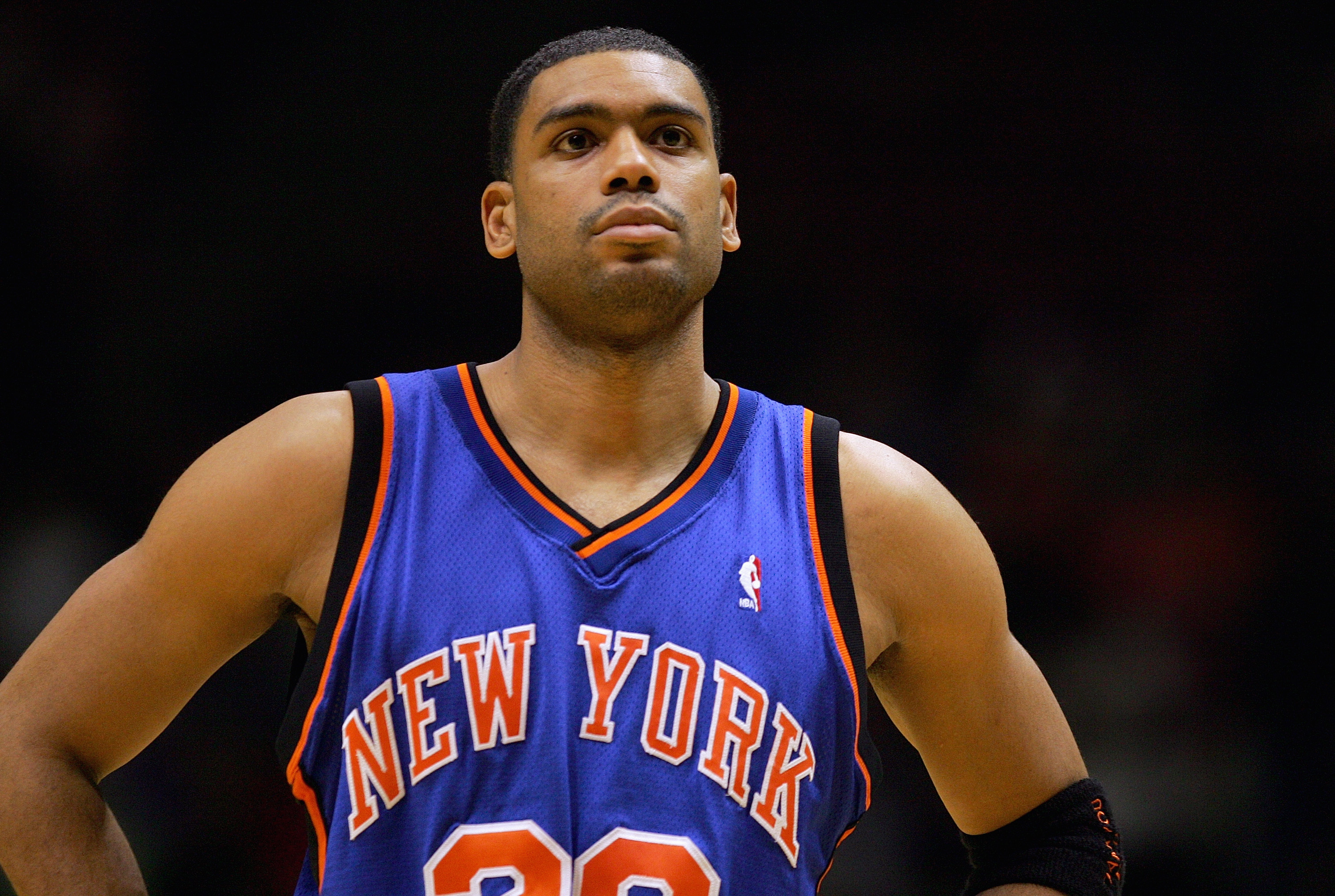 In late September, the college basketball world was turned upside down when it was reported that University of Louisville was involved in a corruption scheme, sparking an investigation from the FBI. The report stated that five-star recruit Brian Bowen, identified as “Player-10”, reportedly received a $100,000 bribe to join Louisville.

As part of the deal, Bowen would represent adidas once he became a professional athlete. Bowen has been suspended by the team and his status with Louisville remains up in the air.

With the way things are happening in college basketball, could the G League become a more viable option for young athletes?

Westchester Knicks VP of Player Development & G League Operations Craig Robinson believes if players are good enough, they should be able to start their professional career and potentially use the G League as a vehicle to the big leagues.

“I always felt like people, if they’re good enough, choose when they want to start a pro career, so I like that part of it,” Robinson said during Westchester Knicks Media Day. “I think it is heading in the right direction and I think what you’re going to see is more people get comfortable with their ability to play. I think you’re going to see real growth in the G League talent wise; guys coming in earlier and guys really using it as a vehicle to get over to the big leagues.”

For Bowen and someone like LaMelo Ball, the G League could be an option, but it’s highly unlikely either would go down that route. Emmanuel Mudiay, who was the No. 7 overall pick in the 2015 NBA Draft, signed a one-year, $1.2 million to play with the Guangdong Southern Tigers in China. Brandon Jennings and Terrance Ferguson opted to play overseas instead of going to college and were first round picks.

Mitchell Robinson, who will be eligible for the 2018 NBA Draft, left Western Kentucky in September and is training for the draft. It seems like the G League wasn’t an option even though the five-star recruit should have considered it.

Ball, who was pulled from Chino Hills High School, will be homeschooled for the next two years and will play AAU ball in the spring and summer. He is two years away from college, but his eligibility is in question following the release of the Big Baller Brand “Melo Ball 1” shoes.

Discussing whether or not it may take a big name recruit to play in the G League for others to follow suit, Robinson said it all comes down to talent.

“It’s going to come down to talent,” Robinson said. “If you feel like if you’re talented enough to be in the NBA, but you need some polish, I think you’ll see guys who might decide to come this route [the G League] rather than go a different route.”

On the opposite end, P.J. Harrison spent half a season in the G League during the 2013-14 season. He was selected with the No. 26 overall pick in the 2014 NBA Draft. All the while, he became the first NBAGL player to be drafted in the first round.

“I think people just want an opportunity,” Robinson said. “It feels like to me that guys who have a chance to be in the NBA want to find the path of least resistance. And that could end up being the G League. And I don’t mean that in a negative way. When you think about players who are one-and-done, does it make sense to risk your future on nine months [in college] when you could actually come to a place like Westchester and actually develop into an NBA player?”

Westchester General Manager Allan Houston believes the goal is for the NBAGL to become a viable option for players.

“I’ve always felt when teams continue to see the value in it, then they’re going to invest in it,” Houston said. “And when they invest in it, that means the players and agents and the key stake holders will see that this is a viable option and that’s the goal. We want the NBA and the G League to be the best basketball in the world. I think now, owners are starting to see that we can put the resources in providing that.”

The NBA G League has continued to be a platform for players to further develop their game. Last season, 39 rookies— 17 first round and 22 second round selections— who were drafted in the 2016 NBA Draft spent time in the G League.