Your Morning Dump... Where the Celtics have $8.4 million to replace Hayward 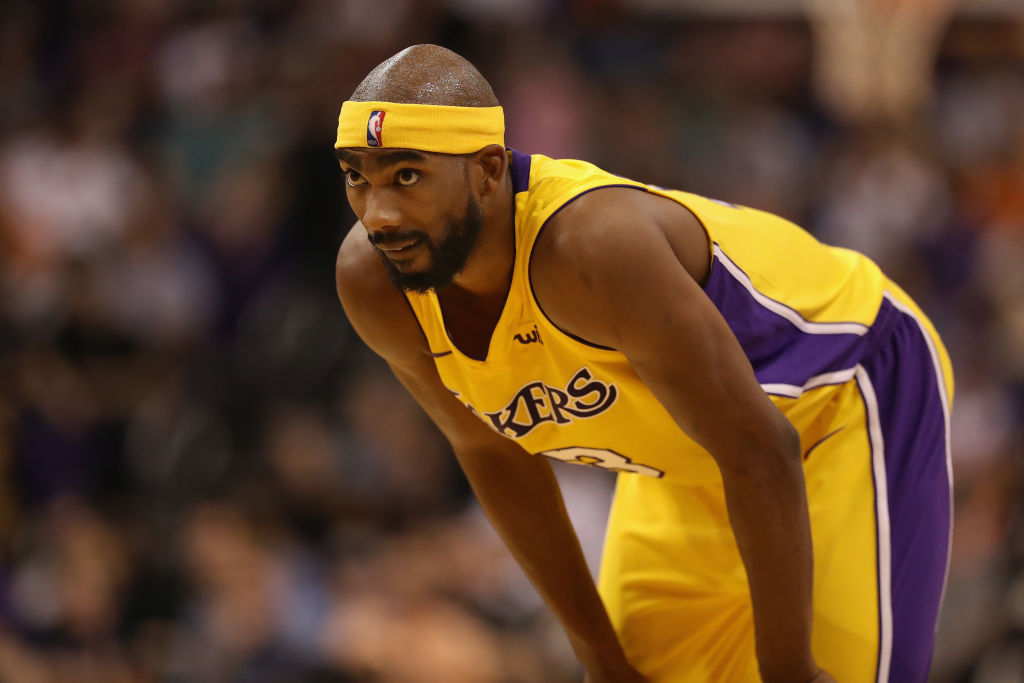 Your Morning Dump... Where the Celtics have $8.4 million to replace Hayward

To no one’s surprise, the Boston Celtics applied for the Disabled Player Exception after Gordon Hayward’s injury five minutes into the season — a request the NBA granted on Friday, according to a report from The Vertical’s Shams Charania.

The Celtics now have an $8.4 million exception with which they can try to bring in extra help to fill the void left by Hayward. That amount was the non-taxpayer midlevel exception this season — the DPE is the lesser of the non-taxpayer MLE or half of the injured player’s salary.

We’ve talked about the DPE before, but now that we are over the initial shock of Gordon’s injury, it’s time to assess the options. Tom Westerholm does a great job spelling out the limitations of the DPE. To summarize:

The list of options is far from spectacular. CBS Sports runs through some names which includes Gerald Green, Matt Barnes, Corey Brewer and Ersan Ilyasova.

Barring another injury, I’m fairly certain Danny Ainge is going to hold steady for the next few months. Let’s see how Marcus Morris fits and if Kid N’ Play (is this nickname for Brown and Tatum going to stick?) can maintain their consistency.

On Page 2, Terry Rozier gets high praise from a low life.

Rozier was honored, and he immediately focused on a connection to a conversation with Danny Ainge from 2015.

“Wow, that’s the guy Danny talked to me about a long time ago,” Rozier said. “Back when I came in to work out for the Celtics before the draft, he told me I reminded him of JKidd — just the mindset part, not so much how we play or the style of play. He said we came at the game the same way, the mindset and the confidence and very competitive, things like that.

The Bucks are a talented team on the rise, but the sooner they move on from Jason Kidd, the better.

And finally, the Thunder plane hit what?

The Thunder made it safely to Chicago last night. Their plane?
Not so much. https://t.co/cdpBaiXuHw

Official word is a bird likely caused that damage.

Bull shit. A pterodactyl maybe, but no bird.