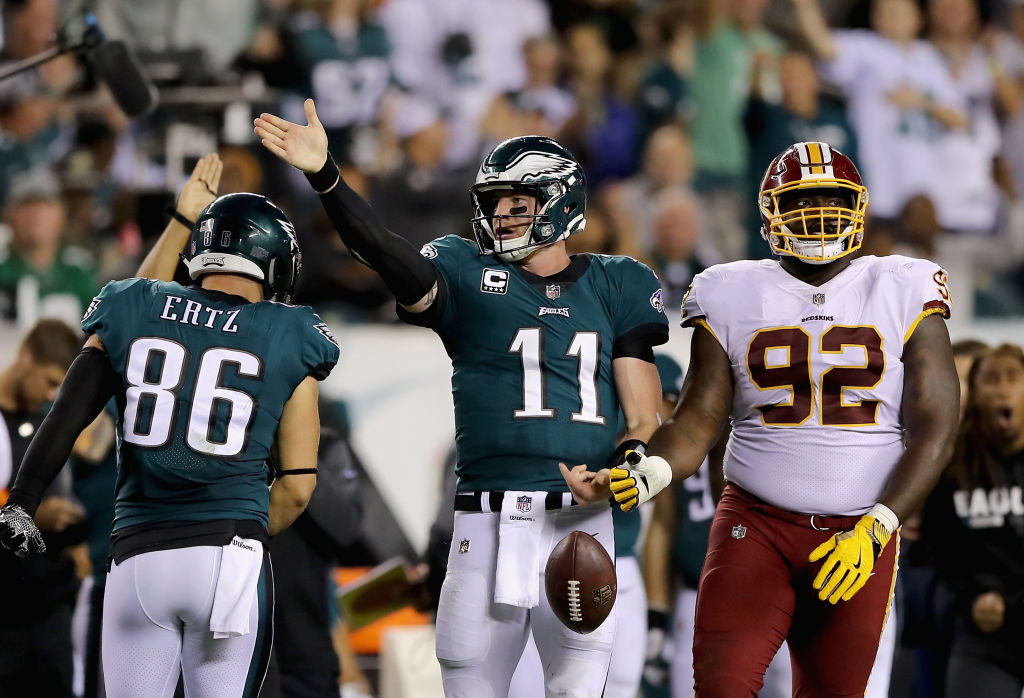 Welcome to another edition of the Eagles Weekly Recap. With the Birds remaining at the top of the NFL, some key highs and lows had to be addressed throughout this week. Let’s get into it: