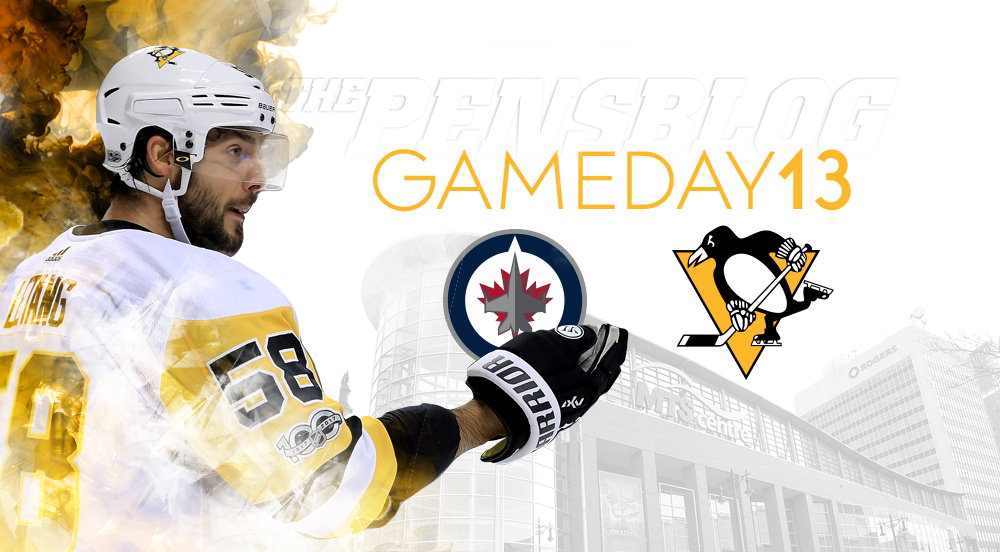 The early season back to backs just keep rolling along. The Pens lost last night, 2-1 in Minnesota, and HCMS was pretty pissed off.

Well, Mike Sullivan had some things to say. I've seen him more angry. But I'd expect a good effort in Winnipeg tomorrow. Wasn't happy at all

The Pens have traditionally responded pretty well to early season, get your shit together, ass chewings from Sullivan. Safe to say tonight should at least be an inspired effort one would assume.

The NHL continues to give the Pens the middle finger though. The Jets were idle last night, meaning again the defending champs walk in on a back to back to face a ready and rested team. If the NHL was a halfway competent organization I would be pretty mad about this. But, it’s not so there’s no reason to get pissed off.

I mean we are talking about the same league who thought these were a good idea. 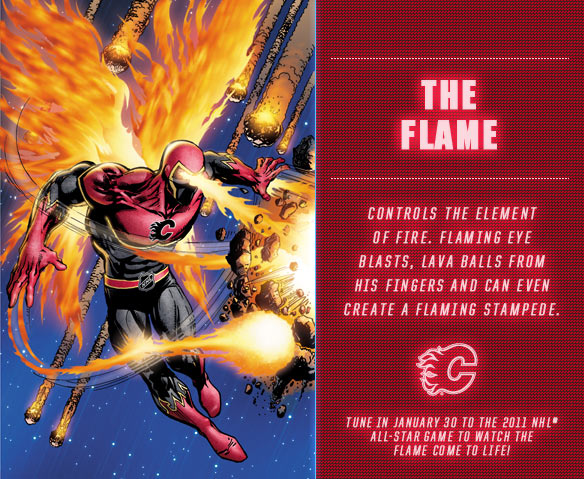 Another weird schedule quirk, these two teams just played each other like a couple hours ago. Pens won 2-1.

The Jets are young and fast and generally pretty fun. Wheeler is underrated, Laine feels like if Patrick Kane were finnish and not gross. Big Buff is great, Ehlers is a fun little player. Hendricks is still an asshole though so there’s that at least. 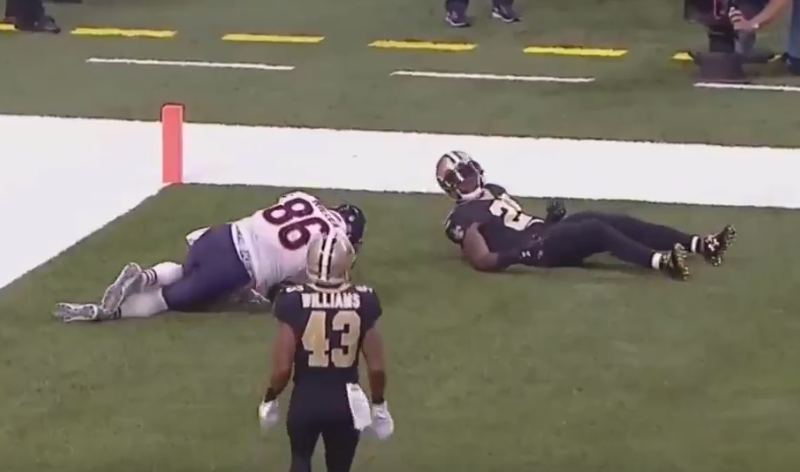 Zach Miller suffers brutal leg injury, gets screwed by refs in doing so

Bears TE Zach Miller appeared to make a stellar catch in Sunday’s game against the Saints, but may have suffered a season-ending injury in doing...