RECAP: All The King's Men. Bruins Lose in Overtime. 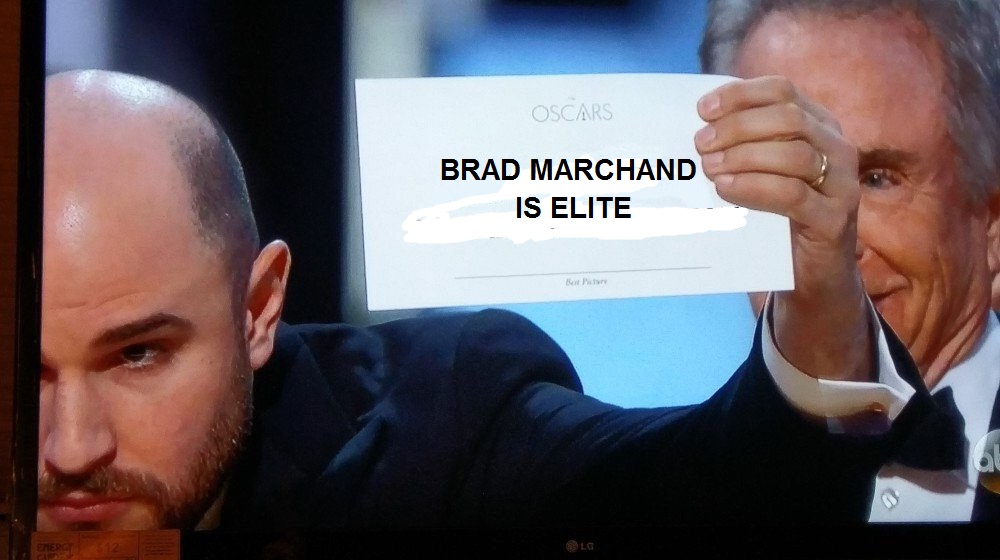 RECAP: All The King's Men. Bruins Lose in Overtime.

No, I’m not to really bummed about it.

Coming into the two (lol, seriously) games this week, I made the argument that the Bruins were going to lose both. I said that the game would be close against San Jose but LA would come in and wipe the floor with the Bruins. Per usual, the Boston Bruins make me look like a fucking asshole and I’m okay with that.

Coming into the game last night, Los Angeles had the most points in the NHL at 17. They were ranked in the top ten in goals for and in the top two of goals against. The LA Kings vaugley look like the LA Kings who won the Stanley Cup back in 2012. They’re getting large contributions from guys like DUSTIN BROWN (the fuck) and Jonathan Quick looks like he’s in 2011-2012 mode where his SV% was .929 and his GAA was under 2. He was so good that year that his GSAA was a 28.08 (meaning he’d make 28 more saves than the average NHL goaltender) and that ranked him 3rd in the league behind Lundqvist and Mike Smith (lol wat). Just for shits and giggles, Quick is the current leader in GSAA at 10.08 this season.

So coming into this game, I expected the worst. Instead, we got a Bruins team that seemed to be up to the challenge of hanging with one of the NHL’s best.

Now, this will make some Boston media members saltier than a bucket of KFC, but Tuukka Rask was incredible in the Bruins loss last night. I know that’s a funny thing to say, but he made some big saves when it counted. LA put 30 shots on net last night and Rask seemed to be sharp on all but one, the one in overtime.

In fact, both goaltenders were pretty good this week and that could be a huge sign for the Bruins. While Khudobin wasn’t great in Rask’s absence, he was better against San Jose than he was against Buffalo or Vancouver. It could be that the Bruins have found themselves a competent goaltender because…

…the days of a 70+ game goaltender are virtually dead.

On the stat sheet, Rask is going to take a loss, but if you wanted him to give you some confidence, I think he did that against one of the NHL’s elite.

Team #GetPoints is back at it. The only Bruins goal came off the stick of Brad Marchand as Marchand continues to keep this team alive offensively. The Bruins have scored 27 goals so far this season and Marchand has 7 of those. 26% of the Bruins goal scoring is coming at the hands of #63 and he’s doing it with the help of Patrice Bergeron and Anders Bjork. The only Bruins’ player closer is David Pastrnak at 6 goals.

While secondary scoring has seemingly always been a problem post-Stanley Cup, Brad Marchand and his homies continue to drive the Bruins’ scoring by driving their possession.

Look, give credit where credit is due – the defense was pretty strong tonight against LA. The defense wasn’t necessarily a shot blocking machine, but the group collectively kept 13 pucks away from the net. That’s pretty good when your goaltender is seeing his first action in over a week.

There wasn’t anything they did that stood out to me and for a defensive unit that’s been up and down more times than a Prudential elevator, that’s okay. Most of the time when a defenseman, or a defensive unit, stands out it is because they’re doing something more than they are doing some right.

Last night they looked good. They looked like they were in sync for the first time in a long time.

Boston’s penalty kill was 14th going into last night game, killing just under 83% of the penalties they took. The good thing is that LA’s power play is garbage. The Kings were ranked 18th before last night’s tilt at 15.6%. The reason I have the penalty kill here is because you can’t allow good teams to score when they have the man advantage and last night the Bruins didn’t.

This Shot By Tyler Toffoli

I mean, the fuck right? There’s really nothing you can do. It was a bang-bang play.

You can make whatever conclusion you want. You can put blame on whomever you want. Rask? Krug?

But I’m not. That play was quicker than a night of sweet passionate love making with yours truly.

There is only one known constant right now and that’s #GetPoints line will continue to be the one carrying this team offensively. It’s like #GetPoints line is Luke Skytrotter and the rest of the team is Yoga and they’re carrying them through the Swamp of Sadness or whatever the hell they were doing.

Until the team is healthy and they’re not throwing David Backes at you as a second line center, the Bruins are going to be offensively neutered for awhile. That’s not taking anything away from Backes, but at this stage of his career he’s not a second line center. He has been playing better and he’s been taking the body as well as anyone on that team, but he’s not the playmaker you want betwixt David Pastrnak and Other Guy Who Is Not David Pastrnak.

You who I liked tonight? Paul Postma. When Adam McQuaid comes back, give him the Chris Hansen “Why don’t you grab a seat over there” with the seat being in Level 9 and let Postma play some more. I’m down with the Post(ma) Office.