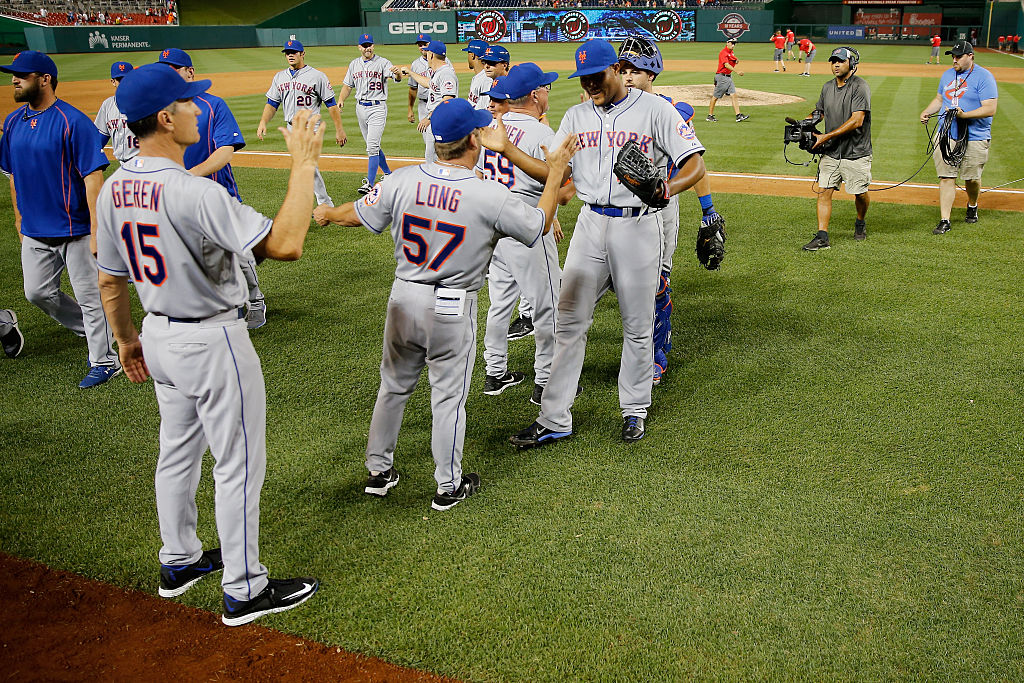 The New York Mets made a decision to hire Cleveland Indians’ pitching coach Mickey Callaway as their new manager. The hire has drawn a ton of praise for its cleverness and outside the box thinking, but it will come with a bit of a price. In order to hire Callaway, the Mets passed over hitting coach Kevin Long for the job. Long, who was at one point rumored to be the favorite to replace Terry Collins in the dugout, is now likely headed elsewhere after being passed over for Callaway, MetsBlog.com reports.

The Washington Nationals have already interviewed Long for their vacant managerial opening, and the New York Yankees may do the same after letting go of Joe Girardi late last week. Even if neither opening goes to Long, he is likely to seek a new start somewhere else as a hitting coach after his contract expires on Tuesday. This isn’t unexpected as it would be hard to believe Long would willingly remain with the Mets in his current role after being passed over for the manager’s job for someone outside of the organization. Long’s departure would add hitting coach to the list of coaching positions General Manager Sandy Alderson and Callaway have to fill in the coming weeks.