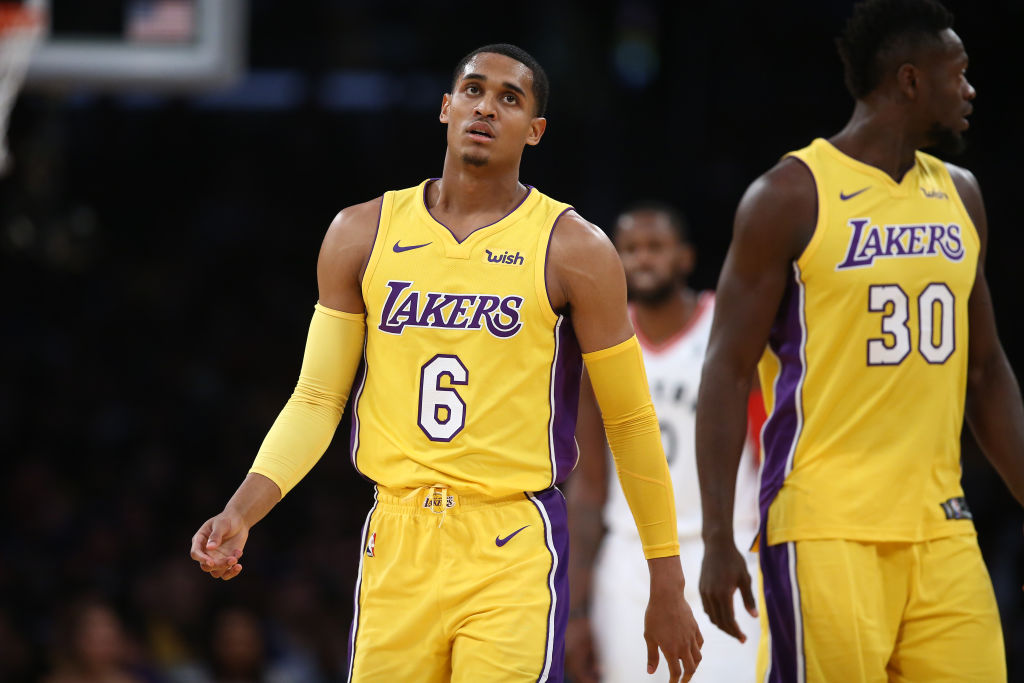 A high stakes game of Pop-A-Shot took place at Lonzo Ball’s 20th birthday party on Sunday, and teammate Jordan Clarkson is now out $200.

Lonzo rented out a Dave & Buster’s to celebrate his birthday, and that’s where Clarkson and LaMelo battled it out.

And when it was all said and done, it was the youngest Ball who emerged victorious, earning $200 in the win.

Clarkson said he lost $200 to LaMelo Ball playing Pop-A-Shot on Sunday. Lonzo rented out @DaveandBusters for his 20th birthday.

Lonzo Ball had his birthday party at Dave and Busters yesterday. Jordan Clarkson said LaMelo was "whooping my ass" at the pop-a-shot.

With LaMelo having dropped out of high school, in favor of home schooling, he’s had plenty of time to work on his Pop-A-Shot game.