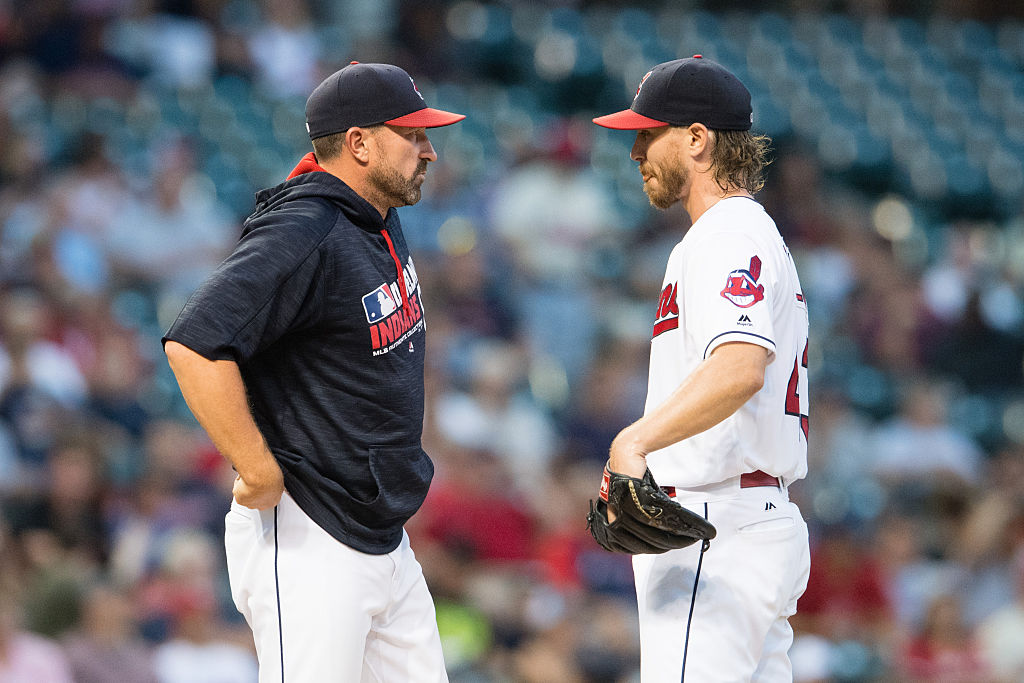 The New York Mets pitchers have emphasized the use of sliders over the past few years. Under the tutelage of former pitching coach Dan Warthen, many Mets’ hurlers developed the “Warthen slider”, a lethal off speed offering to complement their blazing fastballs. While that pitch helped the rotation reach outstanding heights in 2015 and 2016, the slider does produce excess stress on the pitching elbow, a factor that may have contributed to the lingering injury issues the starters have dealt with in recent years. Steven Matz, in particular, cut back on slider usage in order to try and prevent elbow pain. That problem may become a thing of the past under new manager Mickey Callaway.

Unlike Warthen, Callaway coached his pitchers in Cleveland to utilize curveballs instead, MLB.com’s Jordan Bastian reports. Callaway emphasized curveball usage to his pitchers, and Cleveland hurlers threw about 1,000 more curveballs than the average team in each of the past two years. The top four teams in curveball usage over the past two years have been the Indians, Dodgers, Red Sox, and Astros in some order. Two of those teams are in the World Series, the Indians were there last year, and the Red Sox have won their division in each of the last two years.

Callaway likes the curveball for one main reason: the fact that hitters chase them more even if they are out of the zone. Most pitchers are taught to pound the strike zone to get outs, but if they miss on their location those pitches get pounded. If a pitcher makes a mistake on a breaking ball, it won’t hurt them as much and batters are more apt to swing at it anyway. Callaway noted to Bastian, “you’re bouncing that breaking ball a ton, but your strike percentage is actually higher when you’re doing it.”

The curveball is a very effective breaking pitch and it actually puts less stress on the arm than throwing a slider. If Callaway can help encourage Mets’ pitchers to rely more on curveballs and less on sliders, he could help them become more productive and stay healthy. This should be good news for both Steven Matz and Seth Lugo, who have tremendous curveballs that could benefit from Callaway’s tutelage. Noah Syndergaard also utilizes a strong curve, and if the Callaway curve becomes a thing the Mets can hope to be as successful as the Indians have been in recent years.