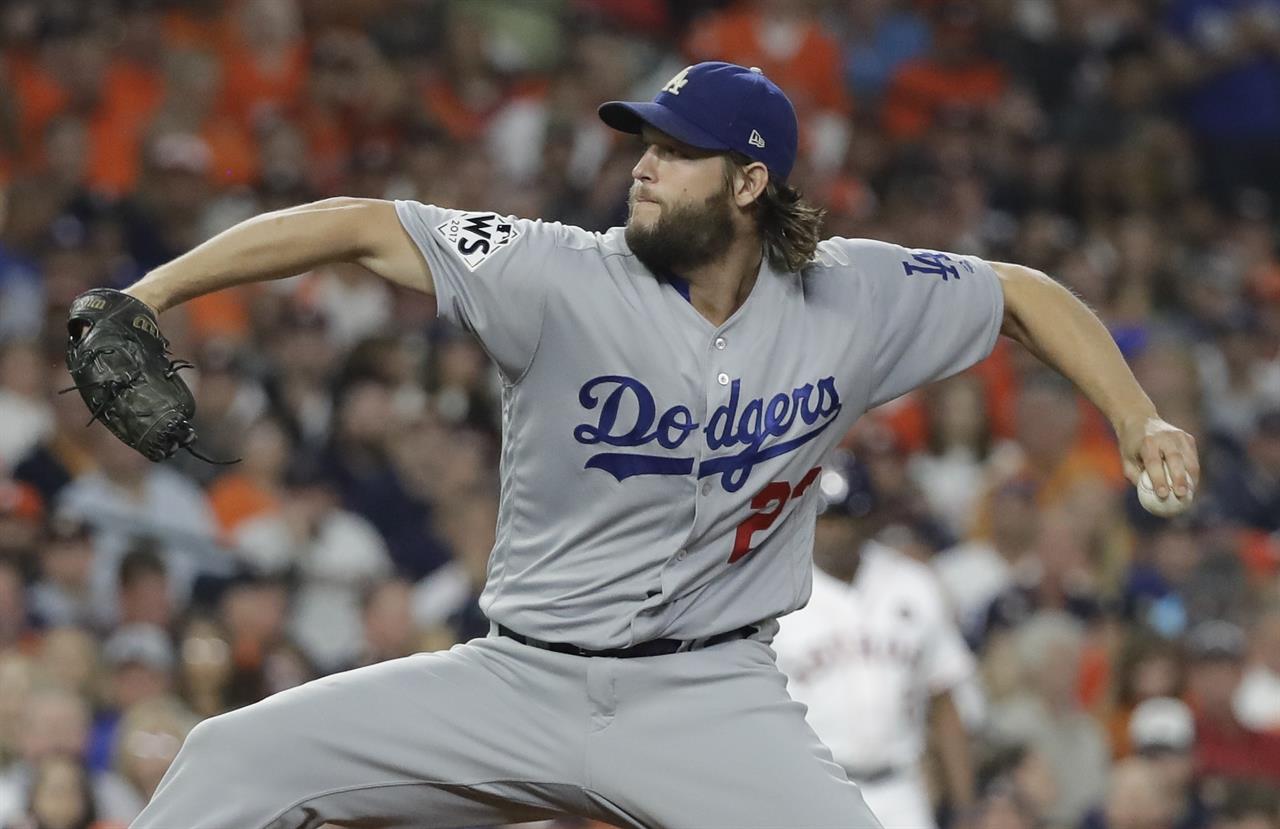 Listen, you’re never going to convince me that there will ever be a better World Series game than 2011’s 6th.

If I wasn’t, I could make a very strong case for the game we saw last night between the Astros and Dodgers.

Maybe Houston is able to close out the series in LA. Maybe the Dodgers battle back and this becomes truly a fall classic.

Clayton Kershaw wrote another chapter in what is turning out to be an oddly dichotomous career.

Bill James created the ‘Hall of Fame Monitor‘, as a way to see what chance a player that isn’t yet eligible for the HOF has of getting in once they’ve been retired for 5 years.

Clayton Kershaw currently has a score of 164. He could retire after this World Series and he would be enshrined in Cooperstown.

He’ll be back in 2018 putting up more stats and building a (realistic) case that he’s the best pitcher to ever play the game of baseball.

It’s still 2017, though, and the Dodger Ace just doused a smoldering fire with lighter fluid.

Sunday night was the biggest game of Kershaw’s career.

And a record that will be brought up almost every single time anyone mentions how great he’s pitching in 2018:

There have been worse postseason starts.

But considering the player involved, there might not be one that will have as lasting of an impact on people’s perception of a pitcher.

The Cardinals started the narrative.

From 2013-2014 Kershaw started 4 games against the Cardinals in the postseason.

His overall postseason stats are better, but by no means in-line with his prodigious talent and regular season results.

Superman in the regular season. Super average in October.

The storyline was starting to shift.

Even a solid no-decision last night would have put to bed the ‘Kershaw can’t do it in the postseason’ talk.

And yet, here we are.

A stupid Cardinals blog talking about how hard it is for Kershaw to ‘do it in the postseason’.

There’s no insightful commentary I can make.

No suggestions I can offer Mr. Kershaw (I’m sure he’ll get plenty).

All I can do is point out how odd it is to have so much confidence in a pitcher from April through September, only to find a much different player in October.