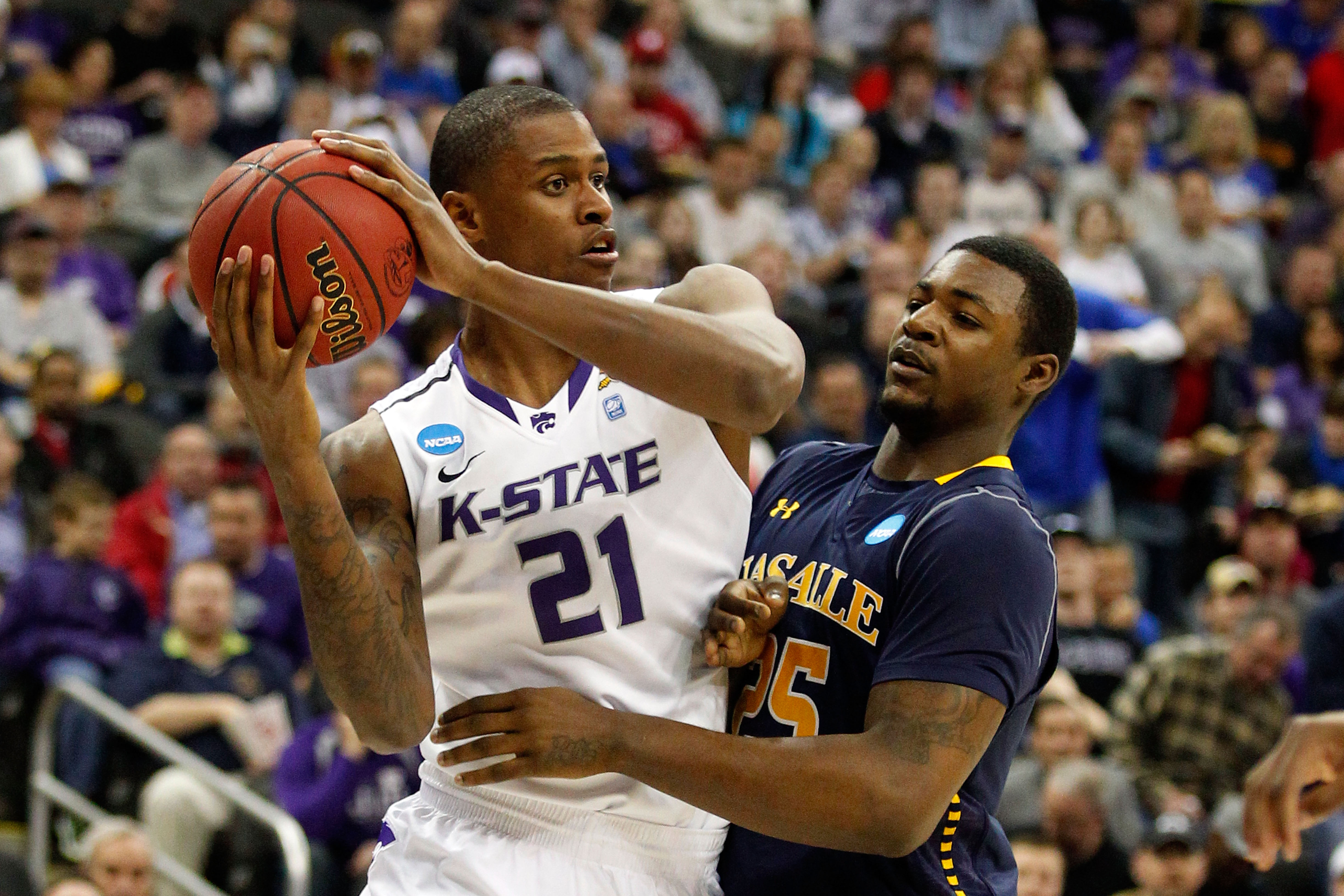 More often than not, young basketball professionals will use their respective time in the G League (usually no more than a season or two) to spark an equally as promising career overseas. Playing internationally is almost sure to net them a lucrative contract, and in turn, a more comfortable living. Still, with prospects going out of sight by playing abroad, they may also be out of mind for respective G League and NBA executives. The reason for going overseas is clear, but it is sometimes tricky to make that transition back to the states, when and if desired.

Luckily for Jordan Henriquez, his potential and dedicated work ethic made a positive impression on the right people in even better places. After playing for the Knicks during NBA Summer League in Las Vegas back in 2014, he looked to be a low-risk, high-reward candidate to take to training camp in the upcoming fall. That didn’t quite happen, but fast-forward three years, and the big man is now formally back under the umbrella of the Knicks’ organization. He’s currently on the minor league affiliated Westchester Knicks’ training camp roster. The ability to provide leadership and a well balanced veteran presence should make him a favorable choice to keep around.

Though Henriquez played for the RGV Vipers during the 2013-14 season, the chance to play for the Knicks presents him with much more of a homecoming.

“I’m happy to be back in the G League and to have another shot at the NBA. There’s no better feeling than being in my home culture in New York. I grew up in Long Island and Queens a lot. I finished my last two years of high school at Port Chester High School. My friends and family are excited to come show their support,” he told KnicksJournal.com.  “I played my high school playoff games at the [Westchester] County Center (currently home of the G League Knicks), so I love this great atmosphere.”

Henriquez naturally feels at home for obvious reasons. That said, it certainly didn’t hurt that familiar faces (the Knicks’ front office still includes executives like Steve Mills and Westchester General Manager Allan Houston) have continued to follow his journey and wanted him on the squad.

“It’s a blessing that the Knicks have been keeping tabs on me while I was overseas. They were excited that I wanted to come back,” he said.

Over the course of his career, the 6’11” frontcourt athlete has been known for his hustle, physicality, and high IQ on the defensive end. He served as New York’s starting center during his Summer League stint, playing a complementary role and doing the dirty work. He made a subtle impact back then, tallying 4.2 rebounds and 1.8 blocks in 19.4 minutes. Moving forward, he believes the best is yet to come and hopes to display a more polished effort offensively.

“At 28 years old, I’m in my prime. I have to go out there and play my game. I’ve definitely developed the last couple of years. My body and my weight. I’ve not only grown defensively, but offensively as well,” he conveyed.

“I watched Jordan play when he was in college. I remember seeing him when he was with the Houston franchise down at RGV, so I’ve known who he is for a while and how he plays, “Coach Mike Miller said during his team’s media day. **For more of Knicks Journal’s Chris Priczak’s media day coverage, click here.**

“We’ve only had [a few] sessions here and not a lot live, but he’s shown that he’s a professional and he’s prepared. He understands things and he’s had a good start.”

It’s safe to say Henriquez has a sound understanding of what’s expected, both on and off the court.

“If you look at things now, I’m one of the veterans of this team, so I have to be there for the young guys too. I’m going to prove myself in practice and have the coaching staff trust me. I’ve been around. It’s up to guys like me and Trey Burke — he’s a veteran point guard now — to show these guys,” he said. “The one thing that will never change about the G League, is that it’s a grind.  Not everyone knows that, but I have that experience.”

Henriquez played alongside Tim Hardaway Jr. back in Las Vegas, and also recalled facing Hardaway Jr. and Burke at the collegiate level, when Michigan and Kansas State contended on the MSG hardwood.  But coincidentally enough, he also calls fellow K-State product (and current New York Knick) Michael Beasley a close friend. Much like himself at the minor league level, Henriquez says he has big expectations for the former No.2 pick in the Big Apple.

“Huge things from Michael Beasley. He does what he does well. He was drafted No.2 for a reason, and he’s someone who is going to make an impact regardless of if he starts or comes off the bench,” Henriquez added.