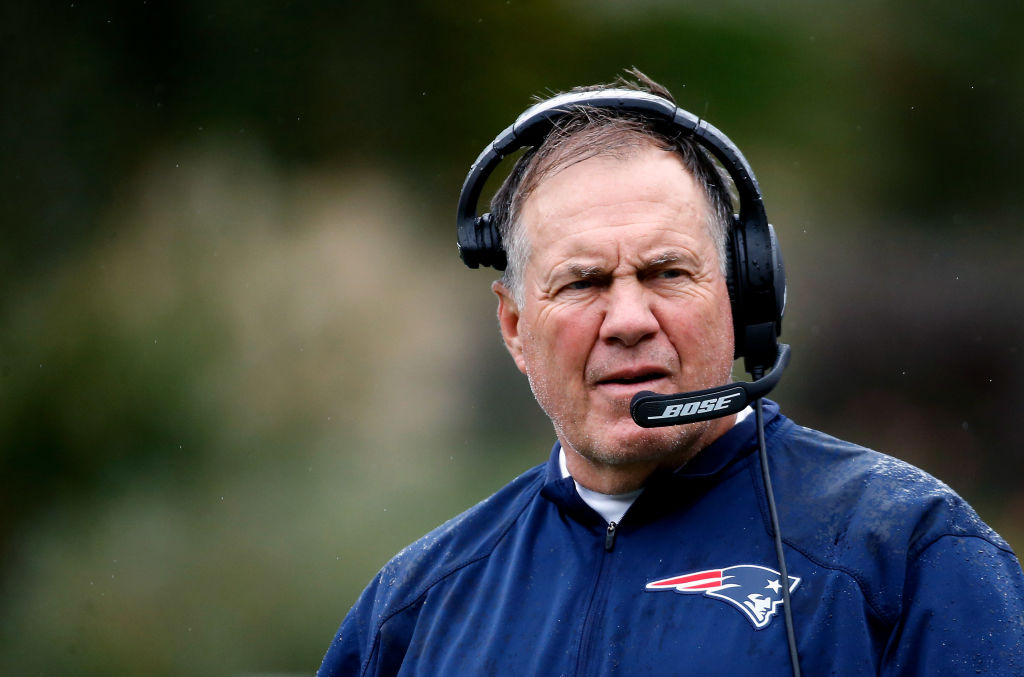 Patriots head coach Bill Belichick isn’t one to really discuss moves the team makes in detail. There’s a reason we now refer to coach speak being “Belichickian” in nature, and that is why.

But the Jimmy Garoppolo situation seemed to be a bit different.

Belichick was asked about the Jimmy G trade — in which the young quarterback was shipped off to San Francisco for a second-round pick — and actually provided some information about the move.

Belichick says re Garoppolo trade that "this is the last window we had" and they had a (QB) "decision looming the last couple of years."

So basically, the Pats held onto Garoppolo for as long as they could, but the team knew they would have to eventually pay Jimmy G if they wanted to keep him. And the longer they held onto him, the more his trade value diminished, because any potential suitor would have him playing out his rookie contract on the cheap for just a short time.

The timing was right, and the Pats made the move. The Browns probably aren’t all that happy about it, though, as they were very interested in Garoppolo’s services over the summer, but could not get the deal done, and instead drafted Deshone Kizer.