Report: Jahlil Okafor may opt to push for buyout agreement 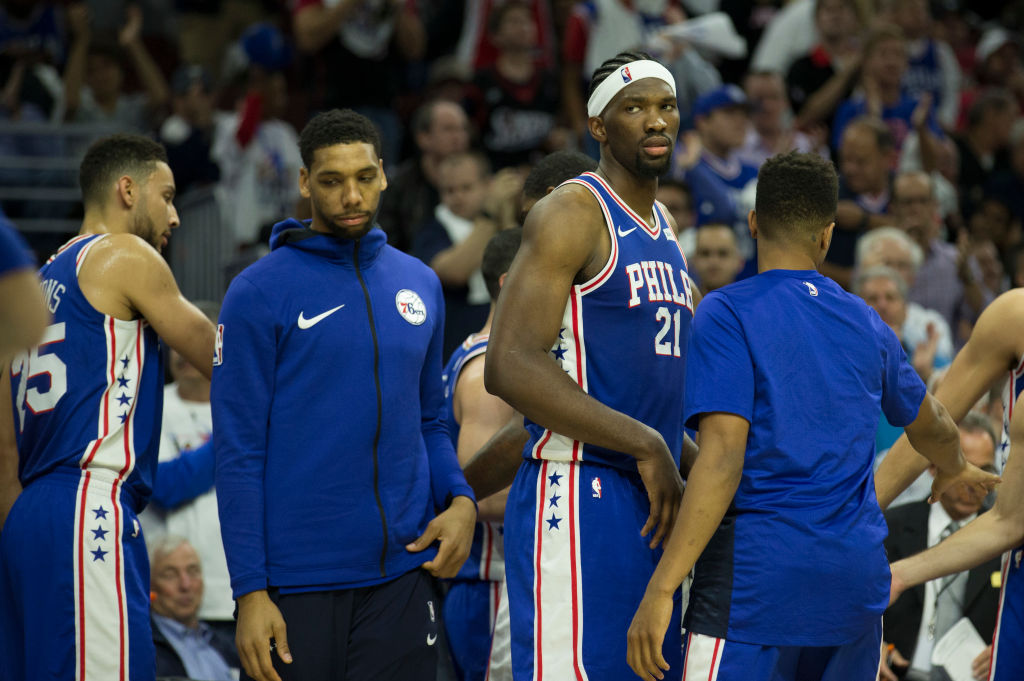 Report: Jahlil Okafor may opt to push for buyout agreement

It appears as if the Philadelphia 76ers-Jahlil Okafor saga may be soon coming to an end. According to Marc Stein of the New York Times, sources tell him that Okafor may opt to push for a buyout agreement since he knows that he will be an unrestricted free agent next summer.

On Tuesday, the Sixers declined to pick up Okafor’s option for 2018/19 season, making him a free agent. If the Sixers had picked up his option, Okafor was set to make $6.3 million.

However, that will not be the case. If any team decides to trade for the former third overall pick of the 2015 NBA Draft this season, they will only be able to offer him a salary that tops out at his 2018/19 option price in free agency.

Stein adds that Okafor is convinced the Sixers had multiple workable trades on the table, but the team has not made a move yet. This season has been not one to remember for the former Duke product, who got in shape over the offseason and looked forward to making a sizable contribution.

Okafor, however, has not been able to make a contribution because he has only played in one game this season due to Joel Embiid sitting out the second game of a back-to-back.

Against the Toronto Raptors, Okafor played well, finishing with 10 points on 4-of-7 shooting from the field and nine rebounds in 22 minutes played.

Despite his performance versus Toronto, the third-year big man has been stuck on the bench and completely out of the Sixers’ rotation. This is a bad situation for both parties involved as it’s obvious that the Sixers want to move Okafor, but have not played him to possibly showcase him to other teams.

Finally, in terms of Okafor, you feel bad for him because he’s been a constant professional throughout this season and last season’s trade deadline fiasco. He should not be subjected to not playing as he can be a contributor to someone’s team.

The process failed Okafor so it’s in the Sixers’ best interest to let him go.