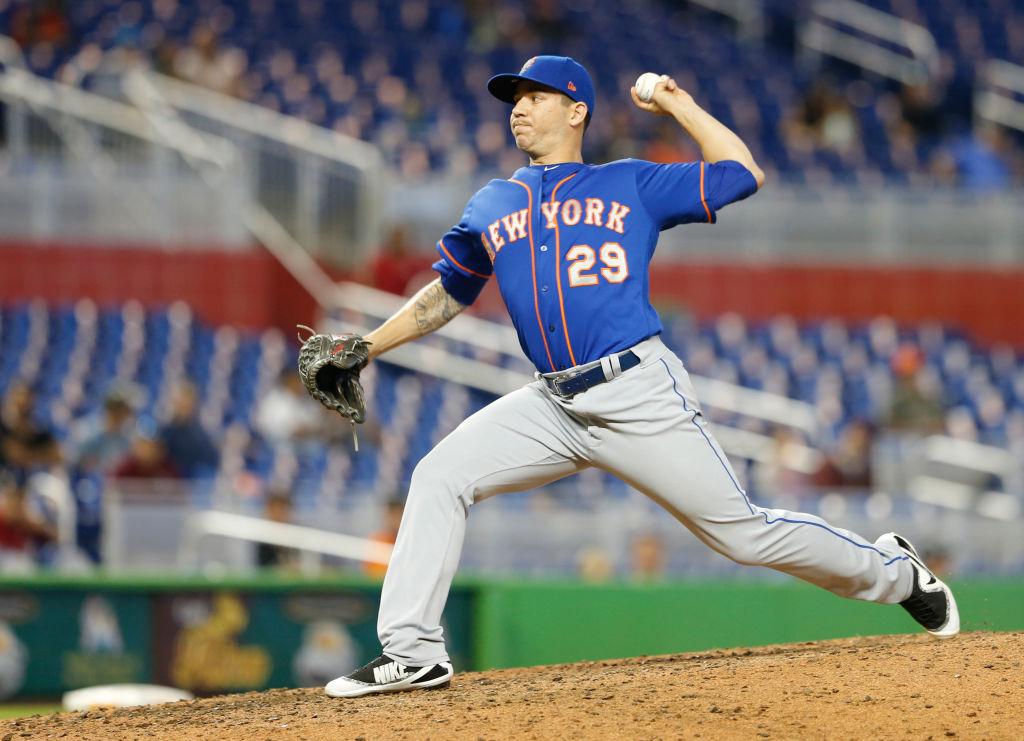 The New York Mets have one less player decision to make this winter. Starting pitcher Tommy Milone has elected to enter free agency, MetsBlog.com reports. The Mets acquired Milone off waivers from the Milwaukee Brewers in May, and he went 0-3 with an 8.56 ERA in 11 appearances for them, including five starts. Milone was eligible for salary arbitration one more time, but he opted to test his luck in free agency. That was probably a wise move considering the amount of pitchers the Mets already have for their rotation, making Milone’s odds of being a member of the starting five slim.