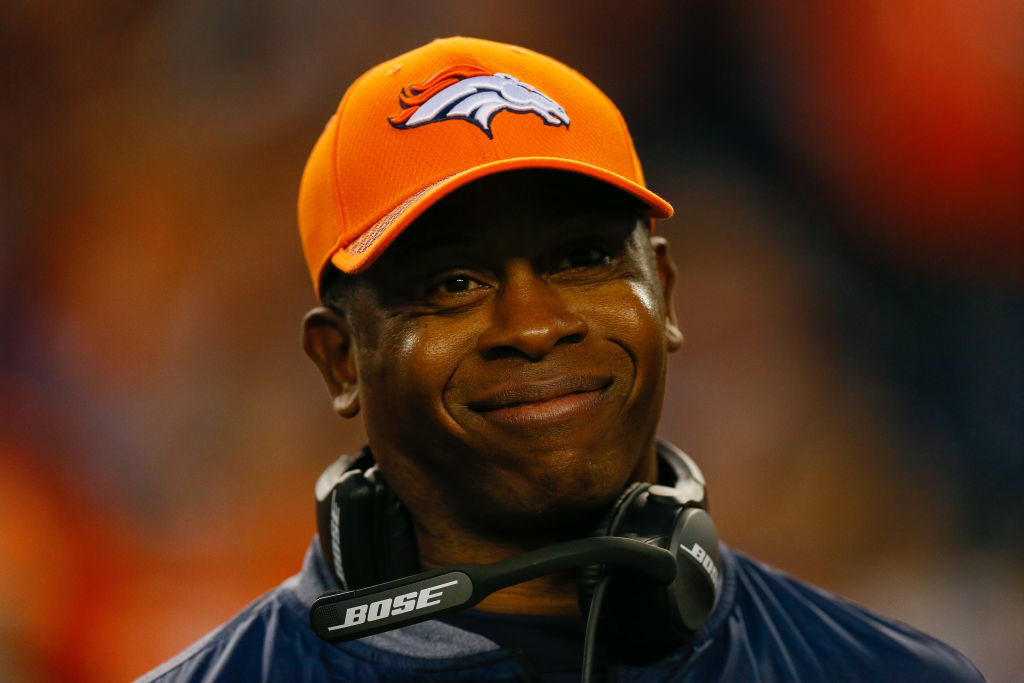 The Denver Broncos turned in yet another solid defensive performance during Monday night’s game against the Chiefs, but the team’s offensive woes continued, and their inability to maintain drives was the difference in the AFC West matchup.

Denver turned the ball over five times in the game, and three of them came from quarterback Trevor Siemian. His three interceptions loomed large, and Siemian also missed a number of throws to open receivers.

Still, head coach Vance Joseph elected not to make a quarterback change at halftime on Monday night, and he’s currently undecided about the possibility of starting Brock Osweiler or possibly even Paxton Lynch in place of Siemian for the team’s Week 9 matchup against the Eagles.

Joseph asked if he’ll make QB change: “Not sure. But losing three games in a row and having five turnovers tonight, anything’s possible.”

Joseph said he’ll go back and watch the film before deciding on QB situation. (Last week he was adamant on sticking with Siemian.)

Joseph did say that he believes Siemian will bounce back and regain his confidence after the rough outing on Monday night.

That remains to be seen, as Siemian just hasn’t looked comfortable in the pocket, and his decision making hasn’t been good either. He’s failed to post a passer rating of 75 or better in four of his last five games, and the statistics reflect that level of inefficiency. Siemian has thrown three touchdown passes and eight interceptions during those five games, and that’s not going to cut it in the NFL.

Don’t be surprised if Siemian isn’t the team’s starter heading into next Sunday’s game.