Beartown - A Hockey Novel About Far More Than Hockey 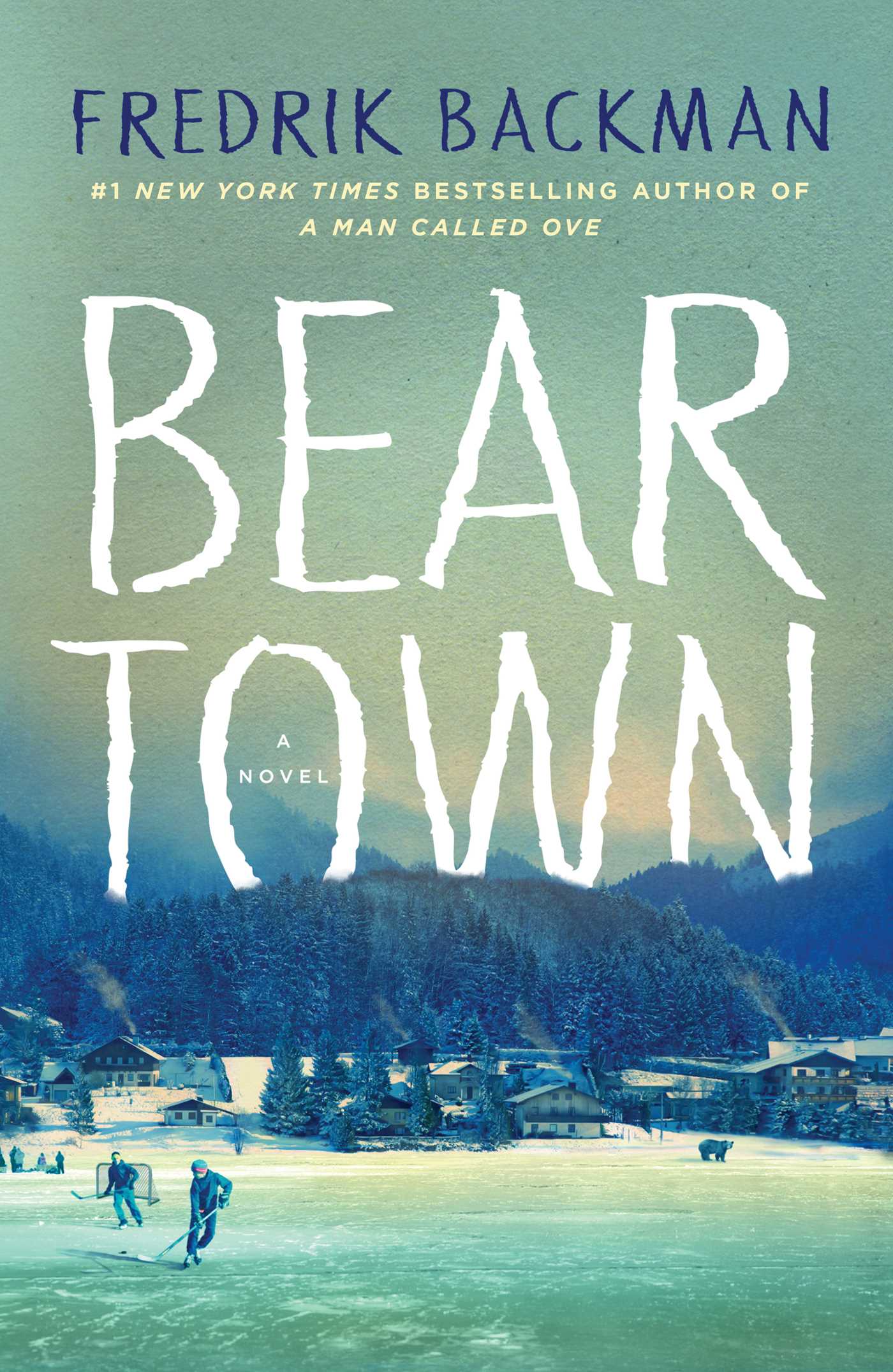 Beartown - A Hockey Novel About Far More Than Hockey

I don’t usually do this, but I highly recommend you read Beartown by Frederik Backman. It is one of the best fiction books I have ever read.

Don’t worry, this is still a hockey blog and the book is about hockey.

It is a story about a small northern town in Sweden where hockey is not merely a religion, is it a matter of fundamental faith. It permeates every aspect of daily life within the town and everybody, no matter how far removed, is touched by it.

What is the book about? We speak about hockey as being a team sport, where it isn’t just the five guys on the ice together but all the players on the bench, the coach, the GM, the trainers and even the fans, not to mention the opponents on the other side, who all play a part in the game. Within that small microcosm of a hockey rink play out myriad different relationships and interactions, from puck bounces to crushing hits to heckling the referees to the silence that falls when your team gives up a game winning goal with only seconds remaining. Between player chemistry to intense rivalries and even puck luck, all these things combine within the swirling maelstrom of activity on the ice to eventually produce a result on the scoresheet.

Backman’s Beartown unfolds in a similar fashion. Dozens of human connections, be they father and child, wife and husband, student and mentor, victim and bully, all play out within this small, isolated town on the edge of darkness where the cold and the trees press in from all sides and community – team – is synonymous with survival.

But aside from simply being a truly compelling storyline set amidst the backdrop of a hockey community, Beartown is about something far, far more important. It is about doing what is right even when what seems like your entire universe is telling you to do otherwise.

I said earlier that for the people of Beartown hockey is a matter of faith and in matters of faith sometimes one has to make sacrifices. In a team, one makes sacrifices – of the self for the sake of the greater whole, laying one’s own ego aside because the community, and indeed the faith itself, demands it.

You do it because it must be done, but how do you know if you’re sacrificing for the right reasons? Hockey, like faith, has two sides. It can be beautiful and inspiring and even send a lifeline to people whose lives were headed into darkness.

Hockey can also ruin people. Bring out their demons, indulge their destructive appetites and give good people an excuse to do horrible things. It’s easy to get there because a little sacrifice for something good can lead to bigger sacrifices, if we are told that otherwise all we’ve given already will have been for naught.

How do you know which face of faith you’re serving?

Backman is a superb writer, someone you’d typically describe as an old soul. His writing is easy to read while still retaining a simple poetry to it that disarms you. He can bring a wistful tear to your eye describing the romance of children skating on a frozen lake in one chapter and in the next describe in a sentence a truth so brutal that it will shake you to your core.

In some ways, his writing can seem like a skilled player on the ice, deft moves demonstrating a subtlety that belies tremendous skill, an ease and economy of movement that elicits awe in its understated beauty.

Hockey doesn’t seem as simple today as maybe it used to be. Some people would blame the stats nerds for overcomplicating the game. Others might say the intense media focus has made us see warts where before they were only character spots. Many have said that money has ruined the game, making it a business instead of a sport.

Maybe it was simpler in the previous age, when your team was your team and winning came and went but after the games nothing off the ice really registered.

But I do know that we can ask for a fewer warts in the game without letting go of the beauty that first brought us to the game. We can restore our faith in the game, if we can hold on to those things that made us first fall in love with it.