Brock Osweiler to make $900K from Browns, even though he's starting for Broncos 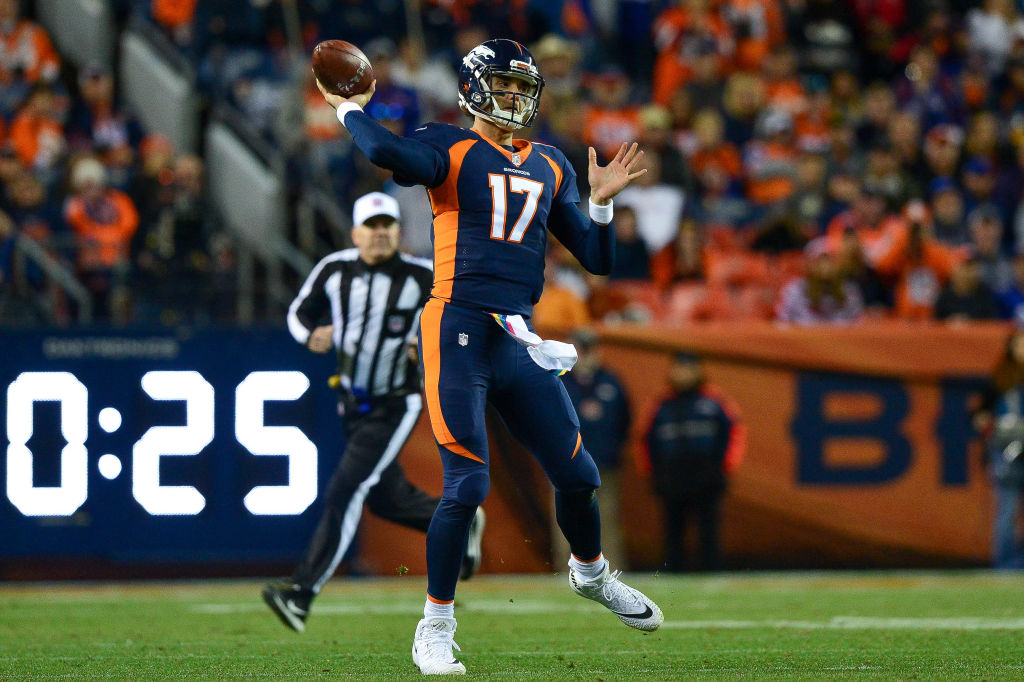 Brock Osweiler to make $900K from Browns, even though he's starting for Broncos

Broncos quarterback Brock Osweiler has never been anything more than mediocre during the entirety of his career, yet he’s made more money in the NFL than many of us dream to see in a lifetime.

Osweiler signed a four-year, $72 million with the Texans in 2016, which proved to be a disaster of a contract.

He was later traded to the Browns, and then shipped back to Denver. The Browns, however, are on the financial hook for him, and the team will pay him nearly $900K to start for the Broncos against the Eagles on Sunday.

Broncos QB Brock Osweiler will earn $895,588 this week to play against the Eagles . . . from the Browns.

The Browns really are a dumpster fire of an organization.