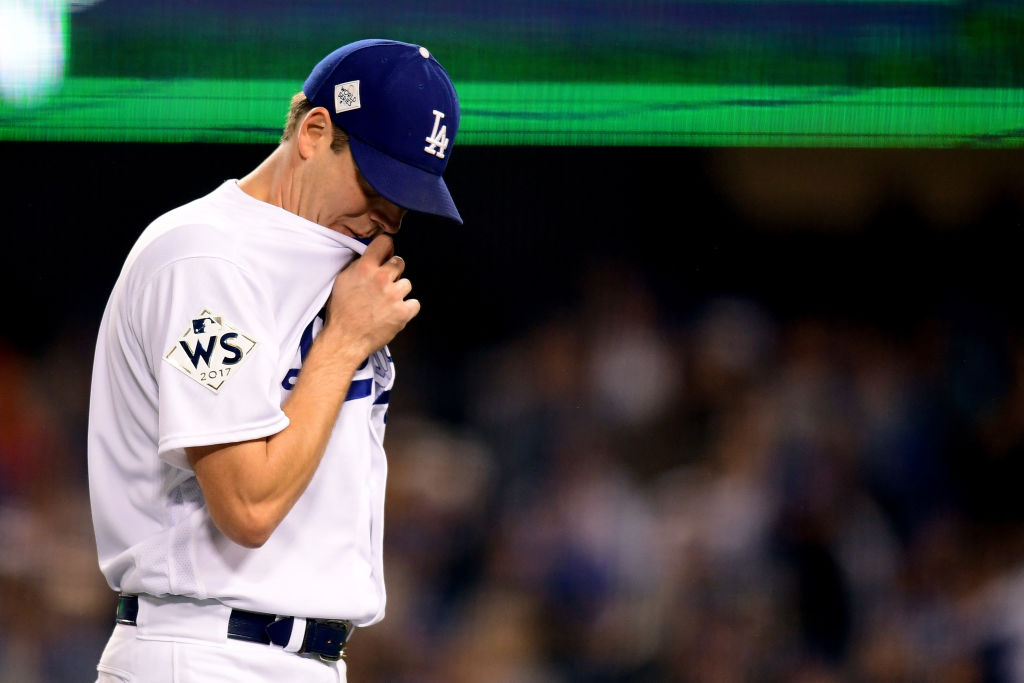 The boo birds were out in full force to tee off on Yuli Gurriel at Dodger Stadium in Game 6 of the World Series.

Gurriel, after being caught on camera mocking Yu Darvish with a racist gesture in Game 4, returned to LA for the first time since that happened on Tuesday night.

Dodgers fans made sure to give Gurriel the boo treatment, and starting pitcher Rich Hill even stepped off the mound so they could have some extra time to voice their opinions when the Astros infielder came to the plate for the first time in Game 6.

Love how Rich Hill walked off the mound so fans had extra time to let Gurriel have it, deservingly. #HR4HR @955KLOS pic.twitter.com/qBkyGSwAhp

52,000 plus are booing Yuri Gurriel on every pitch. #NotSurprised pic.twitter.com/k4KcGVyg1A

Andy McCullough of the Los Angeles Times even confirmed it.

The crowd at Chavez Ravine is a pretty ethnic group, so it’s not surprising that Gurriel got booed. Hill just made sure they could get all their licks in when the time came.