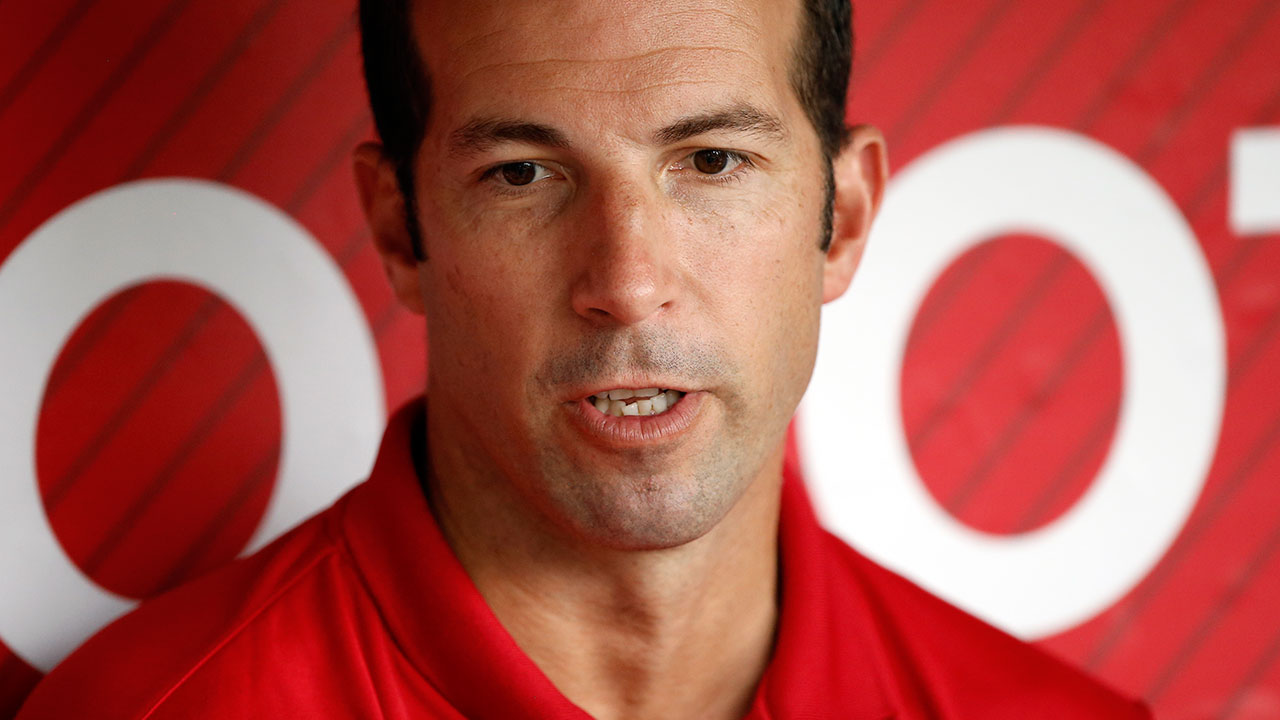 **** EDIT: Immediately prior to publication the Angels struck early again in the off-season signing Justin Upton to a 5-year, $106M deal. The article has not been altered but realize that Justin is an Angel for the next 5 seasons, solving our LF problem long-term ****

We determined in the previous Introduction and Financial articles that team payroll is significantly improved for the 2017-2018 off-season, the farm system is quickly growing roots, and there are few, if any, barriers standing in Billy Eppler’s way.

So now, utilizing that information, what can we infer about how Billy Eppler will proceed moving forward?

What is the Angels strategy for the upcoming off-season and beyond?

First we must caveat this whole discussion with the understanding that there are so many permutations and paths Billy can take that it is impossible to predict with any exact accuracy what the outcome will be for the Angels 40-man roster heading into 2018.

As fans we simply lack sufficient information about who may or may not be available in trade, professional scouting reports on any particular player, and which free agents are actually willing to sign with the Halos for a price that the team feels comfortable with from a payroll perspective. This does not mean that the following article is not a useful exercise, just that getting the particulars right is a difficult endeavor.

The core of this off-season’s strategy, of course, involves building a contending team around Mike Trout. It is perhaps the best chance the Angels have ever had, in the history of the franchise, to make a deep playoff run and potentially win another World Series (yes, even better than 2002).

To waste that opportunity by blowing off any of those precious years would be an exercise in pure foolishness. Arte Moreno, Billy Eppler, and the entire front office staff are assuredly 100% aware of the urgency and it is a near certainty that their off-season transactions will reflect that top priority to win now, not later.

This simply means that if a player or prospect is not an integral part of the next three seasons they could be on the trade block. It also means that spending should begin to flow again, perhaps heavily, over the same period. Moreno and Eppler need to expertly and tactically pull out all the stops and go all-in to win without decimating our long-term outlook, i.e. retaining key players and prospects for after the dust has settled in 2020.

In addition to contending over those three years, setting the groundwork (if it is not already laid out) to sign Trout to a record-breaking contract extension is not only the right thing to do, it is the smart thing to do when you project his plausible, likely production into his mid-to-late 30’s (see the upcoming Outfield section to understand his probable value).

Based on the idea that they want him to stay, the Angels need to do the following, now, to help realize that short-term window and prepare for their future and, hopefully long-term, investment in their Hall of Fame-bound superstar:

So how do the Angels execute this overarching strategy to extend Trout and build a winning franchise around the “KIIIIID”?

First we will make an assumption that Justin Upton remains. This is based partly on the Orange County Register’s Jeff Fletcher’s reporting, Upton’s own words, and Justin’s dubious odds to see much of a raise in free agency.

The Angels may extend an olive branch and renegotiate his contract to add an extra season or two, offer a full no-trade clause, or even give him a slight raise, but right now the odds appear to be in favor of him remaining with the team. Even if Upton leaves there are other comparable options in free agency and trade we could acquire.

Also, realistically, when you look at the organization as a whole it becomes clear that Eppler has enough prospect ammunition to execute one really significant trade and is probably willing to expend payroll on one genuinely significant free agent. He could do more (and he might) but to do so would rapidly deplete the farm system and quickly tie up our payroll moving forward which he may not want to do at this juncture.

Currently, the Angels have approximately $75M in AAV to spend if they so desire this year. This number reflects Upton opting-out and the Angels declining Huston Street’s and Ricky Nolasco’s team options. The latter two, at this point, are almost assuredly gone next season.

So if we are making the assumption that Upton (or another high profile outfield choice) stays at, or near, his current AAV, the Angels will have about $50M left to spend before hitting the CBT threshold for 2018 of $197M, assuming Arte authorizes and allows it (not guaranteed). Billy will need to carefully allocate and spend this money to improve the team for next season while maintaining flexibility for future extensions and moves beyond 2018.

Managing payroll is a lot more critical than the casual fan may realize. Eppler knows that in order to curtail the artificial ceiling created by the Luxury Tax threshold, he needs to optimize his budget by acquiring specific players that fit the Angels short and long term needs. He is also hampered a bit by contractual and arbitration obligations.

Also, not only do the Angels need to fill holes around the diamond this off-season, they have to at least be considering extension contracts for players like Martin Maldonado and Garrett Richards. Machete just won the 2017 Fielding Bible award for defense and Richards is an above average, if not great, rotation arm.

Additionally, if retaining Mike Trout is the goal, as we assume from 1. above, then planning for his extension has to be included too. We are already eating up a lot of that money and we have not even considered an extension for someone like Andrelton Simmons yet either.

In the next Section we will continue our discussion of Eppler’s Strategy heading into the off-season.