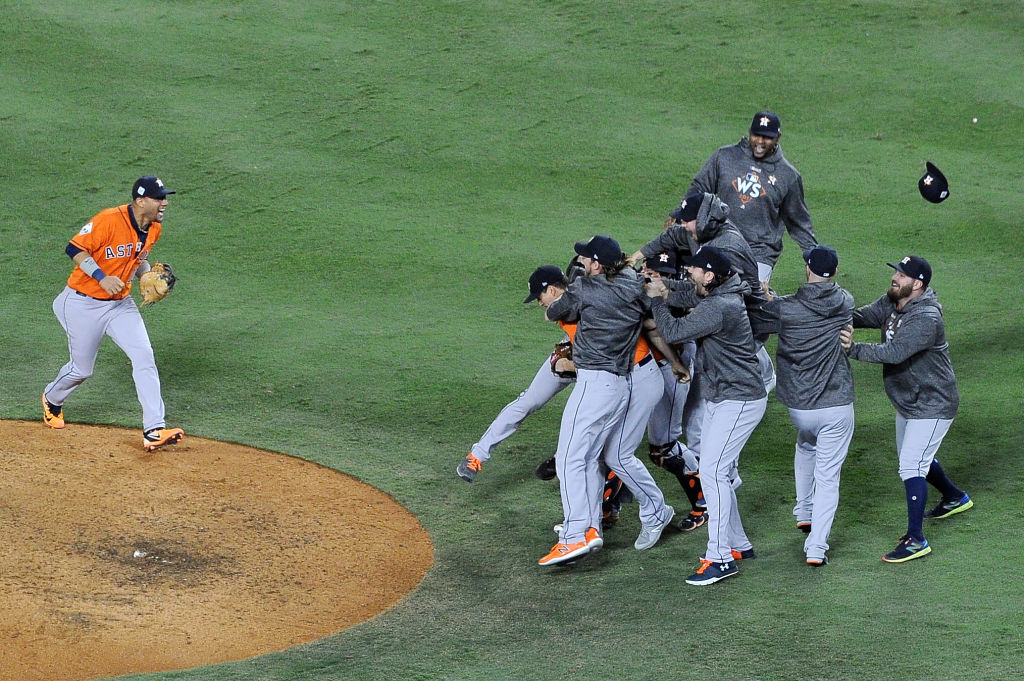 With all the bad blood between the Dodgers and Giants, it’s been pretty clear who the Bay Area has been rooting for in the World Series.

And with the Astros winning Game 7 on Wednesday night, the Giants and their fans got their wish, as the Dodgers fell flat on their face and mustered only one run at home.

The Giants sent this tweet when the game was in the books, seemingly congratulating the Astros, but moreso trolling the Dodgers for losing.

We don’t anticipate the Giants will be celebrating with the Astros anytime soon, but we do believe they were reveling in the Dodgers’ loss on Wednesday night.