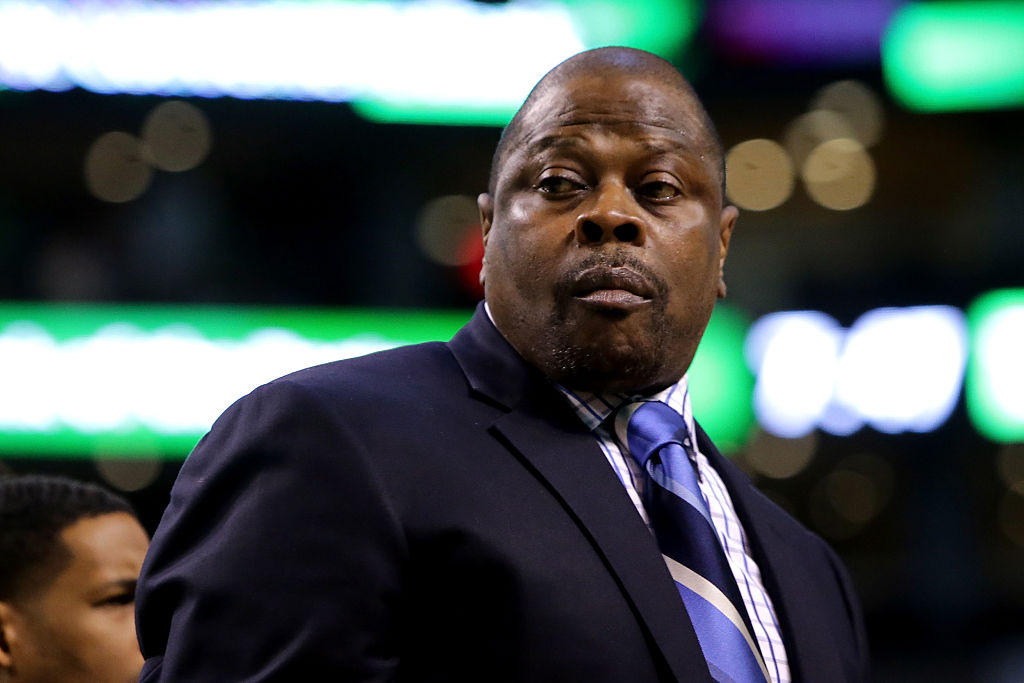 Two Knicks legends got together on Thursday, but a lot has changed since this pair last shared the respective hardwood/sidelines together.

Hall of Famer Patrick Ewing, now the head coach at his alma-matter of Georgetown, received a visit from his former Knicks coach (and boss with the Houston Rockets) in Jeff Van Gundy. Two months removed from leading Team USA to the gold medal of the 2017 FIBA AmeriCup, Van Gundy is in town to do color-commentary for Friday night’s Cavailiers/Wizards game on ESPN and paid his former star/assistant a visit.

Always great to have my man Jeff Van Gundy visit when he's in town for @ESPNNBA pic.twitter.com/n1cm3BRzMV

Ewing’s Twitter account is only a few weeks old, but it’s safe to say he’ll gain more popularity (especially amongst nostalgic Knicks fans) after posting this picture on social media. 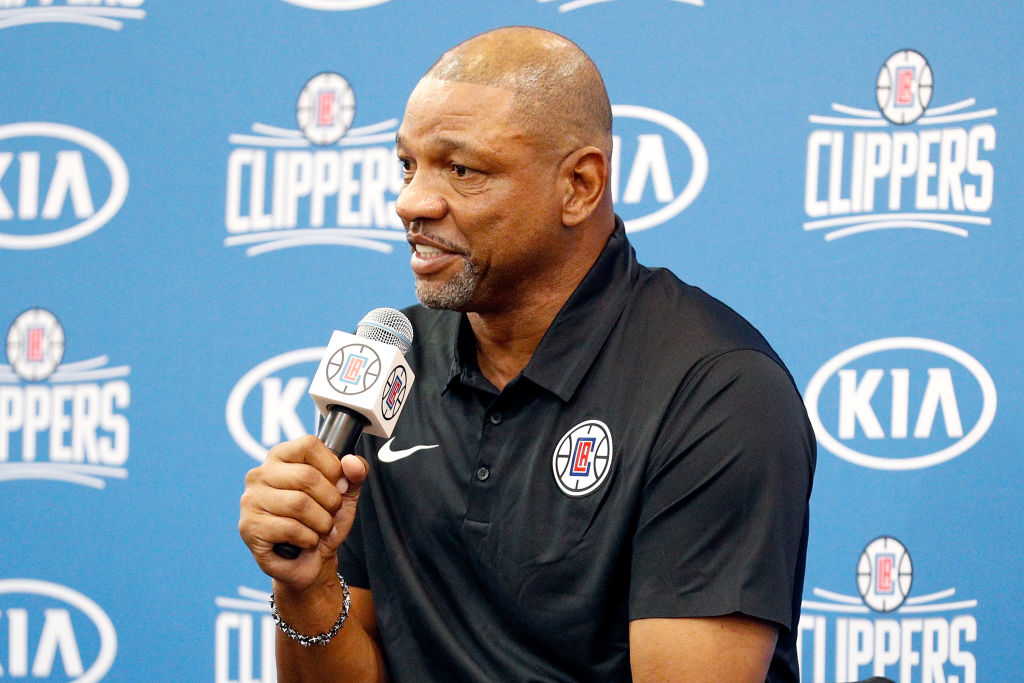 Tiger Woods was a treat to watch when he was in his prime, and sports fans would often do whatever they could to watch him...