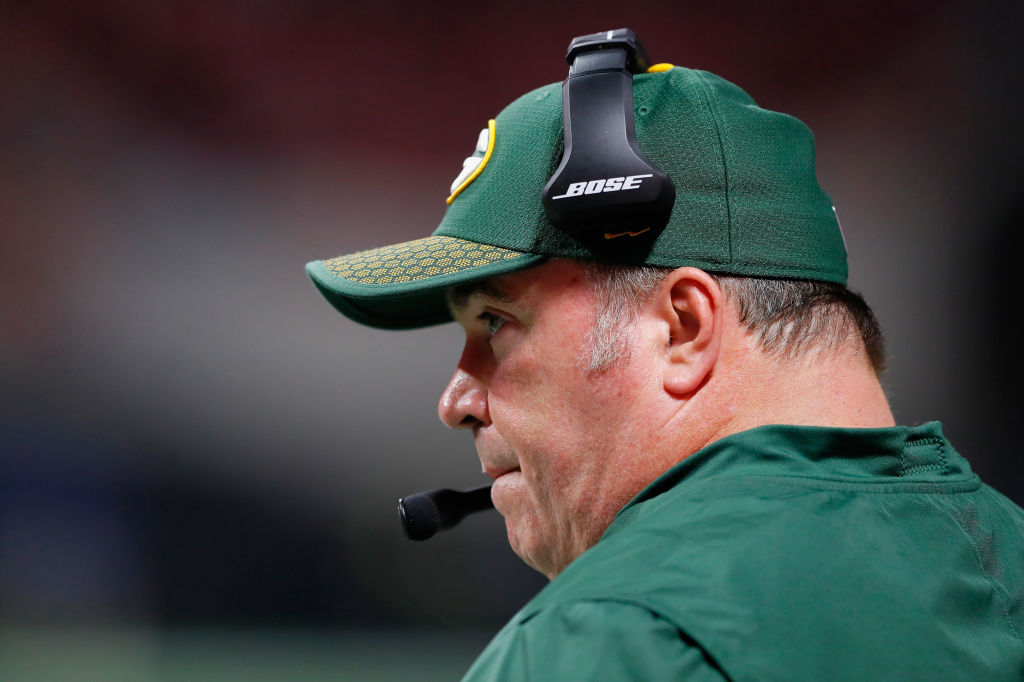 Attiba’s Pick:
Detroit Lions -2½ at Green Bay Packers
I’m pretty much on the record as being a vehement detractor of Mike McCarthy. I think he benefits from some amazing advantages that hide his lack of coaching ability. The most amazing, of course, being having a quarterback that is so talented that I’m not 100% sure he’s not a witch. Other insane advantages include playing is a division that is perennially mediocre and an ownership and management structure that is institutionally conditioned not to have much turnover. Look at it like this. If McCarty was coach of the Cowboys with the talent Dallas has had on the roster the past ten years and only able to muster one super bowl appearance, he would have been fired. How do you only go to one super bowl WITH AARON FREAKING RODGERS!

I know what you’re gonna say, but what about the years before Seattle became Seattle? HOW DO YOU LOSE TO THE 2011 GIANTS BY 17?

So, that’s it. Now, we see what you’re made of. No Aaron Rodgers, and I think Mike McCarthy is a bad coach. I’m callin’ you out.

Attiba’s Pick:
Kansas City Chiefs +2 at Dallas Cowboys
The Chiefs are 6-2. The Cowboys are 4-3. What am I missing? Why is Dallas favored?

The Cowboys are at home, but they’re only 1-2 at Texas Stadium. Why is Dallas favored?

Sure, the Cowboys are second in the league in rushing, and the Chiefs are 28th defending the run. I’ll grant you that, but Kansas City has the 3rd best offense in the entire league, the league’s leading rusher (Kareem Hunt, 146 carries, 763 yards), and a quarterback in Alex Smith that hasn’t thrown an interception in 259 attempts to go along with his 16 touchdown passes. The Cowboys are 28th against the pass. Why is Dallas favored?

I don’t know, so give me Andy Reid, Alex Smith, Kareem Hunt, and Tyreek Hill plus points.