Trust the process or Trust the drought? 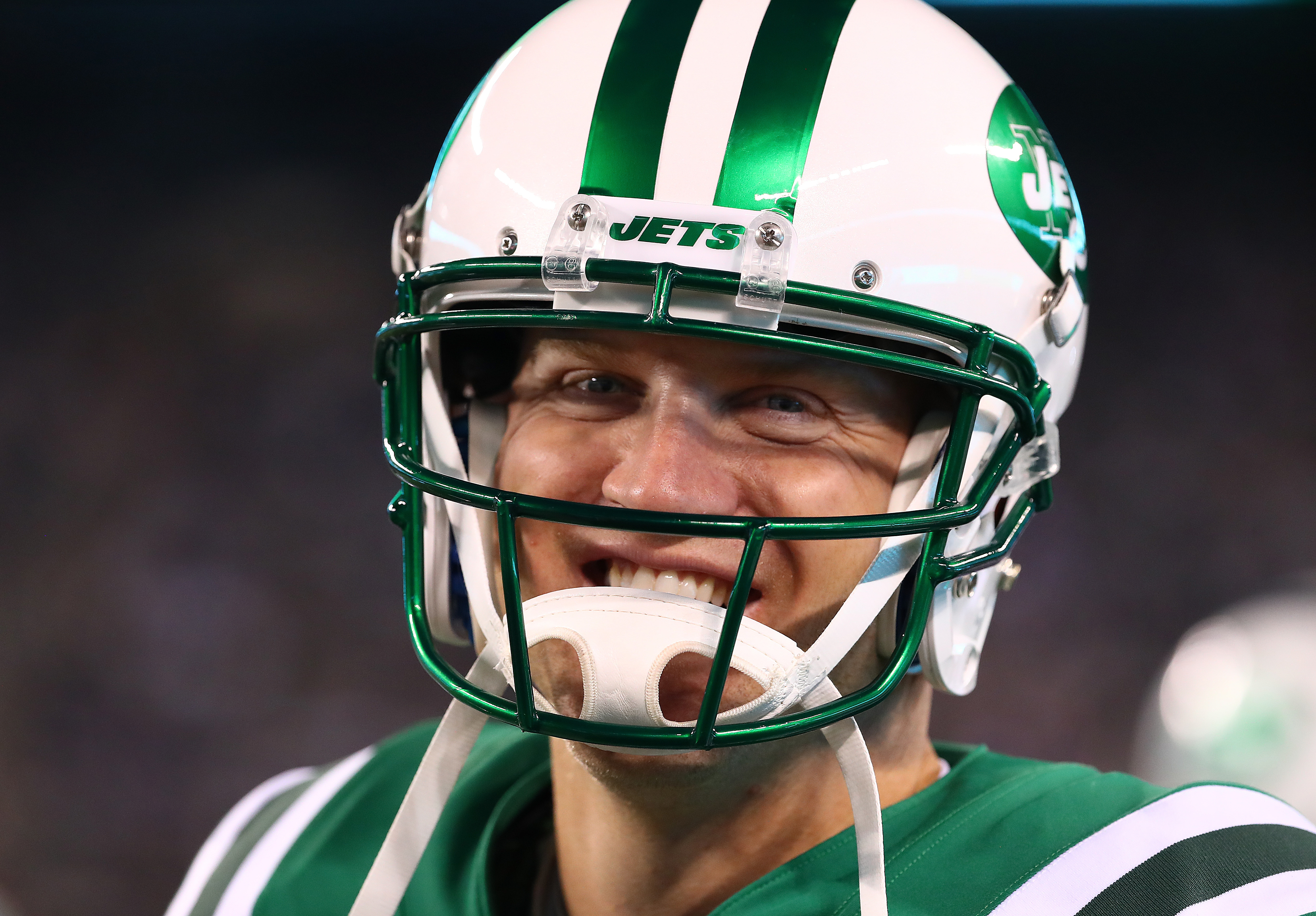 Trust the process or Trust the drought?

Prior to last year, I made a pact with myself: I was NEVER going to hit up a Bills game again until I knew they were actually good.

Yes, I was being that guy who calls into WGR and says they are going to give their seasons away to the Salvation Army. From 2006-2015, I’ve gone to probably 15 Bills games. I’ve spent probably at least 100 bucks per game and the Bills are probably hovering around .500 in those games. Still, it became one of those “What is the point?” in the grand scheme of things. The Bills are constantly bad and it was a bit of a protest in my view to say “I’m not going to a game until they are good.” I’m 37 and at some point you have to put your money elsewhere and not reward mediocrity.

Then, about a month ago, I get free tickets to Bills/Jets. I took them, but, between getting those tickets and last night’s game, I wasn’t sure I was going to go. Part of it was my protest, but the other was how big of a pain in the ass it is to get to MetLife Field from Queens. Then the Bills beat the Raiders and all that went out the window. Hey, free tickets and they are 5-2? Count me in.

Still, there was pause by me. The drought has made me about as cynical as you can get when it comes to buying into the process. If #trusttheprocess came in 2005, I would be on board 110%. However, the drought is an abusive relationship where when you find someone new to date who you think is the greatest thing since slice bread, you can’t trust that person because of your previous shitty relationships. When they got to 5-2, I started flash backing to 2011 and 2008.

You always want to avoid being THAT GUY, but at the same time, you don’t want to be THAT OTHER GUY.

THAT GUY – Always thinking it is going to end badly.

THAT OTHER GUY – Believing in the Bills and then getting your heart torn out.

I don’t blame anyone for being optimistic or terribly pessimistic because our feelings are what we are ultimately left with when it comes to figuring out where we are with this franchise. While the current cast of crew aren’t responsible for the length of the drought (Except Russ Brandon), fans have been here for ALL of it. I wish we could have our memories of the drought erased, but Morpheus isn’t offering us that red pill anytime soon.

Those who say things feel different in a positive way with McBeane, are bullshitting you. It doesn’t have anything to do with this team’s makeup, but everything to do with the abusive past. Since the drought, the Bills have been 5-3 five different times. That’s not including the 7-4 (2000) and 9-6 (2004) records they had. We all know where the finished product ended up and guess what everyone was saying during the height of it? Things feel different than the previous collapses. The early season highs and the lows never feel any different with the Bills because we’ve been through them all too many times. What will ultimately feel different is the day they clinch the playoffs and the dought is finally broken.

All of this went through my head last night while sitting in the Upper deck at Metlife Stadium. At 24-7, I decided to leave the game. It was depressing to sit there and watch a team that the Bills were supposed to beat, run all over them. Nothing feels worst for a Bills fan than thinking you are going to kick a team’s ass and the exact opposite happens.

And with that, I’m back to my protest. No, I’ll probably go to another game at some point because I like football and hanging with friends. But my new protest is that I’ll trust the process when the process of the drought finally ends.