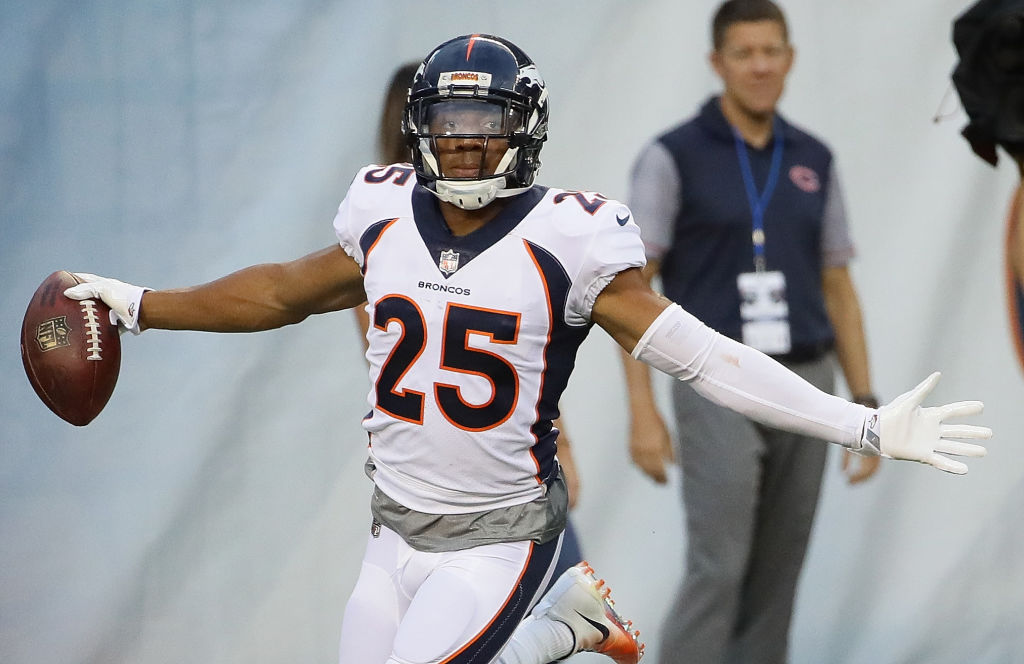 The (8-1) Philadelphia Eagles currently boast the best record in the NFL, and they’re the most dominant team in the league right now.

Philadelphia destroyed Denver on Sunday, emerging victorious by a 51-23 scoring margin. The Eagles dominated the game from start to finish, and Philadelphia showed it is strong in all three phases of the game. Scoring 51 points against the Broncos’ defense, however, is probably the most impressive feat, and the Eagles’ offense deserves a lot of credit for that.

The Broncos certainly aren’t the first team the Eagles have destroyed though, as Philadelphia’s offense ranked fourth in points scored (29) and sixth in yards per game (371.8) entering Sunday’s game. The Eagles have done a great job of alternating between running and passing to keep opposing defenses off balance during games, and Broncos cornerback Chris Harris elaborated on what makes the Eagles so effective.

“They run this college offense,” Harris said, via James Palmer of NFL Media. “They run kind of what the Chiefs do. They got an option to run, an option to pass. They run the read option, the real option. He [Carson Wentz] is checking to a lot of things. It’s a college offense and he’s just executing it very good.”

Harris raised a great point about why the Eagles are so tough for defenses to scheme against. His comment about Wentz checking to different plays at the line of scrimmage speaks volumes about the second-year quarterback’s football IQ.