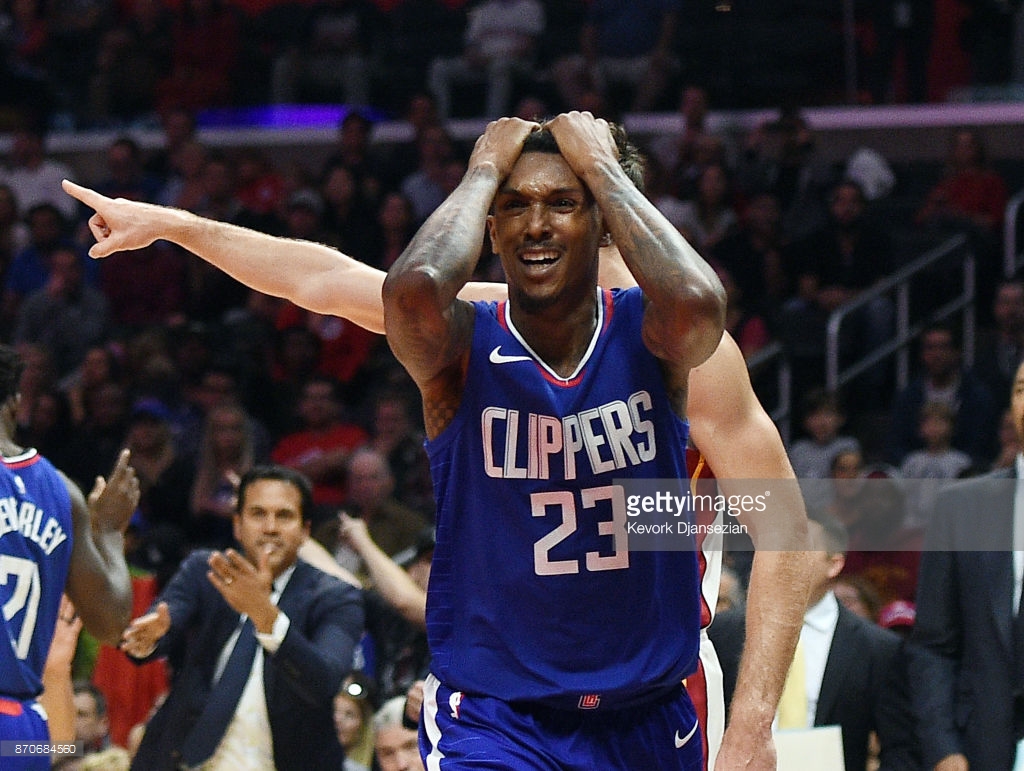 The LA Clippers stumbled yet again on their second matinee back-to-back. The team entered the fourth quarter down 23 points (89-66), but managed to rally to a 2 point lead with 2:55 left. However the rally wasn’t enough to secure the win, as the game came down to a pair of missed free throws by Austin Rivers. The analysis from today’s game was very similar to yesterday’s against Memphis, the Clippers’ offense was stagnant & and their defense was non-existent until the 4th quarter.

The Clippers are in desperate need of a pass-first point guard. Without Milos Teodosic, Blake Griffin is LA’s best passer, which is too much of a burden for him. The team isn’t passing the ball, and nobody is moving off the ball. Today’s offense was comprised largely of one-on-one plays, where the ball ended up stuck on one side of the court. The team only had 16 assists, shot 39% from the field, and shot only 29% from three. These were the types of shots the LA Clippers shot in the first 3 quarters.

These are the types of shots the LA Clippers need more of.

The Miami Heat had 72 points at halftime, without Dion Waiters. The team had 6 players with 12+ points, and made 14 threes on 38% shooting. Miami got basically anything they wanted at the rim, which was catalyzed by the Clippers’ poor offense & defense.

While the LA Clippers have moments of great defense, their margin for error is very slim. Players need to commit at all times, and always be ready to help.

The Final Clip: Some could consider this game a moral victory for LA, but this was a game they should have won. Hopefully they can learn from their incredible 4th quarter, and carry the lesson on the long road trip.