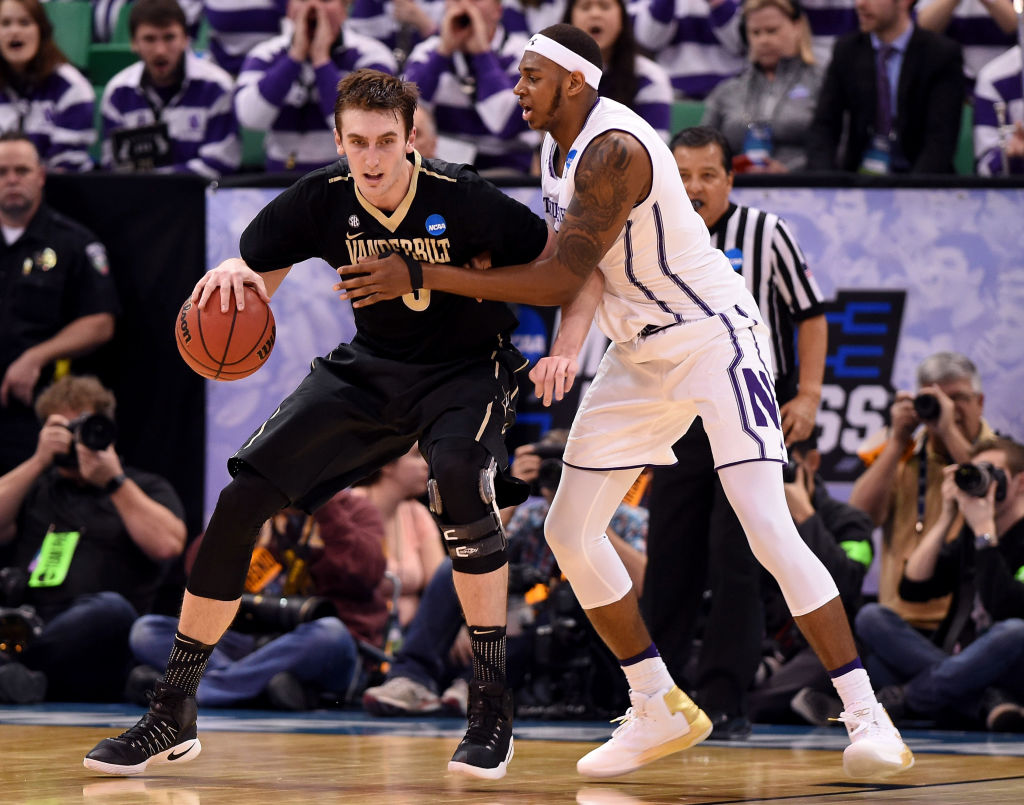 With Luke Kornet and Isaiah Hicks representing the Westchester Knicks’ two-way players, they will definitely be part of the team’s strong core. With both players in a similar situation, Kornet and Hicks could mirror a pair from last season’s group, in terms of chemistry and development.

Last season, Marshall Plumlee and Maurice Ndour suited up for the New York Knicks and Westchester Knicks. When Plumlee and Ndour took trips to Westchester, they often did so together. Both players not only worked together on the court, but meshed well in Westchester. As Chris Reichert of 2 Ways & 10 Days notes, the Dub Knicks were No. 1 in win percentage when assignees were on the floor.

Despite being with the team for a short time, Isaiah Hicks believes there is a connection between he and Kornet already.

“When you go through something with somebody, you’re going to have that connection because you know what they are feeling and what they’re going through,” Hicks told KnicksJournal.com. “I feel that itself is a connection. We are all going to feel the same way, so I think that automatically brings us together.”

Kornet believes the two have developed a little chemistry, but both players will develop a bond knowing that they will be going back and forth between New York and Westchester.

“I think we have a little bit already and I’m sure we’ll develop it more,” Kornet said. “I think we’re both excited to play each other. We’ve met each other before like scrimmaging in the past, so I think there will be a little bond that we’ll have, knowing we can be up and down [from New York to Westchester].”

Like Plumlee and Ndour, Westchester is are hoping Luke Kornet and Isaiah Hicks will develop a special chemistry and continuity, which will hopefully translate to success on the court. With Kornet and Hicks leading this core of players in Westchester, the team is hoping both players can develop while leading the Dub Knicks to their second postseason appearance.