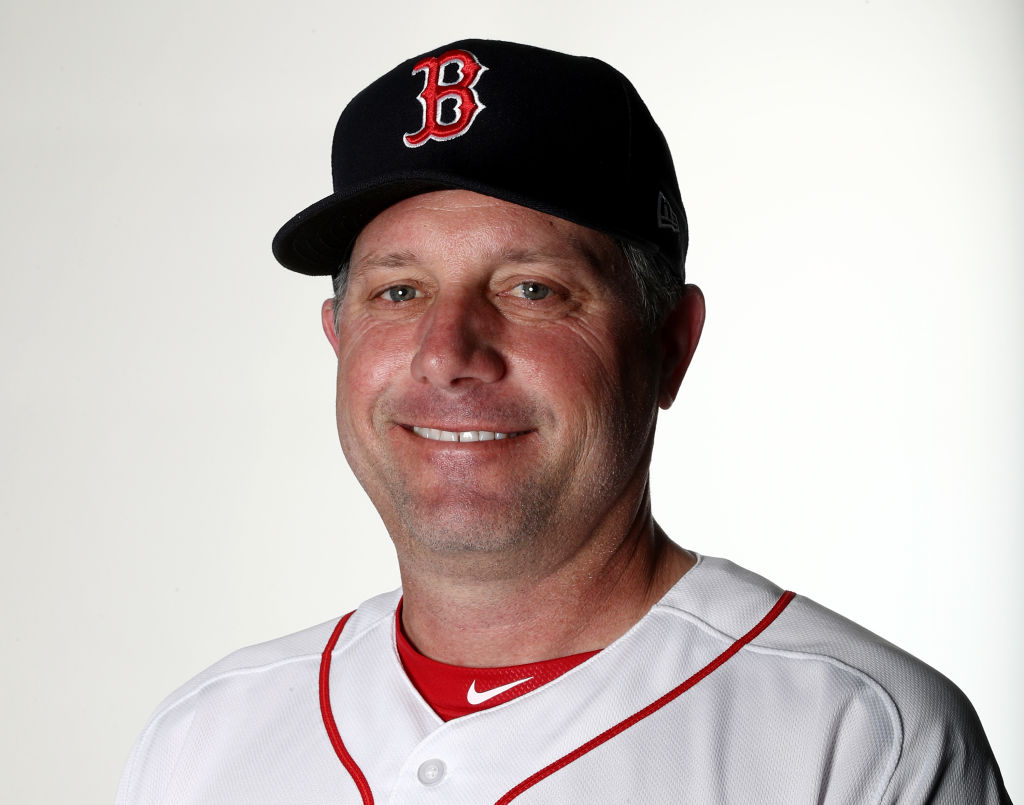 The last opening on Mickey Callaway’s new coaching staff appears to be filled. The New York Mets will hire former Boston Red Sox’ bench coach Gary DiSarcina to fill the same position on their staff, Nick Cafardo of the Boston Globe reports. DiSarcina, 49, was the Red Sox’ bench coach last season and previously served as a base coach for the Los Angeles Angels from 2014 to 2016. One positive selling point for DiSarcina is that he does have minor league managerial experience, managing the Red Sox’ low-A affiliate from 2007-2009 and their Triple-A team in 2013.

The situation with DiSarcina is similar to what happened with Kevin Long with the Mets. Like Long, DiSarcina was passed over for a promotion to the manager’s chair as Boston opted to hire Houston Astros’ bench coach Alex Cora to fill the position. DiSarcina can now start fresh with the Mets as he looks to continue building his resume for a future managerial opportunity. Another area where DiSarcina should be able to help the Mets is by coaching their infielders. DiSarcina, a former big league shortstop, can fill a niche on the staff that hasn’t been filled since the Mets let Tim Teufel go prior to last season.