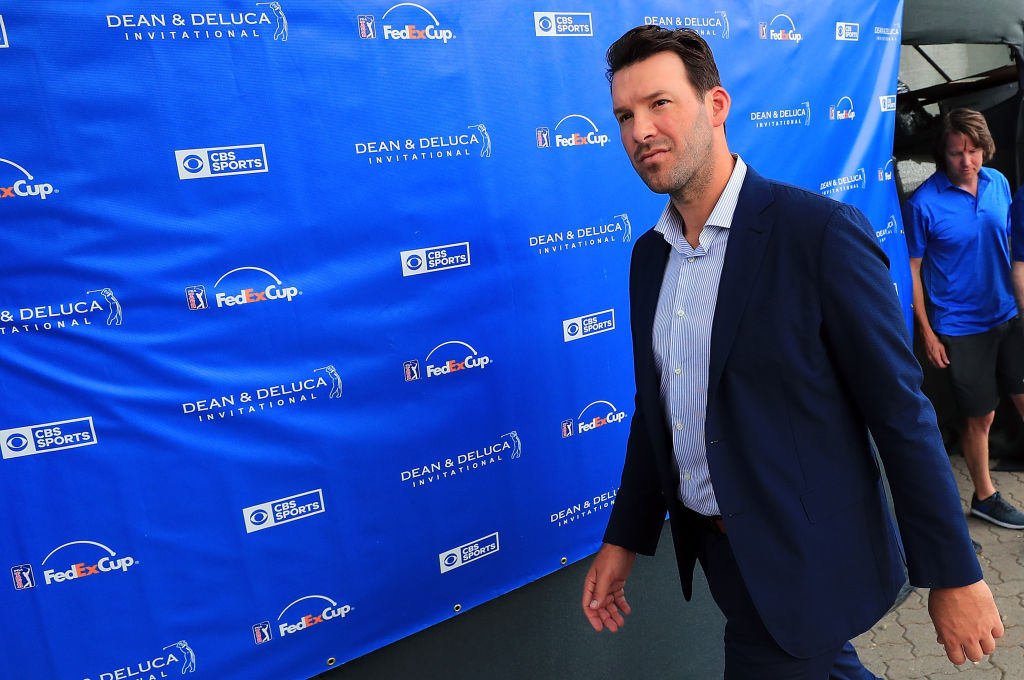 Former Cowboys quarterback Tony Romo returned to AT&T Stadium for the first time since retiring, this time as an analyst.

Romo was on the call for CBS during Sunday’s Chiefs-Cowboys game, and he received a warm welcome from fans.

Check out the ovation he received.

Tony Romo, who is broadcasting the #Cowboys–#Chiefs game for CBS is getting a standing ovation and tribute video pic.twitter.com/1ROHDaO0VF

Dallas has a message for Tony Romo who is returning to be in the broadcast booth for Sunday's game. pic.twitter.com/qmjC4Zbckx

Romo’s contributions in Dallas have not been forgotten, that’s for sure.