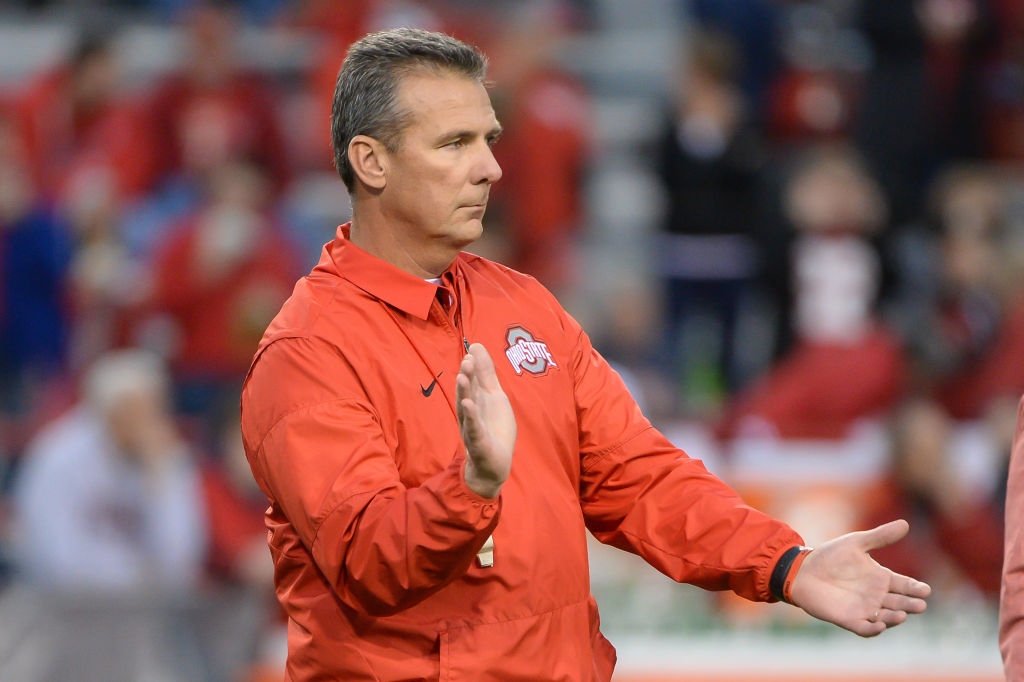 As if losing to Iowa on Saturday — in a game that listed the Buckeyes as 21-point favorites over their opponent — wasn’t bad enough, Meyer now has to deal with criticism from an unlikely source. And to make matters worse, it came from another OSU athletics team.

For some reason, someone representing OSU’s women’s water polo team took to Twitter on Monday and sent the following tweet from their official account, taking a shot at Meyer and his team. The tweet has since been deleted, but let’s be honest, nothing is ever truly deleted in this day and age.

Whoever posted that tweet is probably regretting it right about now, as it was driven by an overreaction to the team’s most recent loss, which fans are clearly still upset about. The Buckeyes, however, still boast a 7-2 record, and have a chance to sit atop the Big 10 East standings if they can beat Michigan State on Saturday.

If the Buckeyes beat the Spartans this weekend, the author of that tweet should send Meyer multiple boxes of pizza as a display of good faith to make up for it.