The Cardinals Have Released Trevor Rosenthal 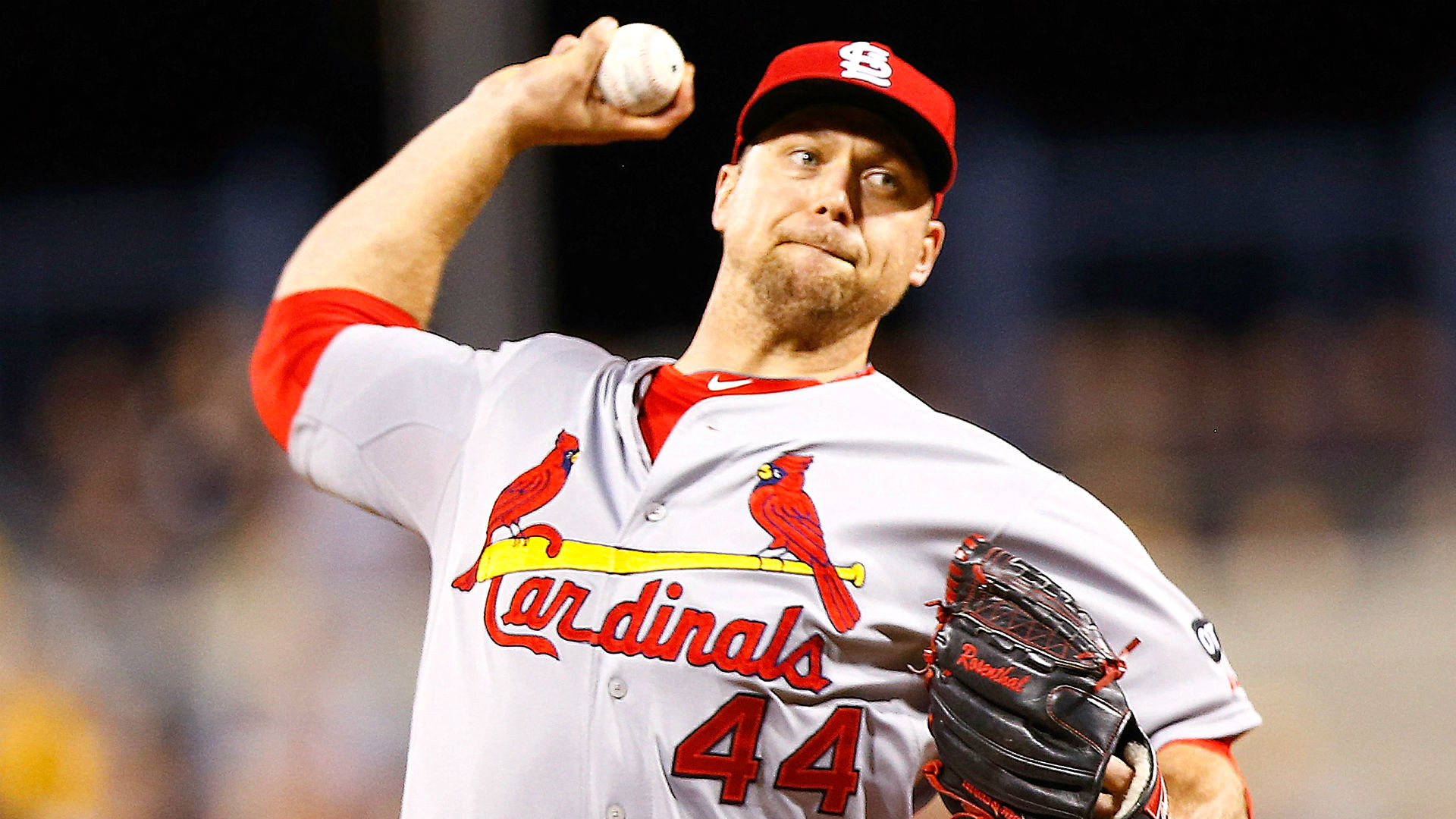 The Cardinals Have Released Trevor Rosenthal

In the 21st round of the MLB Amateur Draft, the Cardinals selected a shortstop from Cowley County Community College named Trevor Rosenthal.

Growing up outside of Kansas City, the Cardinals were a known commodity to Rosenthal.

And when they told him he had the stuff to be a MLB starter, he trusted the process. Afterall, the ’09 Cards were in the midst of another 1st place finish in the NL Central.

A little over three years later – July 18th, 2012 – Rosenthal made his MLB debut (fun fact: he was the 2,000th Cardinals player to make a game appearance in the history of the franchise).

6 years later – today, in fact – the Cardinals released Rosenthal from the team.

When he was good, he was GOOD.

The dude has a cannon for an arm. Action that bites. And a calmness about him that makes you wonder if he’s having any fun when doing things like above on baseball’s biggest stage.

Here are some things about him:

That 2015 season? He was 17th in MVP balloting… no small feat for a relief pitcher.

His release was a tough (and final) break in a rough ’17 for Rosenthal that started with him in no-man’s land in the bullpen (not a closer, not a starter) and ended in Tommy John surgery.

While the Cardinals had control over him in ’18, he isn’t expected to play much (if at all) and coming to terms with a 2-year deal obviously didn’t get traction.

So here we are.

Bidding adieu to a player that looked like one of the best young pitchers in all of baseball two years ago with little more than a straightforward press release.

On one hand, he did more than any converted shortstop drafted past the 20th round could reasonably be expected to do.

On the other hand?

Kind of feels like he had the potential to do bigger things. He never got an opportunity to start.

Join me in wishing Trevor all the best in his continued rehab. I’m sure he’ll get another shot after recovery.

And if he shows up pitching against the Cardinals?