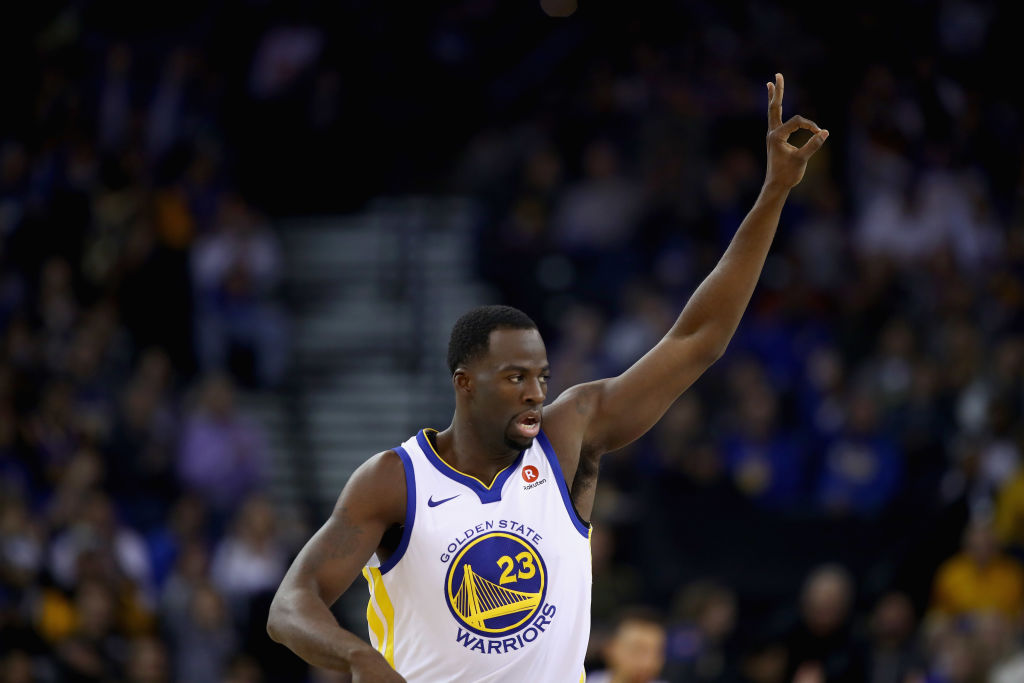 LeBron James drew the attention of many MLB players when he posted an angry “Arthur” meme on Instagram Monday night.

Coincidentally, the post followed Kyrie Irving dropping 35 points and helping lead the Celtics to their ninth straight win, which led many to believe that James misses his former teammate.

Draymond Green may have taken a shot at LeBron as well, as he posted the following photo on Instagram, with the same “mood” caption that James used.

Green can say what he wants, but he’s had his moments getting into it with James in the past, so it wouldn’t be a shock if he snuck in a shot there.