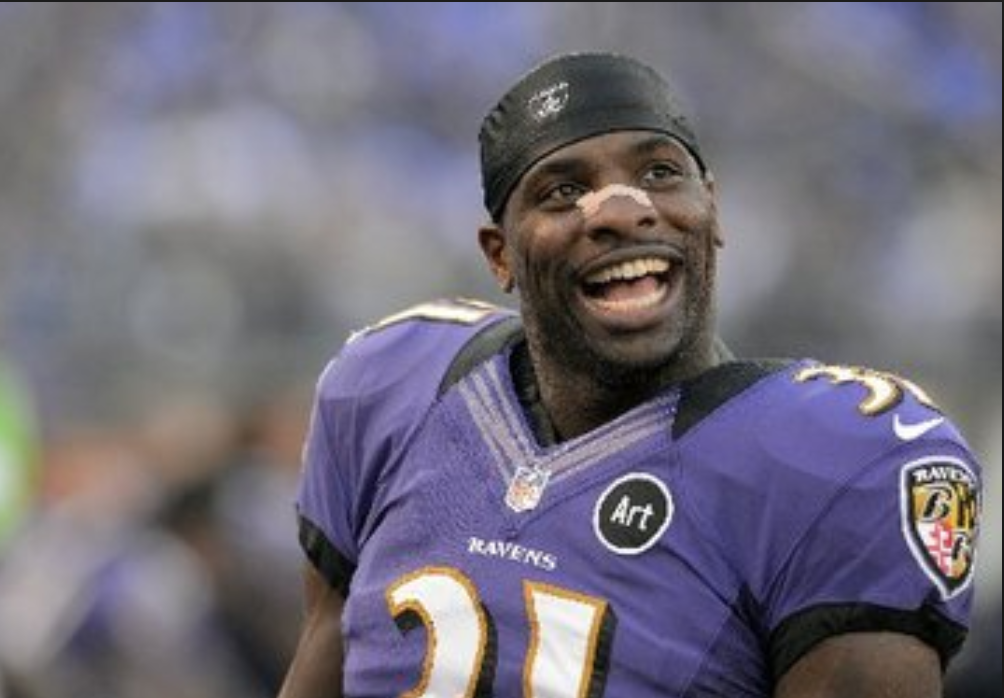 It’s been nearly five years since the Baltimore Ravens won Super Bowl XLVII, and the team has been on a slow decline since that time. Former Ravens safety Bernard Pollard seems to believe he knows why the team hasn’t been as successful in recent years.

Pollard spent two seasons as a member of the Ravens — in 2011 and 2012 — and has not been shy in voicing his opinion about the Ravens on social media. The former NFL’er first began turning heads when he sent this tweet about the state of the team last December.

I'm sorry but this team will never be the same. They broke up something special way too early. Now he's got to COACH & that's not possible.

And now, with the Ravens having lost three of their last four games, SB Nation’s Ravens blog — Baltimore Beatdown — elected to resurrect that old tweet.

It didn’t take long for Pollard to quote their tweet and elaborate on what he had previously stated. This time, he called out John Harbaugh, and claimed the team’s head coach “destroyed” the team with his ego.

I️ stand by what I️ said. He single handling destroyed that team all because EGO. Not a good coach.

Pollard went on to say that Harbaugh has “never” been a good coach, even though he once helped lead the team to a Super Bowl victory.

Harbaugh has a reputation for being one of the better head coaches in the league, and this is the first time we’ve heard a Ravens player — current or former — speak out against him. The Ravens have been underwhelming this season, as far as their play on the field goes, but the team also has been bit by the injury bug pretty badly. That’s a factor that has been hindering the team’s success, but has nothing to do with the performance of the team’s head coach.

As far as Harbaugh’s “ego” goes, Pollard’s comment is the first time we’ve heard it mentioned. It’s possible that his argument holds some weight, but seems more likely that he still has some old feelings about his former head coach.