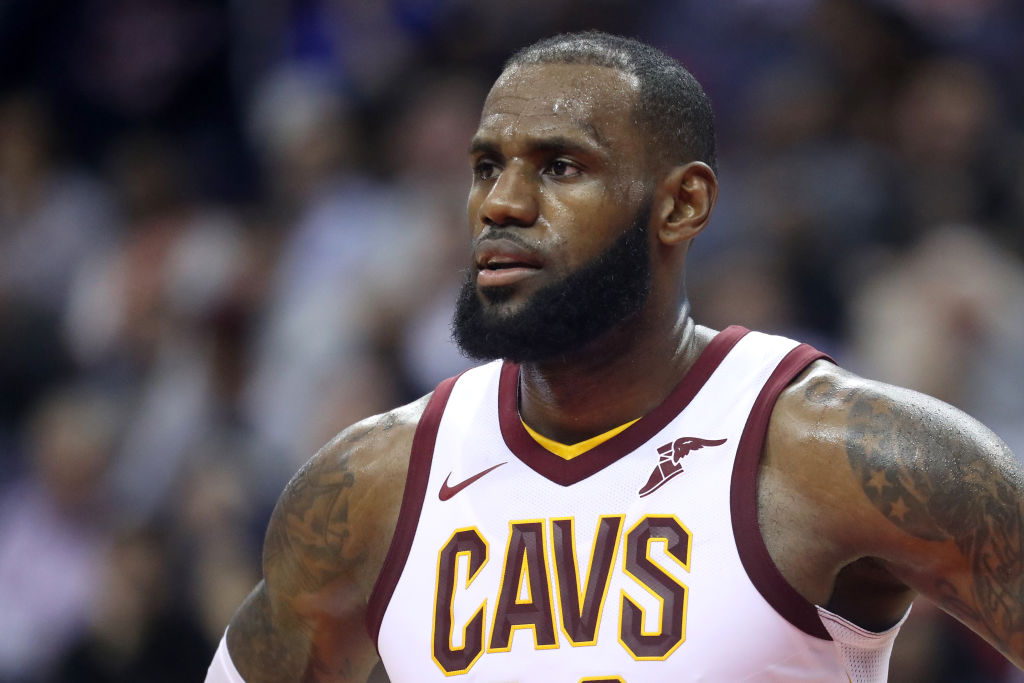 LeBron James is one of the few NBA players that have the power to post a seemingly-harmless meme and turn it into a social media firestorm.

James took to Instagram on Monday night and posted an angry “Arthur” meme, showing the popular cartoon character clenching his fist. Coincidentally, this post came after the Celtics won their ninth straight game, with former teammate Kyrie Irving leading the way with 35 points on a 14-of-22 shooting performance.

Here’s the meme that James posted.

It didn’t take long for Blazers star Damian Lillard to chime in, as he seemed to find the post quite funny. Teammate Isaiah Thomas also commented, seemingly coming to James’ aid.

Who else, aside from LeBron, can post a simple meme and have other players react to it soon after? pic.twitter.com/A9lJTFKtCn

Other NBA players — including C.J. McCollum, Eric Bledsoe and Jahlil Okafor — liked the post, and it doesn’t appear that they feel pity for the (4-6) Cavs getting off to an underwhelming start in their 2017-18 campaign. James likes to draw attention to himself with these types of posts, so it’s no surprise that other NBA players, like Lillard, sneak in a jab or two when they can.

The Cavs square off against the Bucks Tuesday night, so James will have the opportunity to take his anger out on the court, like he did against the Wizards last Friday, when he went off and dropped 57 points in the win.