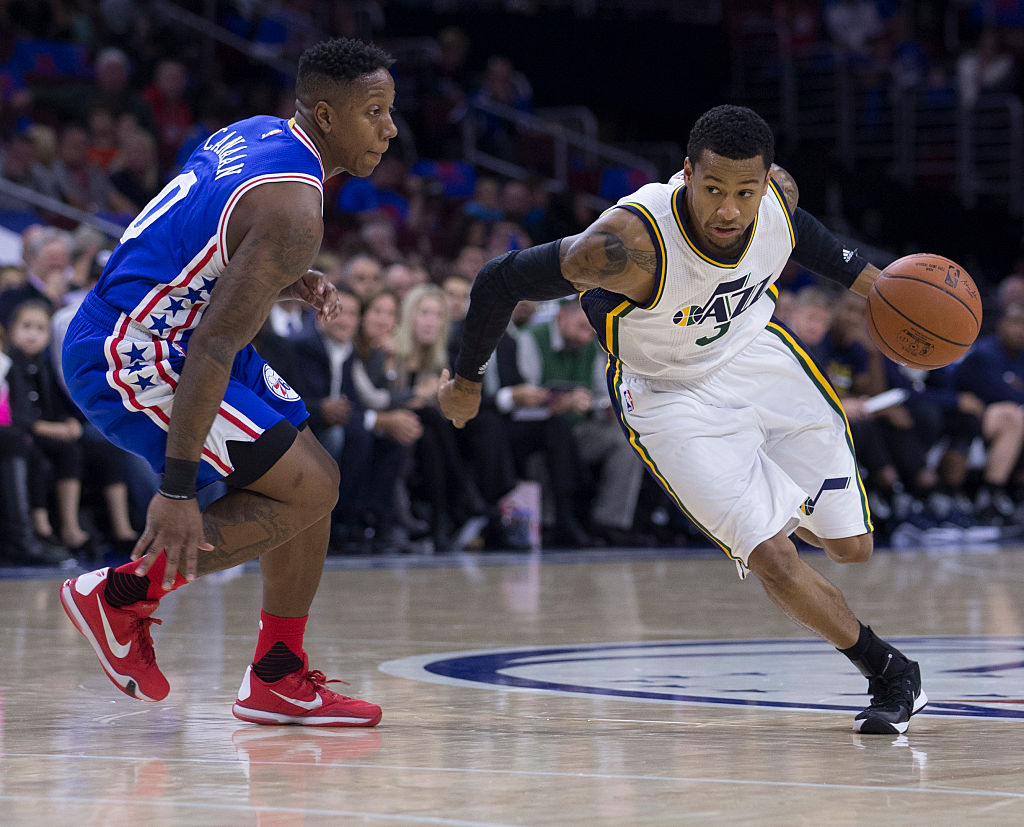 When the Westchester Knicks face the Delaware 87ers, it’s bound to be an exciting match up. Last season, the two teams had a back-and-forth contest on ESPN U. On Monday night, the two teams had an intense battle that came down to the final seconds of the game. Trey Burke put his name in Westchester’s record book by finishing with a franchise-record 43 points.

The Michigan product was able to get to rim with ease. He knocked down two three-pointers and was able to draw a foul on another three. Burke duped Delaware’s defense on a couple plays, as the Sevens fouled him on several occasions and he connected on seven of his nine foul shots. On another play, Burke drew a double team then kicked it out to Nigel Hayes, who drained one of his three three-pointers. Burke finished with 43 points, six rebounds, three assists, and three steals on 17-of-29 shooting from the field.

Hayes also looked impressive in the win. The Wisconsin product was getting done on the low block, where he made it look simple. Hayes had a nice drop step late in the third quarter. On another play, Isaiah Hicks drove baseline then dished it to Hayes, who hit a corner three. The Knicks’ forward recorded his first double-double of his career. He finished with 22 points and 11 rebounds.

With a win over Delaware, the Knicks improved to 2-0. This is the second time a Mike Miller-led team has started the season 2-0.

If you thought their first meeting of the season was intense, the two teams battle each other again on Tuesday.