What the Eric Bledsoe-to-Bucks trade means for the Celtics 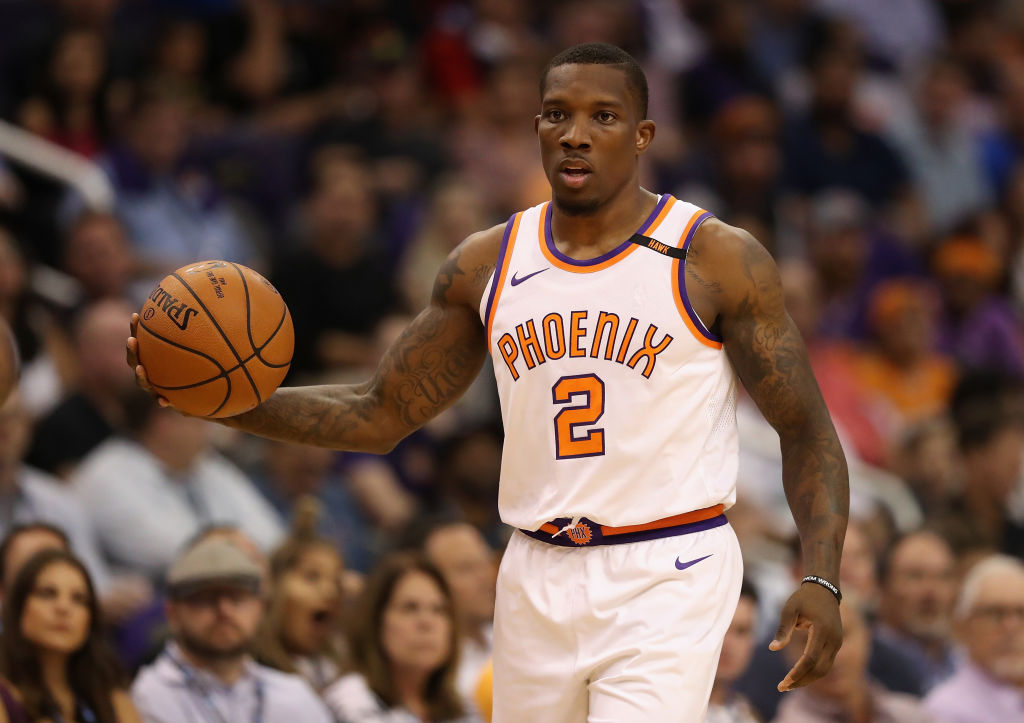 What the Eric Bledsoe-to-Bucks trade means for the Celtics

Phoenix has traded disgruntled guard Eric Bledsoe to Milwaukee for Greg Monroe and conditional 1st and 2nd round draft picks.

NBA Twitter has ruled this deal a win for the Bucks. I don’t really care about that, I just want to know if this makes them a real threat to Boston (via Sports Illustrated).

Adding a secondary scorer like Bledsoe, who can lead second-unit lineups when Antetokounmpo rests and match up with both backcourt positions is a potentially scary dimension for a team already fielding versatile personnel. Despite being buried in the desert for the last few seasons, Bledsoe’s physicality and ability to attack the basket remain sharp.

While he’s not an ideal floor spacer to play alongside Giannis, Bledsoe did shoot 37% from the deep two seasons ago before tearing his meniscus 31 games into the 2015–16 season…. The Bucks suddenly have one of the East’s toughest backcourts and are well-positioned to make strides.

So the Bucks reinforce their point guard position, take some pressure of Giannis and, most importantly, have someone to throw at Kyrie Irving.

Scared yet? Despite being media darlings, I can’t find anyone (yet) ready to proclaim the Bucks Eastern conference contenders. Maybe they’re scared off by the Bucks 4-5 record and 107 OPP PPG.  Or maybe it’s because their coach is a fraud.

In all honesty, I’m glad to see Monroe gone. He always played well against the Celtics (16 ppg vs Boston was his 3rd highest team average).

On a side note, the Suns are in need of a point guard. Ahem, Marcus Smart, ahem? John says don’t count on it.