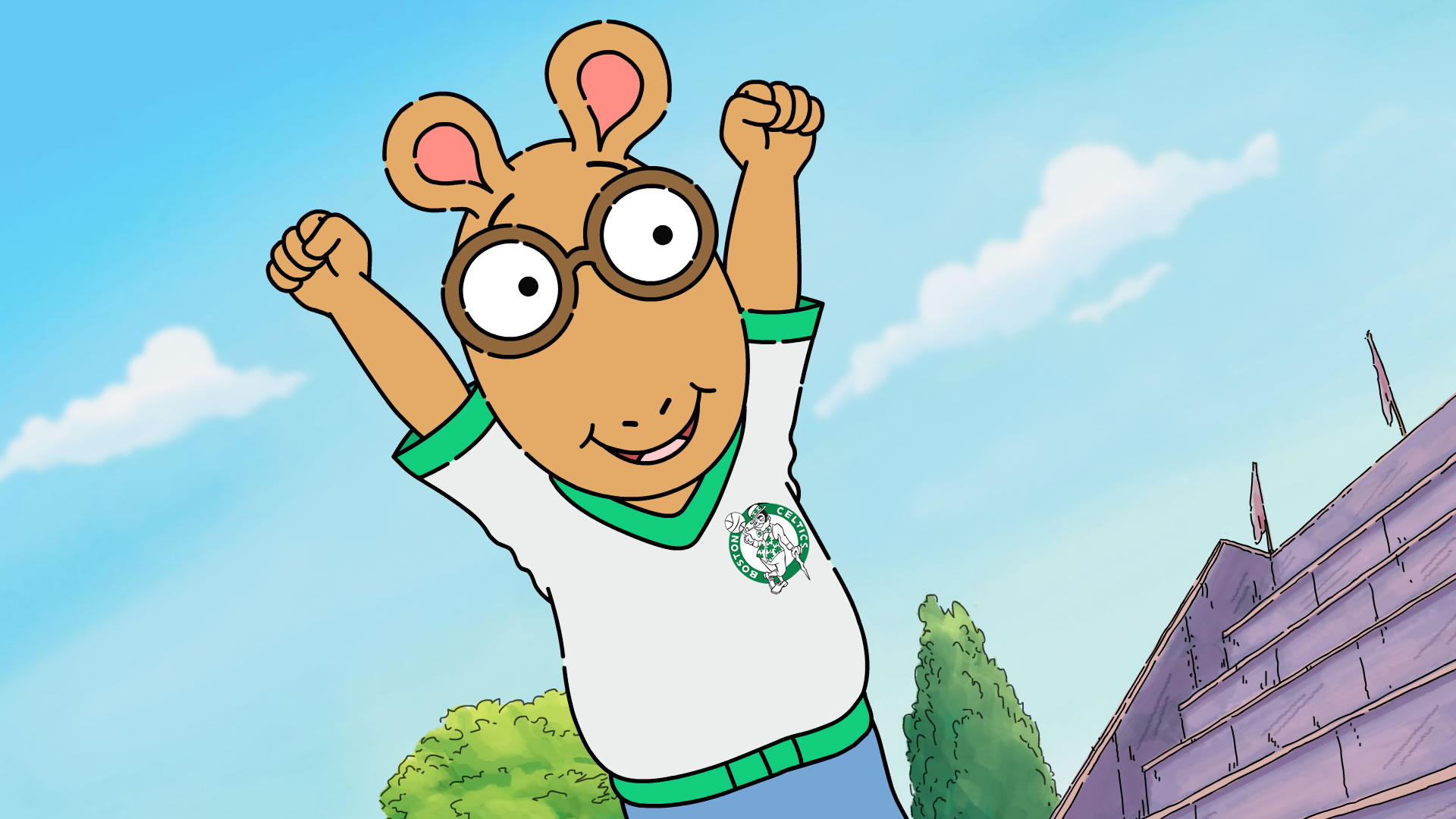 Boston came to Atlanta the day after Atlanta beat Cleveland in Cleveland, and won a game which, apart from Kyrie, was incredibly ugly (this suggests that Boston’s winning streak is kind of running on fumes at this point, but as long as they win Wednesday, I’m fine with the streak ending vs. Charlotte on Friday.)

Anyway, about that win last night:

The Celtics lost the advantage with three minutes left, but the point guard sealed his defender for an easy bucket to go back ahead. After his team fell behind again, he drilled a contested 3-pointer to regain a one-point lead. And even though Irving took one overly ambitious triple during the final minutes, he knew what to do with less than 30 seconds left, waving everybody off so he could isolate against Hawks point guard Dennis Schroder.

Irving’s floater bounced softly against the rim, fell through the bucket, and allowed the Celtics to walk away with their ninth straight victory. They got shredded by Dennis Schroder (23 points, six assists) and Dewayne Dedmon (19 points, 12 rebounds) during the first half, convinced head coach Brad Stevens to call a timeout mere seconds into the third quarter, and allowed Marco Belinelli and Malcom Delaney to go relatively bonkers, but Irving (35 points, seven assists) delivered a series of key plays, Marcus Smart fed Jayson Tatum for a dagger 3-pointer, and Boston did just enough to win.

Irving had himself a game, and Al Horford? Well, you know how guys are always saying they don’t pay any attention to their stats? Well, Al Horford walked that walk last night. He was one assist away from a triple double at 15/10/9.

And that, folks, is why people who judge Al Horford based on a box score are nuts.

Page 2: Where Chad Finn takes on the naysayers

Imagine how fun this team would be if Danny Ainge knew what he was doing, huh?

Yeah, not a lot of chirping from the #fireainge bird’s nest full of NBA-know-nothings nowadays. I long suspected that those who didn’t respect Ainge’s savviness and degree of difficulty in rebuilding without tanking in the post-New Big Three era had brains the size of the pea in a referee’s whistle. I consider the silence as this team, with just four holdovers from last year, rapidly gels into arguably the best team in the conference, as confirmation.

Ainge got it right. All of it. Is there anyone who thinks Jaylen Brown was a reach with the third pick in the 2016 draft? Is there anyone who would trade Jayson Tatum for Markelle Fultz now? Does anyone prefer RJ Hunter to Terry Rozier now? Heck, does anyone wonder why he signed scarcely known Daniel Theis?

In the quest for a conventional superstar, Ainge pursued, at various times and stages, Kevin Love, Jimmy Butler, Paul George, and Kevin Durant. Those potential transactions never came to be. They were teases, and that could be frustrating. But he did not hoard his assets. When the right deal for the right player at the right time came along, he paid a steep price to make it happen. Isaiah Thomas – that unconventional superstar, flawed but beloved for life in Boston – plus Jae Crowder, Ante Zizic and a Brooklyn pick went to rival Cleveland.

Who in the world is ever going to trade with Ainge again? Look at how things have gone lately:

IT for Thornton & a pick (blam! Phoenix won 47 games over the next two full seasons, six fewer than Boston won last season)

#1 pick for the #3 pick and a likely future top 10 (blam! Markelle Fultz is shooting with his left hand now for some reason)

Kyrie Irving for IT, Jae, Ante & a pick (blam! Cleveland is a disaster area).

But, whatever, just keep repeating any of these old lines, ‘trust the process’, or ‘Ainge can’t draft’, or ‘free agents don’t want to go to Boston’, or ‘Kevin McHale just did Ainge a favor’, whatever gets you through the night.

Finally: LeBron ain’t got no one to blame but himself.

Oh, also both LeBron and JR Smith liked this video of Kyrie dicing up the Hawks tonight 🤔🏀😜 pic.twitter.com/Mog4zQY7GZ

Cleveland is a mess right now, and the guy at the center of all of it? Lebron. It’s been a long long time since we’ve seen a player in a team sport with this combination of talent and cluelessness. Dude’s got zero self-awareness.

Can’t figure out why Irving wanted out, while he’s the guy telling JR Smith that he’ll be coming off the bench before the team signs Dwyane Wade. Talks about how important it is that he does what’s best for LeBron, but he’s all mystified when other players put their interests ahead of his. Has one foot out the door and he’s lecturing other guys about loyalty. Complains about the GM, won’t say a good thing about him, and then tells the whole world that he always appreciated him after he’s been fired.

And at the end of it all, he’s staring up at the Boston Celtics again. He’s never going to escape them. He went to Miami to beat them, and when Miami started to fall apart, he went back to Cleveland and the Celtics dismantled themselves and came back younger now, than LeBron. He got to wait out Pierce and Garnett and Allen. He ain’t gonna wait out Brown and Tatum and Irving and Hayward.

Yeah, LeBron, this is the team you wanted, isn’t it? This is your record, you’ve earned it.