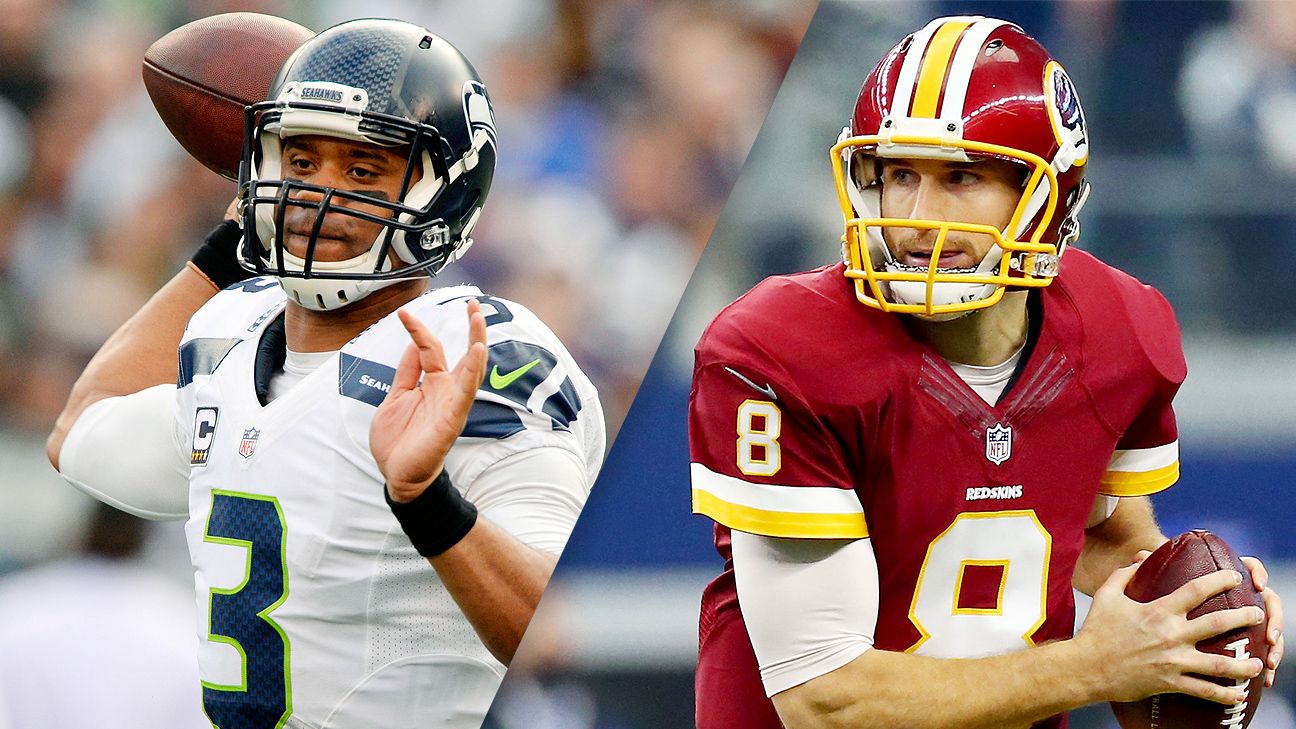 Nobody who follows this team expected the Redskins to win against the Seahawks in Seattle. (Hog Heaven confesses it and you’d better not lie about it.)

Here are 5 things we know.

No. 1, The Redskins continue to show depth.

What was once a weakness – the defensive secondary – has become a strength through roster depth. Home grown talents Kendall Fuller and Quinton Dunbar have earned our trust. We won’t compare either of them to Josh Norman, but neither were we worried about the position while Norman was out for a few weeks.

With the way rookie safety Montae Nicholson and DJ Swearinger stepped up, nobody misses Su’a Cravens. Even as a Spartans grad, I had my doubts about Nicholson; Shame on me. He came to the Redskins injured and a member of a discredited 2016 Michigan State defense that collapsed to a 3-9 record. Yeah, I was in a snit.

The MSU defense calls itself the “Spartans Dawgs” and Montae shows bite. I expect him to keep it up.

Swearinger may have found a perfect home where his talents fit. DeAngelo Hall’s return as a versatile DB means few people are pointing to safety as a weakness. Let’s tip our hats to LB Will Compton, another home grown talent. Who knew he had hands?

That’s in contrast to the early days of the Dan Snyder era when the team pushed players like Dunbar and Fuller aside to make room for stars from other places. No more. Hail to that.

No. 2, Hate for your quarterback is a league-wide curse.

Take Russell Wilson, for example. A corps of Seattle fans has fallen out of love with him. Some of the tweets about him could have been directed at Kirk Cousins. Read for yourself.

I just wanna know why Russel Wilson is in Mvp talks

Russel Wilson is unbelievable man. Like slim really is elite. No line, mediocre WR's.. he jus gets it done.

Russel Wilson is the King of the absurd throwaway. "There was a receiver on Portland. No grounding" is how it usually goes.

It happens to the best and it’s rather shameful.

No. 3, Kirk Cousins proves, again, that he belongs.

Cousins was clutch when it counted in this game. We doubt he convinced the “not worth the money” inconvincible crowd. Pro Football Focus graded Kirk 79.7 overall after NFL Week 9. He tied for 12th place with Matthew Stafford (Lions), just behind Ben Roethlisberger (Steelers) and ahead of Derek Carr (Raiders).

Lets look at the “money’s worth” of these guys.

Big Ben is struggling some. It’s hard to pin a number to his next deal, but Rodgers is sure to blow the top off QB contracts. None of that escapes Kirk’s agent.

The franchise tag compensates Kirk for losing the right to negotiate with other teams. While the team pays a premium, the market for mid-tier QBs races ahead. The ‘Skins could not risk transition tagging Kirk after 2015 and 2016. That’s likely to happen again.

Signing a long-term deal any time before now would have protected the Redskins from wage inflation more than it would have benefited Cousins. It’s idiotic that they haven’t this done by now.

No. 4, We look at LB Zach Brown, we see London Fletcher.

No. 5, The Redskins have five winnable games left on the schedule.

The Giants, Broncos, Chargers, Cardinals and perhaps the Vikings (next opponent) are on that list. No, I am not calling these teams “beatable.” But, the ‘Skins have shown they can play competitive ball, even with their issues.

Hog Heaven projected eight or nine wins before the season began. That’s is still a good guess. If the Redskins split with the Cowboys or upset the Saints, we can safely project nine or 10 wins and the playoffs.