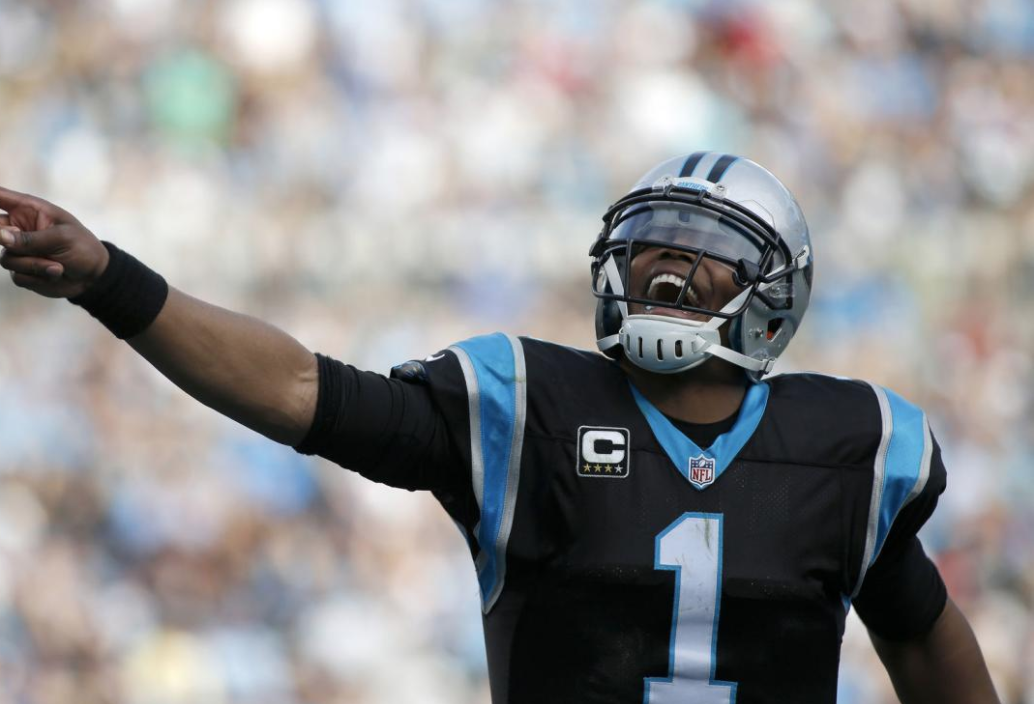 Tom Brady, even at 40 years of age, continues to dominate his competition on the field, and hasn’t shown any signs of slowing down anytime soon.

Whether it’s due to his strict diet, lifestyle choices or training regimen, the fact remains that Brady has eluded Father Time — something few other quarterbacks have been able to do.

Many have proposed theories as to why Brady is an ageless wonder, but few were as clever as the one Cam Newton recently presented to reporters on Wednesday. Newton spoke to the media during his weekly press conference, and he shared his thoughts as to why Brady continues to perform at a high level, playing in his 18th season in the league.

“He may be Benjamin Button,” Newton said during his press conference, via Dan Hanzus of NFL Media. “He looks like a GQ model. Golly, I see no gray. I look at [Panthers backup quarterback Derek Anderson], and he’s full of gray already.”

As far as the idea of Newton playing at a high level at Brady’s age, the Panthers quarterback remarked that “we just got to get there.”

Newton was obviously referring to “The Curious Case Of Benjamin Button,” a short story that was later adapted into a film, which starred Brad Pitt. Pitt’s character, Benjamin Button, aged in reverse.

We don’t know if Brady is indeed Button, or if he has found the “fountain of youth,” but it is clear that he can still make all the throws, and his arm strength doesn’t seem to have diminished one bit.