How WSU can make the 2017 College Football Playoff (maybe)

How WSU can make the 2017 College Football Playoff (maybe)

I want to take a quick second today to provide an in-depth case scenario for how Washington State could find itself in the 2017-2018 College Football Playoff.  But before I do, a few quick qualifying words.

But last night’s playoff rankings–which put USC at 11 and Washington at 9– provided JUST enough room for the impossible (i.e., us making the playoff) that it got me thinking…. 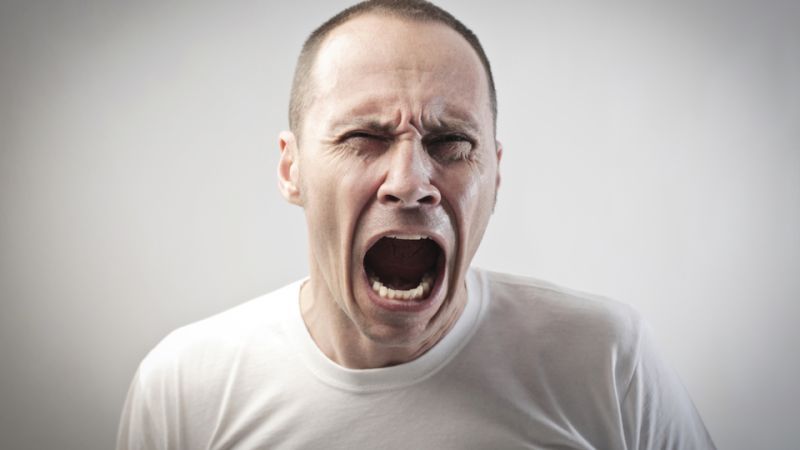 And after a morning drive to Birmingham for a Doctor’s appointment with Little Sutra, me and the lad had cobbled together a semi-plausible scenario that works not only for WSU, but also UW (absolutely) and USC (maybe).

So let’s get to the miracle scenario by breaking down what would need to happen within each conference race.

Under this scenario, WSU wound close the season by beating two top 10 teams in USC and Washington.   Overall, WSU would complete season with 3 top 10 wins (3-0), undefeated against ranked Top25 teams (4-0 or 5-0 if BSU is ranked and Arizona is not), and we would also possess four victories over teams with 10 or more victories.

Mind you, that doesn’t replace the two bad losses—especially CAL—but if CAL is able to get to 6 wins, then the two losses would be to bowl teams on the road.

Clemson wins out, loses to Miami in ACC title game.

Oklahoma beats TCU and wins out.

If that occurs, Iowa State would clinch 2nd place in Big12 by virtue of head-to-head over TCU, setting up re-match with Oklahoma in Big 12 Championship game.

Alabama wins out and wins SEC by beating Georgia in title game.

Ohio State wins out, save a end of season road loss to Michigan.

Michigan State loses to Ohio State, but wins the rest of their games.

Ohio State then beats a one loss Wisconsin in the B1G championship game.

Notre Dame loses to Miami and then narrowly beats what becomes a 5 loss Stanford team.

Central Florida loses to South Florida, wrecking their perfect season, and essentially disqualifying them from the mayhem.

This is what we’re then left with:

So, based on that scenario, Notre Dame seems like a lock for the third seed. But then, for the fourth seed, the question becomes one of quality wins relative to each team’s total number of losses and quality of losses.

This is what we’re then left with:

When you look at the quality wins—with an eye toward W’s against teams with double digit victories and the like—it gets really interesting.  Ohio State would have a good resume on one hand, but there’s the 3 losses, including getting shelled at home by Oklahoma.  Oklahoma’s resume is great, but they would have just lost to Iowa State who would have beaten them twice–and do you give a playoff nod to a team that just lost their conference championship to a team with three losses?  Iowa State’s resume is great, but they would have three losses and all of their marquee wins, save one would be at home.

Meanwhile, Clemson and Georgia would each have quality resumes, but would be lacking more than one marquee win—especially down the stretch run.

In short, while there would be a hearty debate—and certainly our two road stinkers might cost us dearly—I think we would come out on top—especially with a top 10 defense and two road-neutral Top10 wins to close out the year.  Moreover, add a conference championship ring  to a 9 game conference slate with no bye until Week 11, and I think you have a #4 seed to play BAMA (and get eaten alive).

But the scenario outlined above is just semi-realistic enough to think that…..