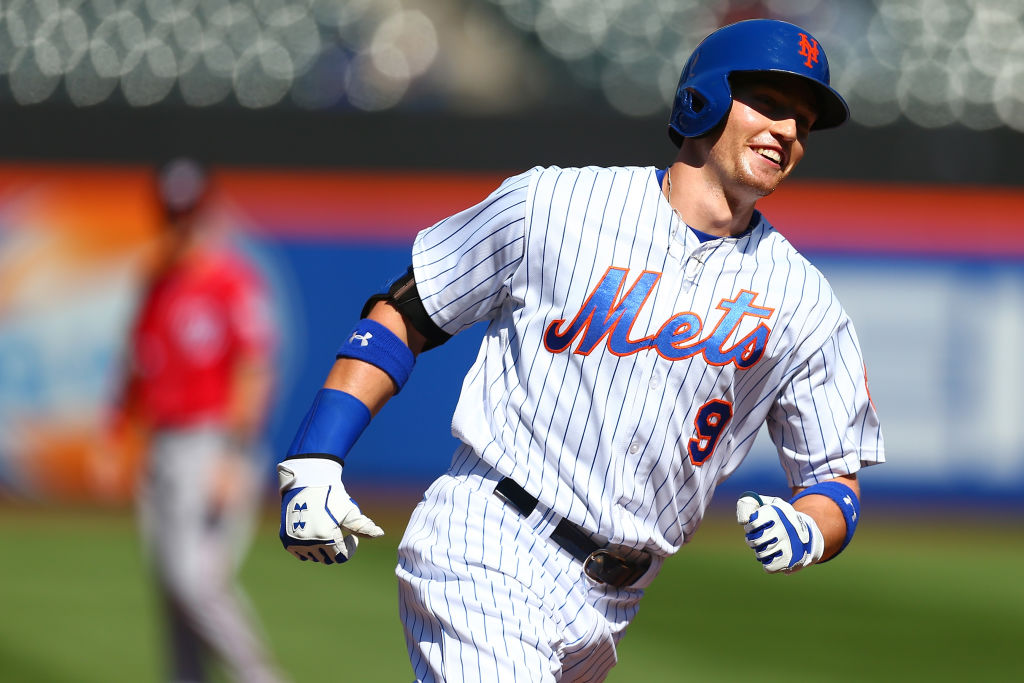 Now that the 2017 season is over for the New York Mets, we have been looking back at the year that was. After taking a more general view of the offense, pitching, and coaching staff, it’s time to take a look back at the Mets’ players. This series will take a look at every player on the active roster for the Mets at the end of season from A (Nori Aoki) to W (David Wright). The review will look at their season statistics, stories, and what role (if any) they will have next season. We continue our series today with a look at outfielder Brandon Nimmo.

Story: The start of Brandon Nimmo’s 2017 season was delayed due to a hamstring injury he suffered while playing for Italy in the World Baseball Classic. The injury sidelined Nimmo for several weeks, and with a full outfield the Mets optioned him to Triple-A Las Vegas upon the completion of his rehab assignment. Nimmo didn’t light the world on fire for Las Vegas, but the Mets recalled him in late June when Juan Lagares landed on the disabled list. The Mets used Nimmo sparingly for a couple of weeks before sending him back to the minor leagues on July 5th. Nimmo stayed there until July 30th, when he returned for what turned out to be the rest of the season. The Mets didn’t have many at bats for Nimmo at that point, but he found himself in a starting role thanks to the trades of Jay Bruce and Curtis Granderson to go along with late August injuries to Michael Conforto and Yoenis Cespedes. Nimmo took advantage of his first full time opportunity in the majors and showed some promise, batting .269 in September with four home runs and 15 RBI’s. The Mets also had to be impressed by Nimmo’s eye at the plate as he posted an excellent .379 on base percentage.

Nimmo was a pleasant surprise for the Mets in the second half and seemed to provide a lift to the team whenever he was in the lineup. While Nimmo’s overall numbers aren’t earth shattering, they do show the ability for him to fill a role on the team going forward.

Barring a trade, the Mets should have Nimmo back in 2018, but what role he plays remains to be seen. One option could be for Nimmo to form a lefty/righty platoon with Juan Lagares in center field. Each player posted a WAR over one, so platooning them could give the Mets a center field situation with a WAR of almost three, which is above average. If the Mets choose to find a full time center fielder, Nimmo would likely come off the bench and serve as a fourth or fifth outfielder in 2018.

Check back tomorrow as our Player Review Series continues with a look at starting pitcher Tyler Pill!