No Rush on Kailer 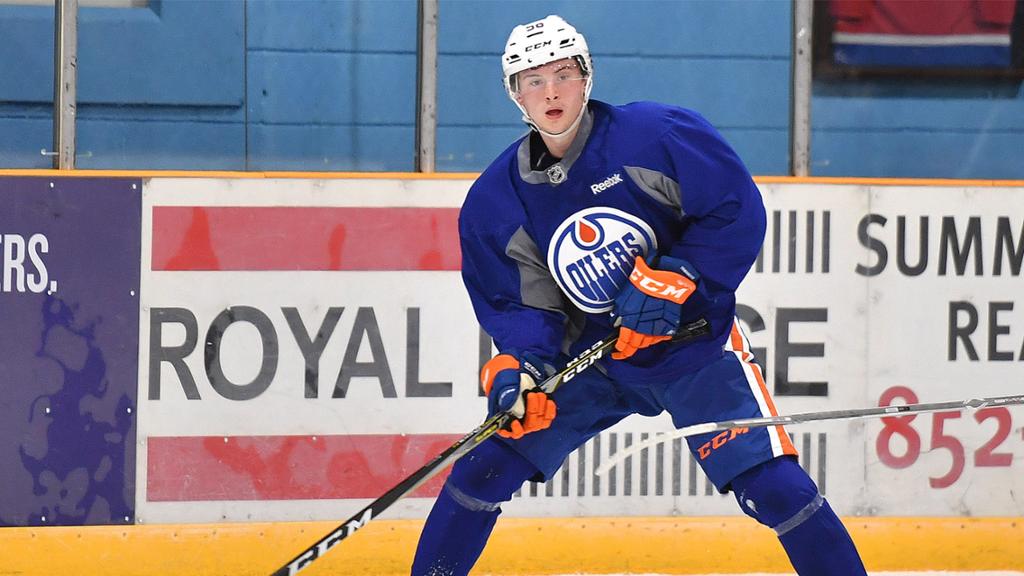 No Rush on Kailer

Rushing Prospects. This could be the title of a novel written just on rookies in the Edmonton Oiler organization but there’s one name who thankfully won’t be a part of that hypothetical book, Kailer Yamamoto.

As Alex Thomas broke down Monday, the 19 year old right winger was sent back to the WHL’s Spokane Chiefs after playing in his ninth game of the year. Why is this interesting? It shows a true acknowledgement that he is not ready for full-time NHL action, something that the team is slowly understanding after keeping up Jesse Puljujarvi for 28 games after it was clear he could use more time developing in a lower league such as the AHL last season.

It wasn’t that long ago that this franchise was notorious for keeping up players who probably would have been better suited with another full season in either the CHL, Europe or in the AHL instead of having minimal ice time or being scratched while with the big club often.

In 2014-15, the Cologne native spent 37 games with the big club but put up just nine points. As a result of being kept up with the big club well past nine games, the first year ELC burning limit, he missed valuable time developing back in the WHL in Prince Albert (which was soon to be Kelowna after a trade) and stayed with a team floundering to another lottery draft position while he clearly wasn’t ready for the NHL yet. Even worse for Dr. Drai, he missed out on a chance to play for Germany at the World Junior Championship.

Heck, go back even further and you’ll revisit how this team rushed Andrew Cogliano and Sam Gagner, who’ve turned into steady every day NHL’ers but shouldn’t have had the weight of a franchise dumped on their shoulders as 18 year old players during rebuild 1.0 back in 2007-08.

Yamamoto showed flashes that soon he’ll be a stud in this league, he had 23 shots on net in his nine games with his high being eight vs Chicago, and after the season opener against Calgary he averaged over 15 minutes per game. He has speed to burn and also is not afraid to go into the tough areas. That said, he’s not ready for this level of hockey just yet and there’s nothing wrong with that.

If you’re a Chiefs fan, you’re stoked about the return of your leading point producer from last season to help out the rest of the way. Currently they hold the top wild card spot in the WHL’s US Division with a mark of 8-7-1-2 and 19 points.

Properly handling Yamamoto’s development is vital for this team to get back on track long-term. Developing other offensive forces not named Draisaitl or Connor McDavid in this franchise’s system, which has failed it’s prospects far too many times, is vital.

We’ll see you back at camp in September 2018 Kailer, and by then you may be ready for a full-time spot in the Oilers top-six forward group.