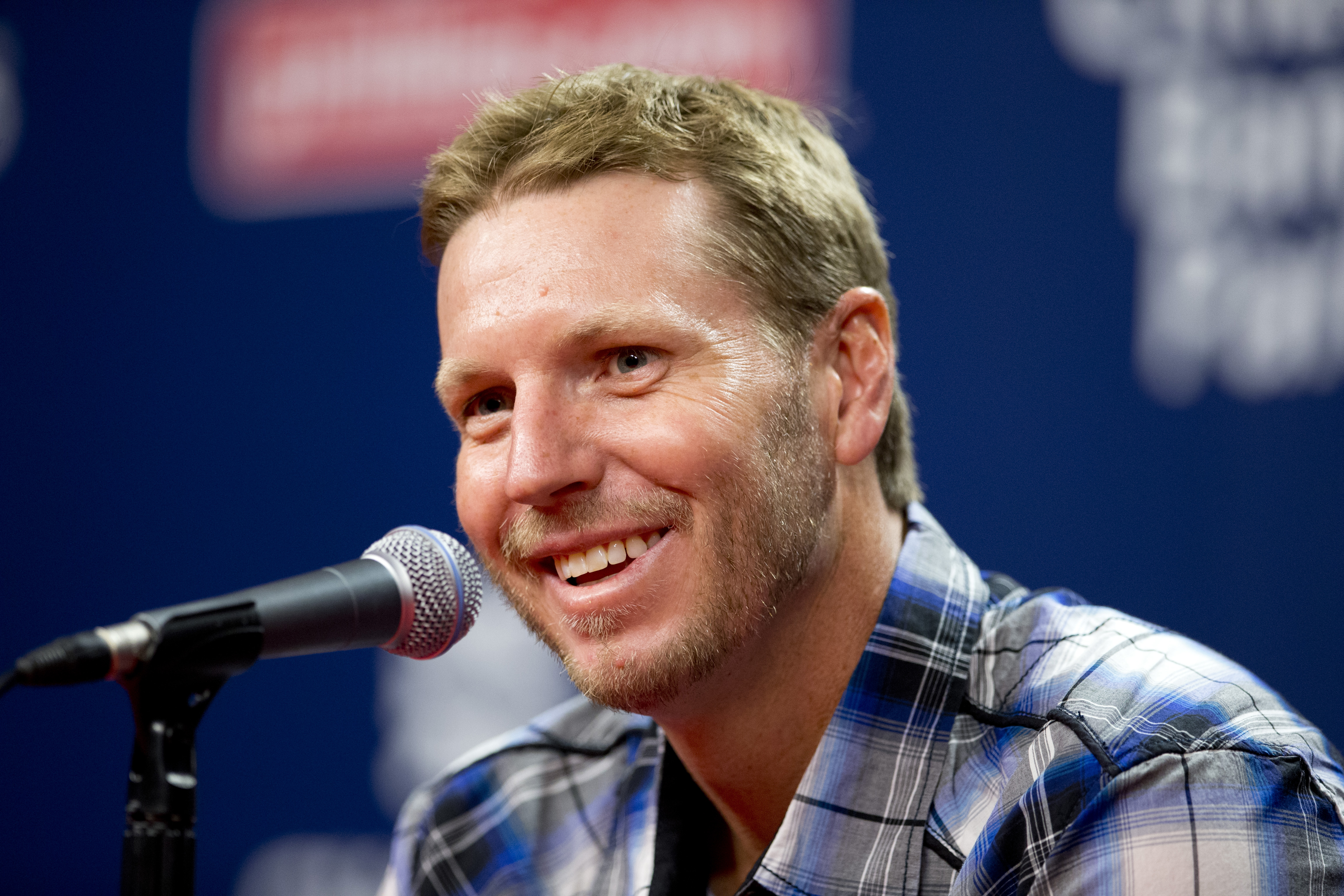 Former MLB pitcher Roy Halladay was known for his even temperament and for quietly doing his job on the mound, without needing validation or excessively celebrating his achievements.

That’s why the video that was recently released showing him flying over the Gulf of Mexico just before his plane crashed is a bit surprising.

According to eyewitnesses that spoke to TMZ, Halladay’s plane was spotted “dramatically increasing and decreasing in elevation.”

Another witness had this to say:

The video backs that statement up, too.

Halladay was killed in the plane crash on Tuesday, and was 40 years old at the time of his death.