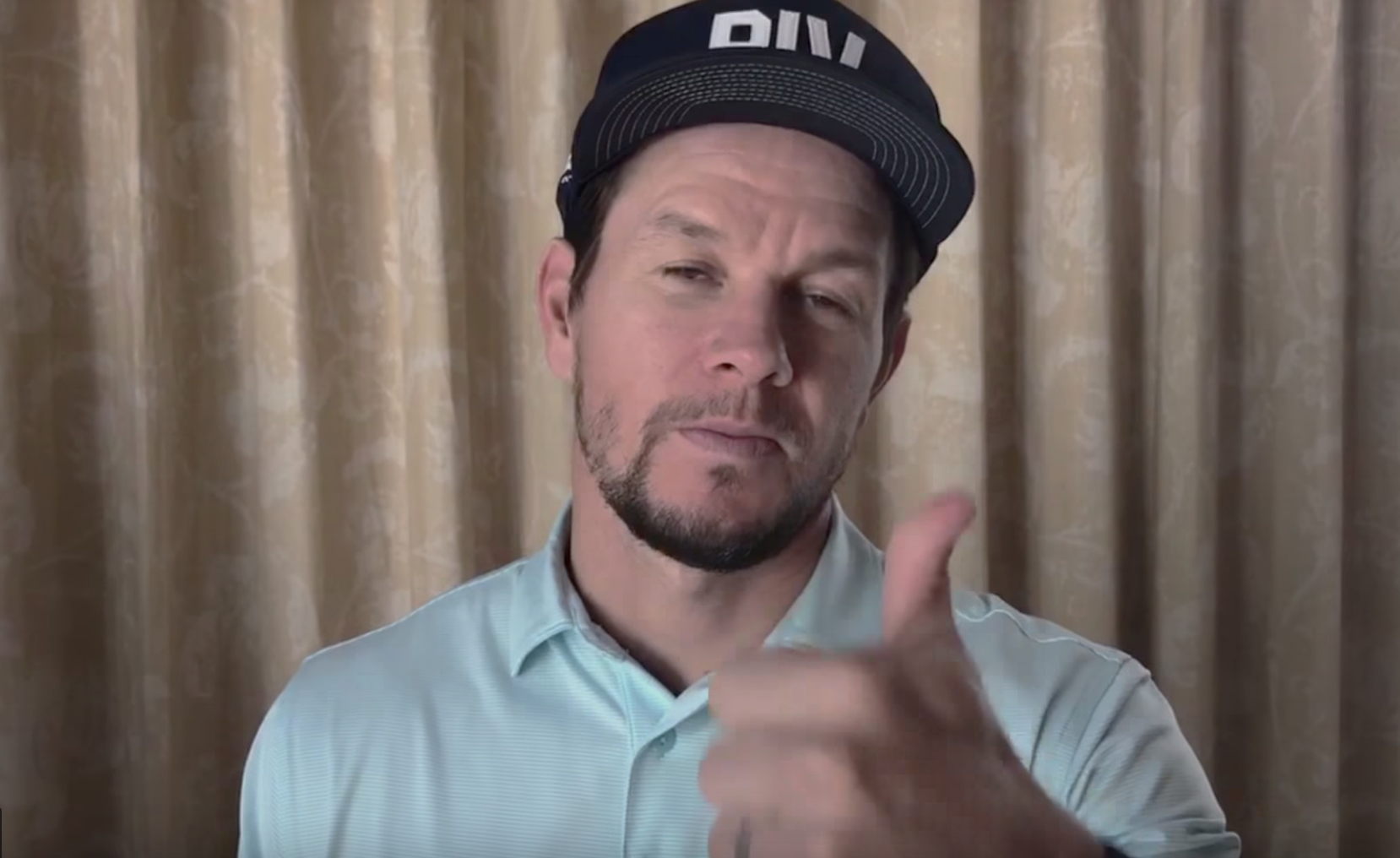 NASCAR legend Dale Earnhardt Jr. is set to retire at the end of the NASCAR Cup Series season, and some of the other drivers, as well as other celebrities and athletes, have been paying tribute to one of the sport’s all-time greats.

Some of Earnhardt’s fellow drivers, namely Brad Keselowski, Martin Truex Jr. and Ryan Blaney, elected to say a few words in producing a tribute video. They weren’t alone, though, as Mark Wahlberg, Adam Sandler and members of the Washington Redskins joined in, too.

Check it out in the video clip below.

Well that’ll get the tears flowing

And Earnhardt was clearly touched by the gesture as well — judging by his reaction on Twitter.