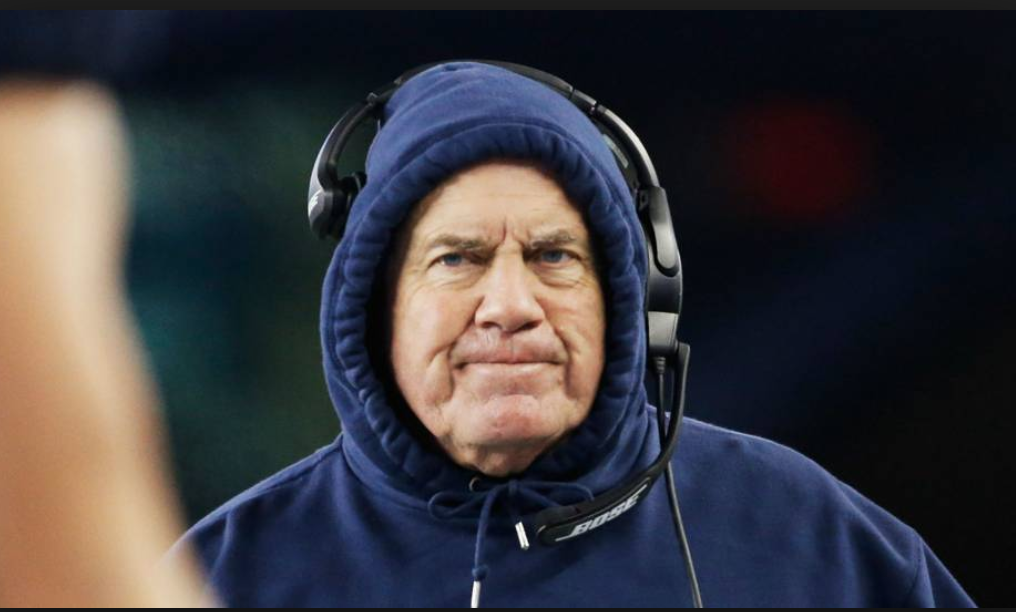 Patriots head coach Bill Belichick is known for being tight-lipped and taking a very serious approach when speaking to the media, but that doesn’t necessarily mean he acts the same around his team behind closed doors.

Well, we now know that he is indeed the same person we see on camera, after hearing what Julian Edelman had to say about the environment that Belichick creates for his players during the season.

Edelman recently spoke about it on the “Off The Board with Jimmy Traina” podcast, and here’s what he had to say when asked if Belichick is the type of guy that jokes around with his players.

“Nah, it’s not a happy-go-lucky environment there,” Edelman said. “I have fun outside the game. But right now, if you’re in this part of the season, it’s nut-cuttin’ time and this is when the real season starts. It’s not fun. It’s business. That’s how Belichick is 24/7, 352 days or whatever, how many, whatever, 365. Yeah, 365, Oh my lord. Maybe we he jokes around after a Super Bowl win. That’s the only time I’ve seen him smile. He smiles here and there, but that’s the real time I’ve actually seen him happy.”

Some players and coaches are able to act professional when the camera is on, but can take on a different persona when around their teammates behind closed doors. Belichick, however, is not one of those people. It’s all business during the season.