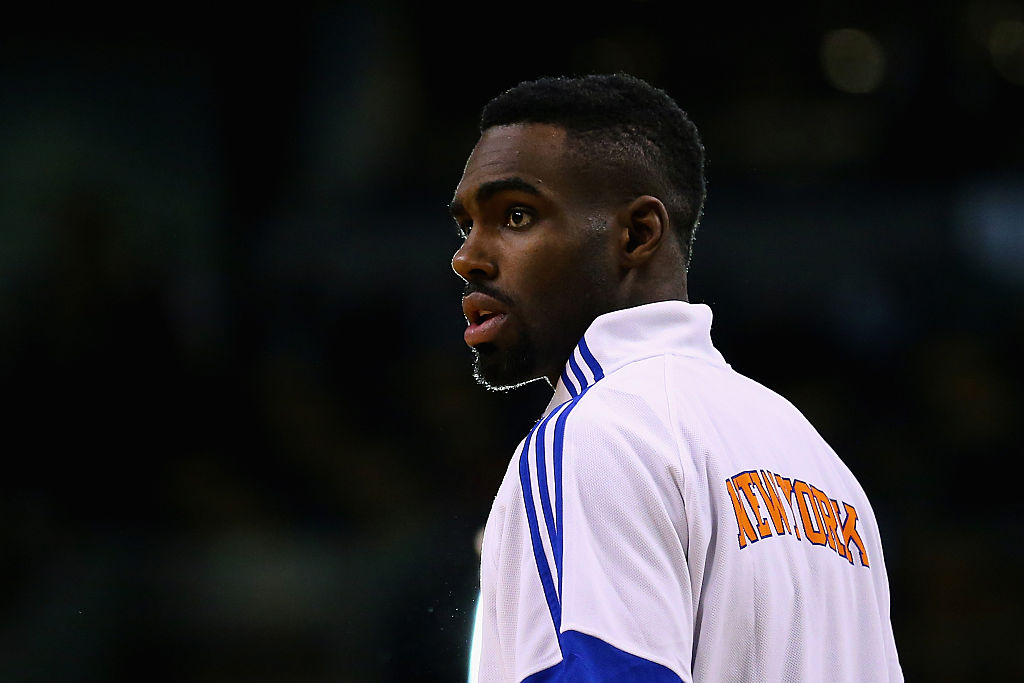 The difference between the Kristaps Porzingis of last season, and the one that has emerged to lead the Knicks this time around, has been night and day. Unfortunately enough, such a drastic change was just as evident when the big man was sidelined during New York’s matchup with the Magic on Wednesday. For as steady as they have been with Porzingis charging full speed ahead, that’s how confused the Knicks looked in their feeble effort amid a 112-93 loss.

The 22 year old’s energy has been infectious in the early goings of this new season. It’s clear that without him on the floor, his teammates weren’t up to the challenge of stepping up in his absence. Instead, it became all the more obvious that Porzingis, if even just from the excitement he provides alone, makes those around him better. There was a lack of urgency and intensity. Without Porzingis running down the court and gunning for the basket, the Knicks didn’t exhibit that same necessary fire.

The biggest difference between last season’s squad and this one’s is that New York can hang around for three quarters, and then go in for the kill during the fourth. Such fight has never been so apparent. Even if they trail, the confidence that the Knicks can claw their way back and take the lead is there. But as they battled Orlando into the final period — down just single digits — Porzingis wasn’t there to turn up the intensity and take over.

The Knicks failed to take care of the ball and struggled even more in limiting the Magic’s spacing on the court. Orlando forced 23 turnovers. As they pushed the pace on the other end, the winning team shot 46% from deep, with three scorers pouring in 21 or more. All of this prevented the Knicks from finding a rhythm and matching the speed of the game.

As New York’s top offensive option behind Porzingis, Tim Hardaway Jr. had the biggest burden to carry. He actually handled the pressure quite well, making adjustments in his game to become more efficient. Whereas the 25 year old has been known to have erratic tendencies from the field, 16 of his 21 shot attempts came from inside the three-point line. Hardaway Jr. (scoring 26 points) absolutely made an effort to drive to the basket and it showed. On the flip side, it would have been refreshing to see Jeff Hornacek and Co. feature Enes Kanter (10 points in 20 minutes) down on the low block and allow him to post up more often. Positioning Porzingis down there really spaces things out along the perimeter, and featuring Kanter in similar fashion could have opened the floor up considerably. The Knicks missed that luxury.