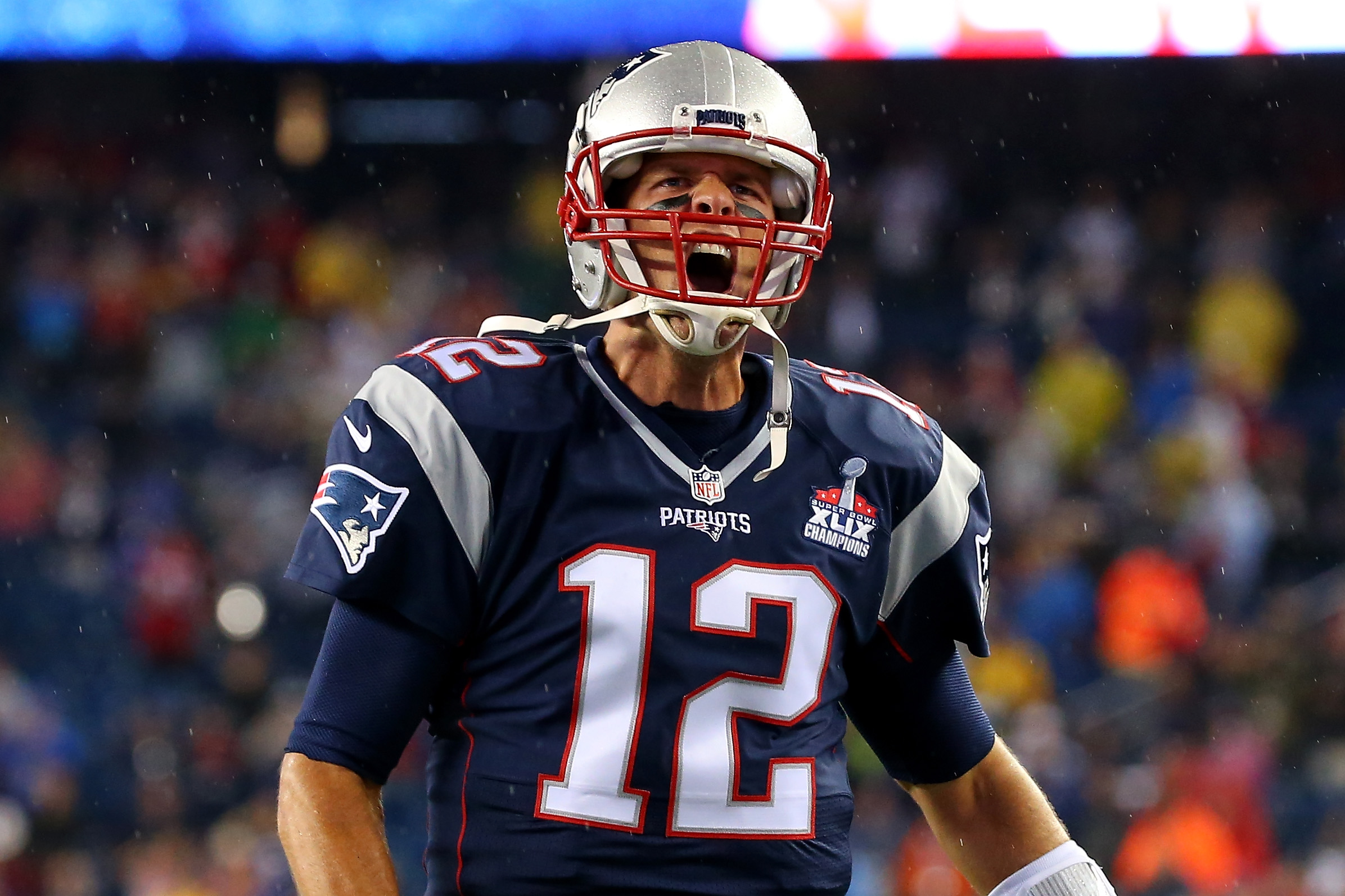 By now, fans can tell which teams have a viable shot at the playoffs, and which will struggle to remain relevant in 2017.

Shoddy quarterback play underlines the best against the spread matchups in the NFL this week, including four teams who would have been better off hiring Colin Kaepernick at the beginning of the campaign. The lines show that Houston, Indianapolis, Denver and Cleveland face lopsided results, partially because of uninspiring, sometimes awful, pivot play.

Below are the best picks from Week 10 of the NFL docket. Remember, you can always get the full Week 10 straight up picks, too.

Hire Kaepernick Spread Of The Week

Tough to see rookie DeShaun Watson undergo the knife to fix a busted ACL. After six starts, he boasted a 108.4 passer rating, including 18 touchdowns and a pair of rushing TDs. Houston still have a shot at the playoffs, despite devastating injuries to their star rookie and J.J. Watt. For now, the Texans will have to settle for Tom Savage as the starter, even if Colin Kaepernick’s available.

The Rams have no sympathy for Houston’s plight. They’ve feasted on injured and underpowered lineups, beating the Cardinals 33-0 and thrashing the Giants by a 51-17 tally. Incredibly they have the NFL’s top offense, producing 32.9 PPG under the power of RB Todd Gurley and sophomore QB Jared Goff.

Houston’s offense and defense have been decimated by injury, and players undoubtedly remain unhappy about comments made by franchise owner Bob McNair. The Los Angeles Rams have rallied behind coach Sean McVay, climbing to the top of the NFC West division. Respect the Rams and expect an unfortunate blowout.

Free Luck Spread Of The Week

Wow! Indianapolis Colts franchisee Jim Irsay seems to think that Andrew Luck’s shoulder injury is some sort of head trauma. Tony Dungy spread these words through the media, outlining gross incompetence at the managerial level. Colts fans can only watch and shake their head in disbelief, imagining an alternate future that includes a competent offensive line to protect their franchise quarterback.

Alas, reality revolves around Andrew Luck’s lost season, a fact which Pittsburgh will leverage to the fullest. The Steelers already possess the second-best defense in the NFL, ceding a mere 16.4 PPG. There’s a legitimate chance of a shutout if the rumors and innuendo have affected the Colts locker room.

Surprisingly, Pittsburgh don’t have a potent offense, earning 20.9 PPG, slightly below the mean. They’ve earned three victories with a margin of 15 or more, and the Colts league-worst defense will give up easy points. A 20-point pileup for the Steelers isn’t out of the question.

40-Year-Old Spread Of The Week

A 40-year-old Tom Brady continues to defy Father Time, easily outplaying the young whipper-snappers. His workout regime and regimented diet has paid off. The quadragenarian boasts a 106.5 passer rating, including 16 TDs compared to only two picks.

The Patriots survived a bumpy start to the season to outrace Buffalo to top spot in the AFC East. No surprise ther. Pittsburgh might be playing better football, but the Brady Bunch remain the favorites to win the AFC and earn another Super Bowl appearance.

Denver’s tied for last in the AFC West after risking their season on a pair of mediocre pivots. Betting on Siemian and Osweiler hasn’t paid off, as the duo have produced 10 TDs and 12 INTs. The Broncos famed defense hasn’t played well either, and the Patriots beat Denver by 13 the last time they met at Mile High. Expect Brady to win by a TD and a FG.

Browns In Town Spread Of The Week

Cleveland football fans should consider the silver lining: another losing season gives the front office one more chance to find a franchise player. In the meantime, the Browns must endure a long road to tanking.

Detroit destroyed the spread against the Packers last week on Monday night football, emerging with a 30-17 win at Lambeau Field. Matt Stafford continues to pile up TD passes, tossing a pair of precise end zone strikes against Green Bay.

The Browns will attempt to avoid repeated air strikes when they visit Detroit, but Cleveland have the fourth-worst defense in the NFL, losing eight in a row by an average of 10.4 PPG. Stafford will enjoy a prolific night in front of the Detroit faithful, with the game out of reach before halftime.