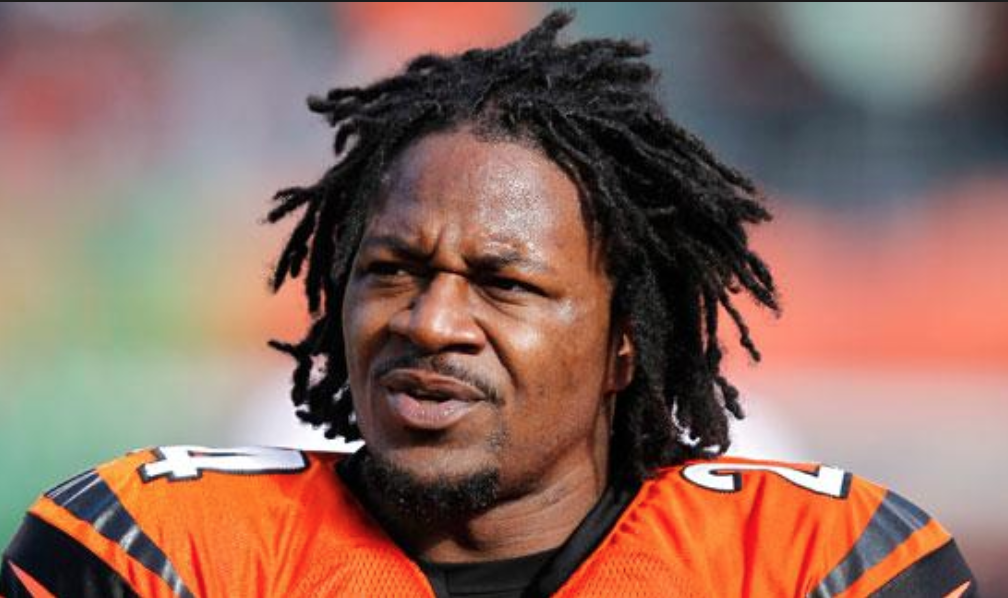 Bengals cornerback Adam “Pacman” Jones was involved in a car accident on Thursday, and he considers himself lucky to have emerged from it without suffering a serious injury.

Jones told TMZ he was driving on the highway near the Bengals practice facility, when power lines fell in the middle of the highway, resulting in a crash involving multiple cars. He was driving a black Dodge Durango, which sustained damage, but Jones didn’t seem to care about it.

The Bengals cornerback had this to say about the crash after it happened:

“I’m driving, these power lines just fall down out of nowhere bruh, in the middle of the highway. Almost got killed,” the Cincinnati Bengals star said on video from the scene.

“I’m just so happy I’m alright man. If I wouldn’t have came across man I might be dead.”

Power lines suddenly falling onto a highway makes for a very scary scene, and we’re happy to hear that Jones is OK.