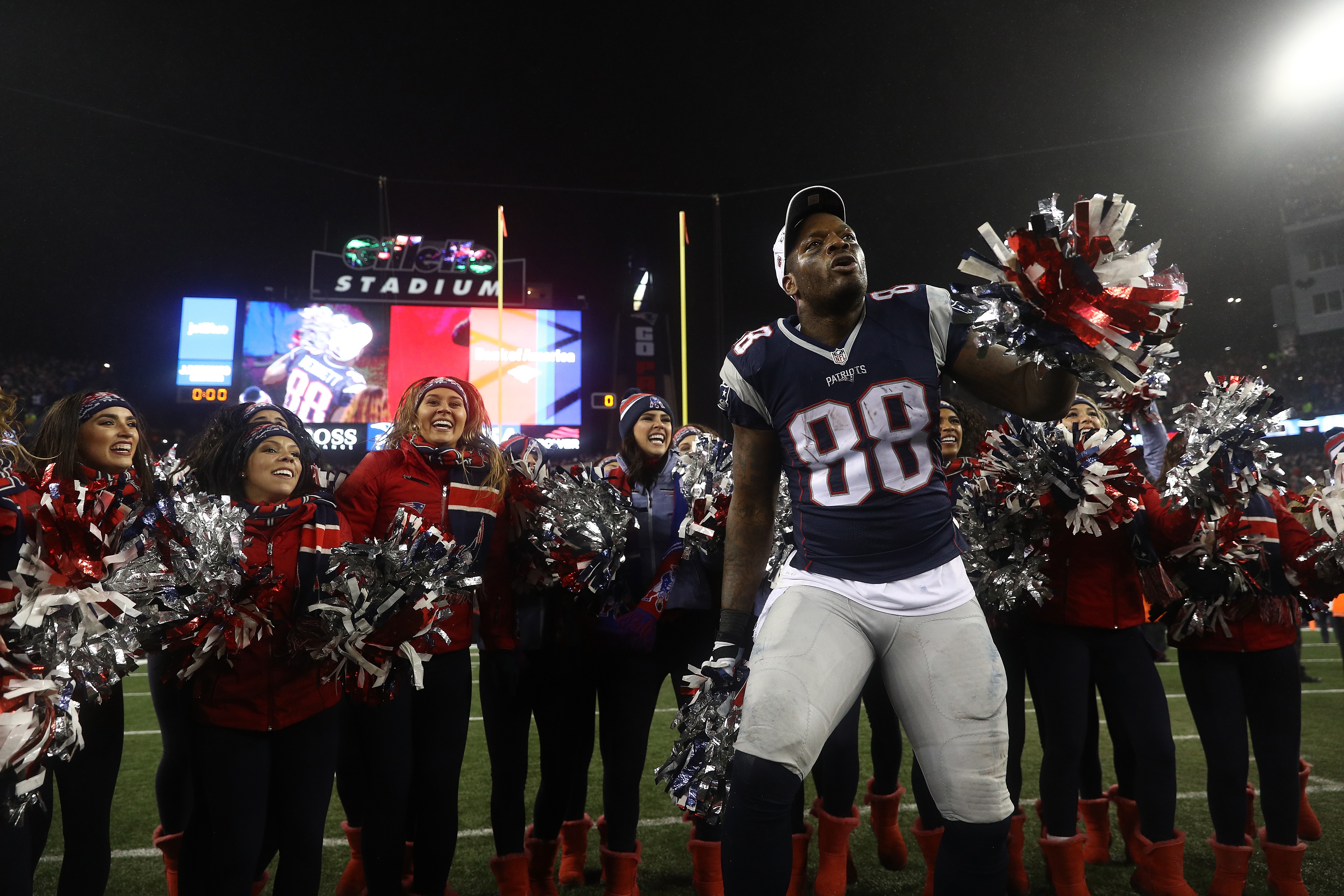 Marty is back! Per ESPN’s Adam Schefter the Patriots have claimed Martellus Bennett off of waivers from the Packers and he will join the Patriots again.

The Packers just released Bennett and it did not take long for the Patriots to snatch him up. Bennett with the Packers caught just 24 passes for 233 yards and no touchdowns before being released.

Bennett was with the Patriots last season caught 66 passes for 799 yards, seven touchdowns, and a Super Bowl Championship before becoming a Packer.